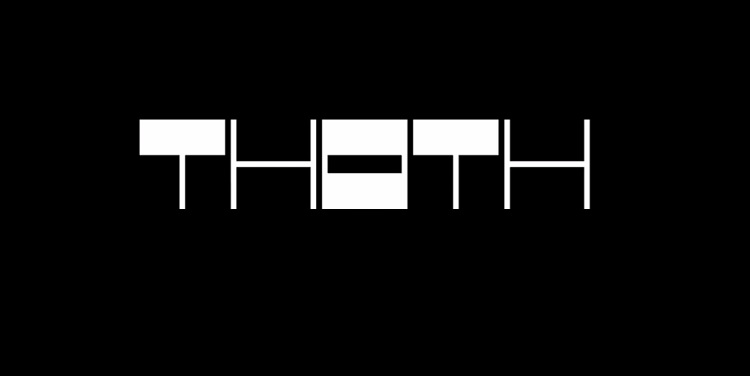 The video game of the modern age is a far cry from its early predecessor. Today’s games are elaborate, filled to the brim with complex visual effects, intricate storylines, and challenging gameplay elements. Take a glimpse at any recent AAA-title and you’ll see just how far games have come since the era of the Atari 2600 and Nintendo Entertainment System. But even during this explosion of complexity, simplistic releases and adventures have found a way to stake their claim. This is especially true for titles that lie within the Twin Stick Shooter genre. Most Twin Stick Shooters and Bullet Hell games offer uncomplicated gameplay elements that are  easy to learn, yet hard to master. These game types usually present massive difficulty spikes or chaotic levels to overcome. These titles have consistently proven that a simplistic gaming experience can be every bit as rewarding and engaging as an overly complex adventure. A shining example of this is the recently released Indie Twin Stick Shooter, THOTH.

THOTH is the latest creation from developer Jeppe Carlsen. If the name sounds familiar it’s because Carlsen was an integral part of Playdead, the imaginative group behind Limbo and Inside. THOTH is very much its own entity, and doesn’t seem to borrow any influence from Playdead’s creations. This Twin Stick Shooter is an oversimplified dive into small rooms, energetic enemies, and geometric shapes. You’ll take control of a simple circle, capable of firing a dual stream of fast-paced projectiles. You’ll need to land shots on geometric enemies to drain them of their color. Once you strike an enemy shape enough, all of the color will leave its form and the enemy will become immune to damage. Unfortunately for you, draining an enemy of its color does not incapacitate it. In fact, sapping the hue from your foes only manages to agitate them. These aggravated shapes will move towards you at a much faster pace, making it harder to navigate certain levels with each enemy you down. 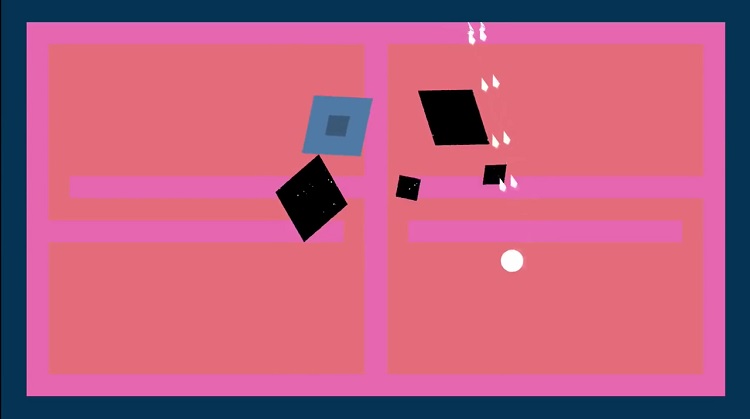 What makes THOTH so interesting is the way that gameplay rules are bent in later levels. As you progress, you’ll find yourself faced with larger obstacles, more powerful enemies, and interesting “puzzles.” The small boxed arena in which you play will feature walls that shift open and closed, and spike-like traps will litter the area. Some enemies will need to be defeated in a specific order to progress, and shooting the wrong thing could cause all kinds of problems. The developer did a great job in offering up unique gameplay tweaks that help to break up any monotony. Although it is important to note that THOTH may not appeal much to individuals who aren’t familiar with the Twin Stick Shooter genre. Due to its minimalist design and lackluster visuals, THOTH is very much an action-oriented game.

Upon first glance, THOTH looks and feels like a title from the early 1990s. It’s comprised completely of simple shapes and flat colors. You won’t find an elaborate backdrop for each level. Instead, you’ll find yourself playing atop a square field with a large number (corresponding to what level you’re on) splashed against the background. Enemies come in a variety of different shapes and colors, but most are jagged and don’t offer up a ton of variance. Perhaps the most interesting visual occurrence in THOTH happens when you drain an enemy of its color. The enemy is then “replaced” by an eerie black hole of sorts, featuring an endless void of space and a few speckled stars. This adds a rather unsettling element to the simplistic game, an element that is further accentuated by THOTH‘s creepy musical scores. 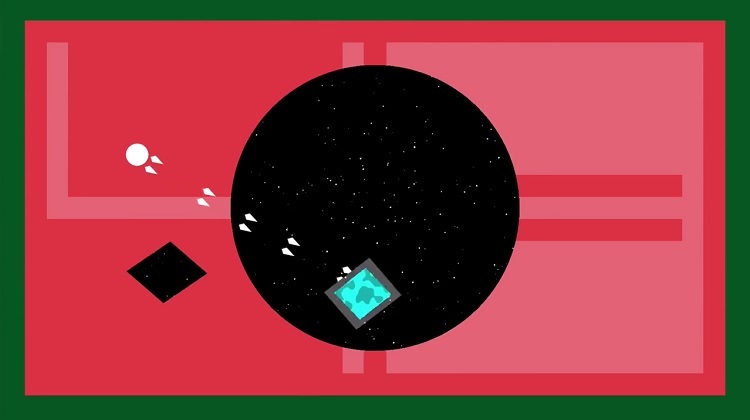 Although the music is classified as “experimental,” the developer did hint that the soundtrack is meant to invoke horror vibes. The audio has a unique ability to make you feel like you’re fighting for your life amidst a horde of angry monsters. Some pieces of the soundtrack feel as if you’re floating through the endless darkness of space. THOTH may not have much going for it in terms of spooky visual aides or terrifying imagery, but it makes up for it with a supremely unsettling composition. It would be very interesting to see what Carlsen could provide the gaming community, should he attempt to release a truly horror-based game.

THOTH also features a unique cooperative mode which will allow you to conquer the minimalist adventure with a friend. Having an extra gun will certainly make the journey easier, but THOTH also offers a distinct penalty should one of you perish. If a friendly unit goes down during a cooperative game, their character becomes a small static blob. This blob steadily gains speed and will chase the remaining player until the level is completed or the player is destroyed. This helps to create a sense of urgency between players and makes it much more important to work together as a unit. It also helps to reduce the “downtime” that a defeated player experiences in the cooperative setting. If a player perishes early, especially in the later levels, things have a tendency to go bad rather quickly.

THOTH is available for purchase right now on Steam and The Humble Store. If you’re interested in getting more information regarding this Twin Stick Shooter, be sure to check out the dedicated website here. You can also follow Jeppe Carlsen on Twitter, for information about upcoming projects and future updates.