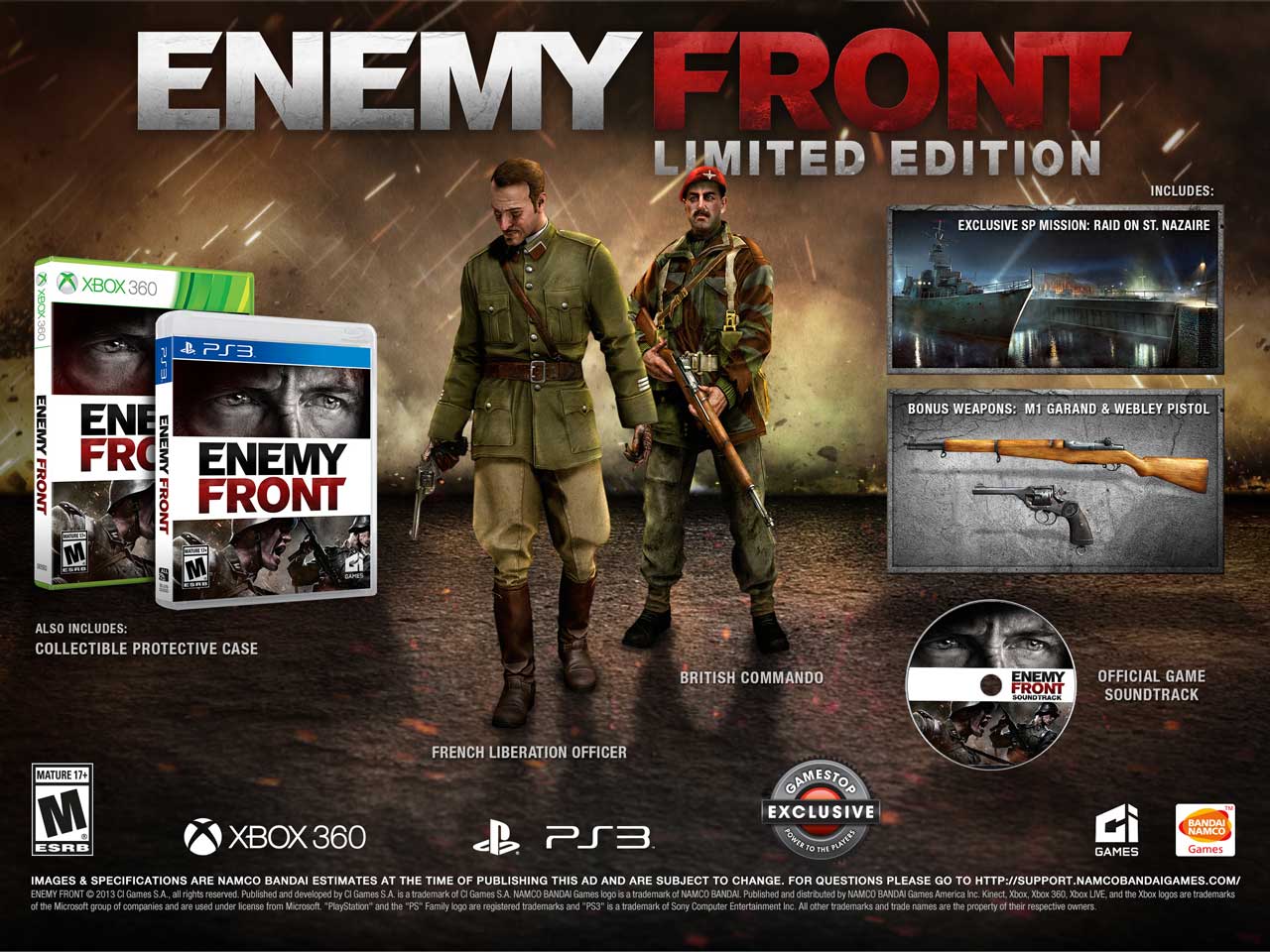 As tired as the WWII genre has become over recent years, Namco Bandai looks to give a slightly different take in Enemy Front. 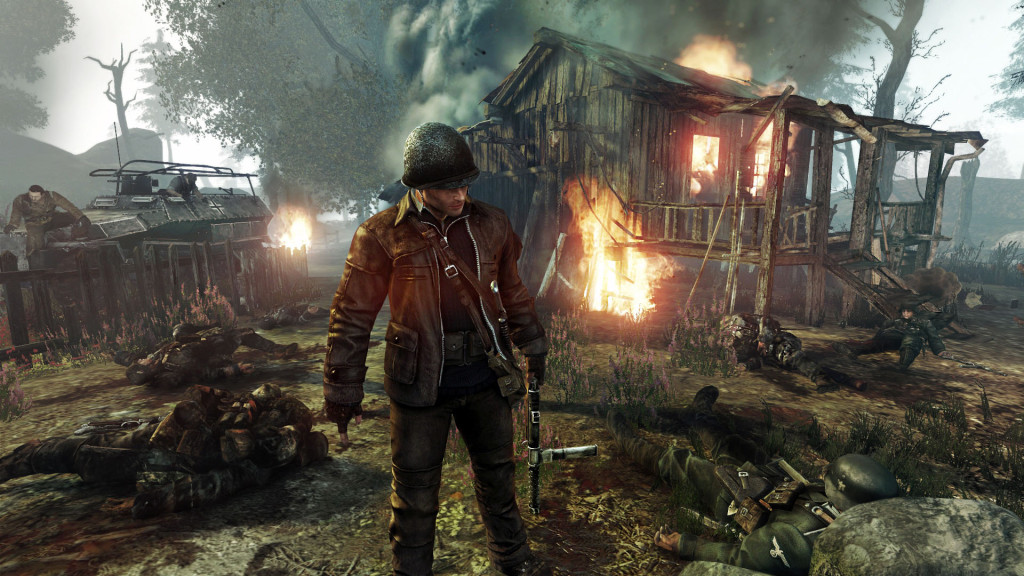 Rather than follow some generic super soldier through roads explored in so many other games, Enemy Front puts you in the shoes of Robert Hawkins, a war correspondent that fought alongside the resistance through France, Germany, Norway, and the Warsaw Uprising in Poland.

The game seeks to explore avenues within the European fronts that haven’t been so thoroughly explored. The lens of a wartime reporter could allow for a stronger emotional connection that other games might allow, however, the story trailer doesn’t reveal many details that can support whether that will be true or not. 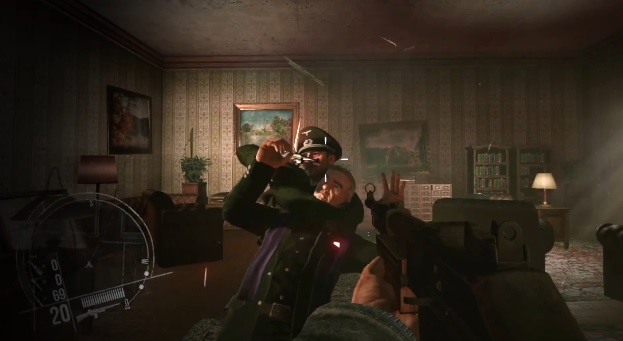 What it does reveal, maybe concerningly,  is a lot of gun-toting shootouts and skin-of-your-teeth moments. Now, the game is being marketed as a “new” take on the wartime shooter, but so far there’s not a lot to support that. Similarly, the trailer seems to indicate that Robert Hawkins is as awesome as any soldiers, maybe even more so.

The game does feature a pretty heavy stealth element, which would counter some of the larger, more action-packed scenes we see in this newer trailer. I am, thus far, reserving judgment in this regard. Taken in a bubble, this looks like an interesting enough take on an old genre to merit some attention.

The game will be releasing on PlayStation 3, Xbox 360, and PC on June 10th. The game will retail at $49.99. GameStop will carry an exclusive Special Edition of Enemy Front, which includes a standalone misson, “Raid on St. Nazaire”, a soundtrack, and a few special weapons—the M1 Garand and Webley Pistol—all in special edition packaging.

There’s the recent story trailer below, and you can check out the stealth footage here.