//Thumb Girls
< back to ThumbLive 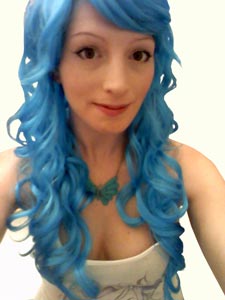 I was born and raised in San Diego, California. I started playing video games when I was 6 years old and even learned how to read playing Zelda: Ocarina of time. As I grew up, I continued to play games and just be an overall silly nerd… I was very into painting and drawing throughout school, which even led me to pursue a career in Fine Arts, however it proved to be just a hobby. My favorite jobs were working at a flower shop (yay flowers) and working for Spirit Halloween where I got to dress up for every day in a different costume for work. I still love being a girly girl… painting my nails and dancing, but you can catch me being an overly skilled dork on Left 4 Dead 2.

I’ve always wanted my career to be in the gaming industry or building gaming desktops. My favorite game is Left 4 Dead 2… the reason being is that I keep coming back to it, and it’s been over 6 years now. I think mainly because of the competitive game play and the things you can learn, seem to be endless. I also love other FPS’s such as Far Cry 3, Dead Space, Fallout, Borderlands, Dead Island. For RPGs… Some of my favorite’s are: Elder Scrolls, Alice: Madness Returns, Assassin’s Creed, Zelda, World of Warcraft, Guild Wars 2 and more. I’m even into many Indie Games as well like; FTL, Chivalry, Infestation. I’m the kind of person that just loves gaming in general, I like the competition, as much as the teamwork. 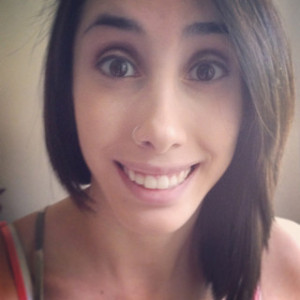