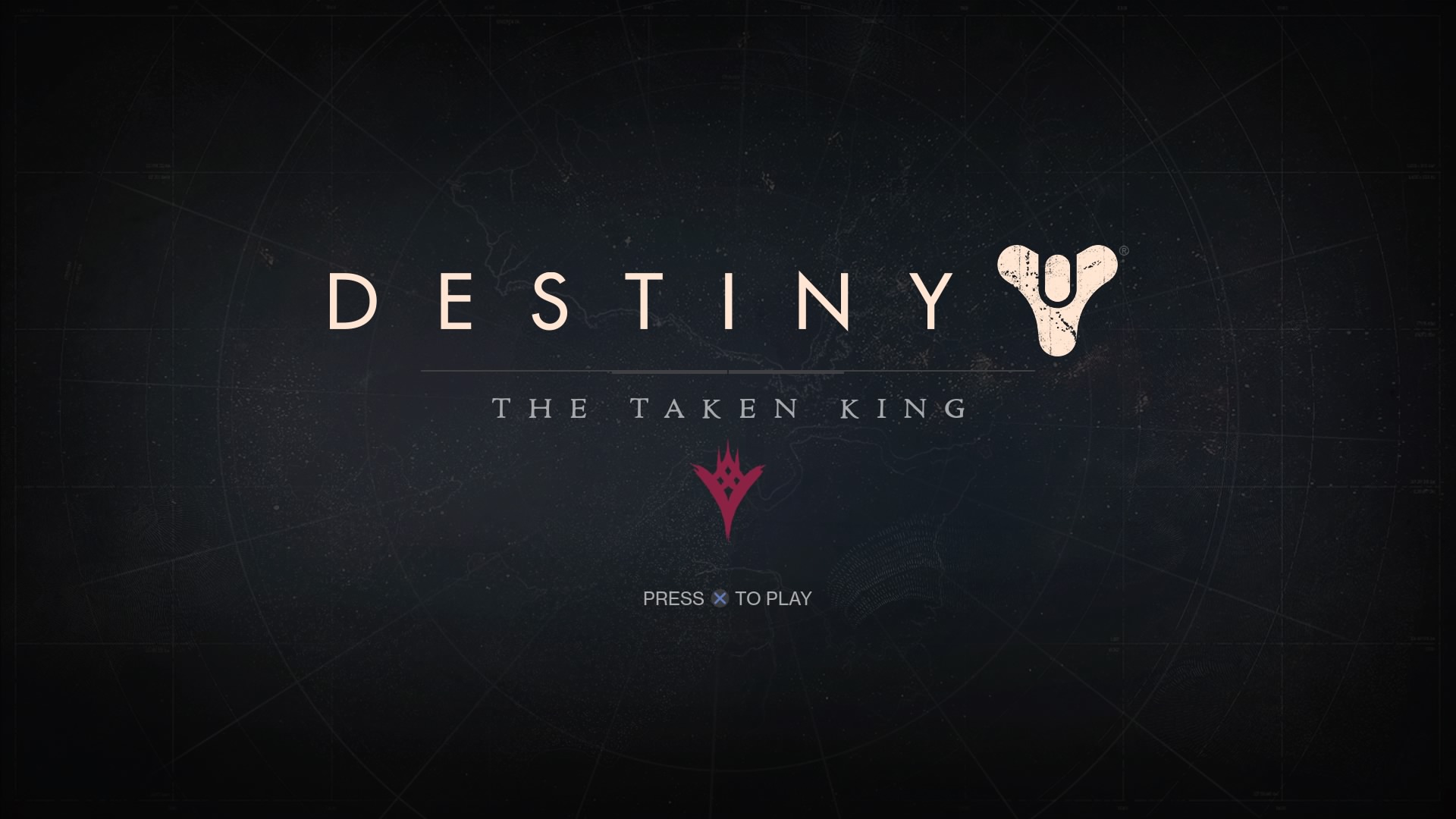 ‘The Taken King’: Finally, ‘Destiny’ Has Been Released

And this time, we’ve got lots more to do to get ourselves involved with these characters. The previous expansions’ new missions and the bulk of its features could be easily explored within a few days if you’re dedicated—easy even for a player with a full-time job if they stay up a few late nights or take a couple of days off. I’ve dumped far too much of my time into this new expansion, and I’m not even close. I finished most (it would appear not all) of the story missions on one character, and done the new Raid a few times, but I haven’t scratched the surface of several faction missions, many of the new Exotic weapons quests, nor explored the Crucible at all. We’re going to week 3 of release, and I’m only just becoming comfortable with the idea of putting the game down to even write this—it’s become such a compelling experience.

Take the aforementioned Exotic weapon quests, for instance. Vanilla Destiny had an infantile version of these in the form of random Exotic bounties that rewarded a few of the available Exotic weapons, by following a series of grindy quest steps that rewarded the weapon with little fanfare. This time around, several of the new weapons can be obtained by doing high-end content, just as before, but others are locked behind quest lines given from specific characters and are far better at making you feel as though you really worked to earn your most powerful weapons—the Chaperone slug shotgun comes to mind, requiring you to gain renown with the Tex Mechanica foundry to win a tournament and earn your reward.

Even more, Bungie was able to “hide” several weapons very cleverly from data miners, in order to keep a few surprises for dedicated players. There was a special sniper rifle that dropped back in the Dark Below Raid that was notorious for its unique perk while remaining a Legendary weapon. Many player lamented not being able to bring their Black Hammers into the new Year 2 content, until enterprising players discovered a hidden objective in a Daily Heroic Mission that tasked players with clearing a massive number of difficult enemies in a ten minute period to earn a special Exotic version of the Black Hammer (the Black Spindle). After its discovery, players have taken weapon hunting to an extreme, formulating far-fetched theories as to how to obtain some of the more unique items in the game, including entire communities dedicating to locating the Sleeper Simulant, a heavy Fusion Rifle.

Exotic weapons weren’t the only ones to receive a bump: Destiny has also introduced new weapon foundries and unique weapon archetypes that have further diversified the pool of useful guns in the game. Omolon weapons are futuristic looking guns that feature cool looking liquid magazines and are exemplified by outstanding handling and perk sets that often provide behavioral boosts to the player, rather than the weapon itself. They’re joined by Hakke, a function-over-form foundry that features a lot of balanced weapons that lean toward versatility. Their sidearms fire hitscan prjectiles (something the Dreg’s Promise and Vestian Dynasty never did), and their pulse rifles uniquely fire in four round bursts of slightly weaker shots. Suros is more prominently featured in the expansion, as well, with some slick weapons sure to impress the in-game costumers. 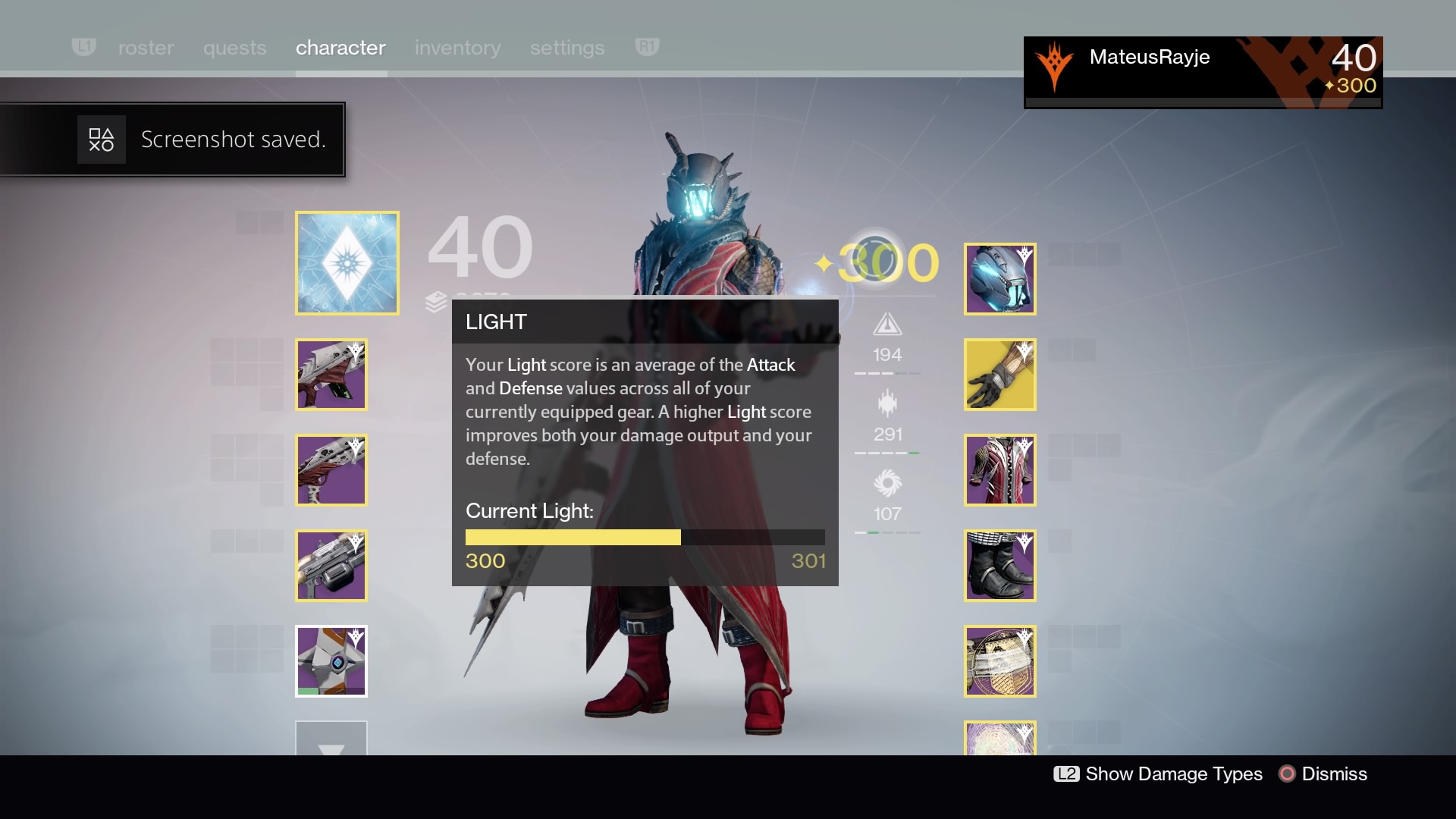 Even the leveling system has been severely reworked. It used to be that you would raise your level to twenty by traditional means (finishing quests and bounties, killing enemies), then you’d get special gear that had a Light stat. Sufficient Light would essentially boost your level in order to access end-game content. This time around, your level can go to forty, and Light has been significantly altered, and is now an average of the attack values of your weapons, plus the defense values of your armor. Class items and Ghost shells are no longer purely aesthetic, but provide Light and various perks. There’s even a new slot for Artifacts, granting even more ways to tweak how your character functions in all content. Enemies now have assigned Light levels, as well, and your Light affects your damage to—and taken from—those enemies.

Not only is there more to explore, but it all seems significantly more well-formed, as well. The first Raid was plagued by exploitive mechanics—using special abilities to trick the enemy AI into walking off of ledges to beat bosses, for example. When the Crota’s End Raid came about, there were similar moves made by the players, circumventing game mechanics by finding ways to trick the game into thinking players had left certain areas or using timed disconnections to kill bosses with ease.

This time, the game is far less simple to work your way around. There’s more to do, but less ways to take advantage of it. The new Court of Oryx aboard the Dreadnaught is a streamlined version of the arena featured in House of Wolves, which takes less time and can still involve many more players in a more hectic setting. Bounties are easier to turn in at any time, so there’s far less interruption of actual play, so your time feels more valuable in-game. Even the Raid really exemplifies Bungie’s learning from past mistakes. It’s less buggy (not bug-free, but less buggy) , but also has systems in place that generally do require all six players on a fireteam to not only be able to hold their own in combat, but did so without artificially inflating difficulty by making enemies such a high level they just do extra damage, but instead by introducing mechanics that aren’t difficult, per se, but require plenty of communication and punish mistakes with a fair harshness. 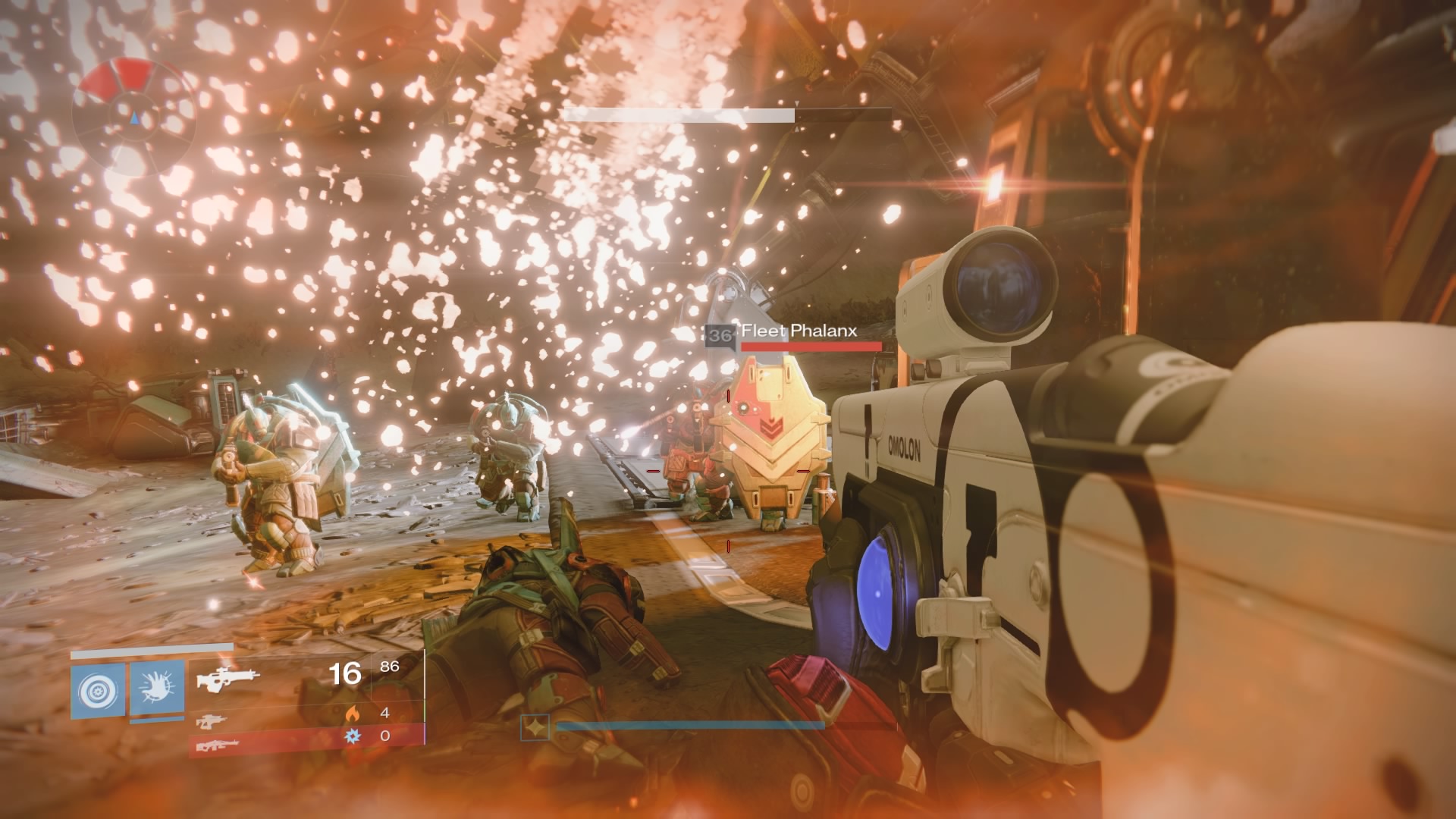 It’s clear they’ve done a lot, as many of the complaints the community previously had are, in a sense, still in place, but are much less prevalent this time around. Sure, there’s no reason to do the old raids, and much of our gear has been left behind—especially many of the Exotic weapons people wished to bring with them into new content (though I understand the reasoning behind this, it’s part of a major rebalancing of the weapons in the game). It’s still too difficult to use ammo synths in combat, the UI is often inconsistent, and the new changes seem to have introduced a slew of curious audio bugs.