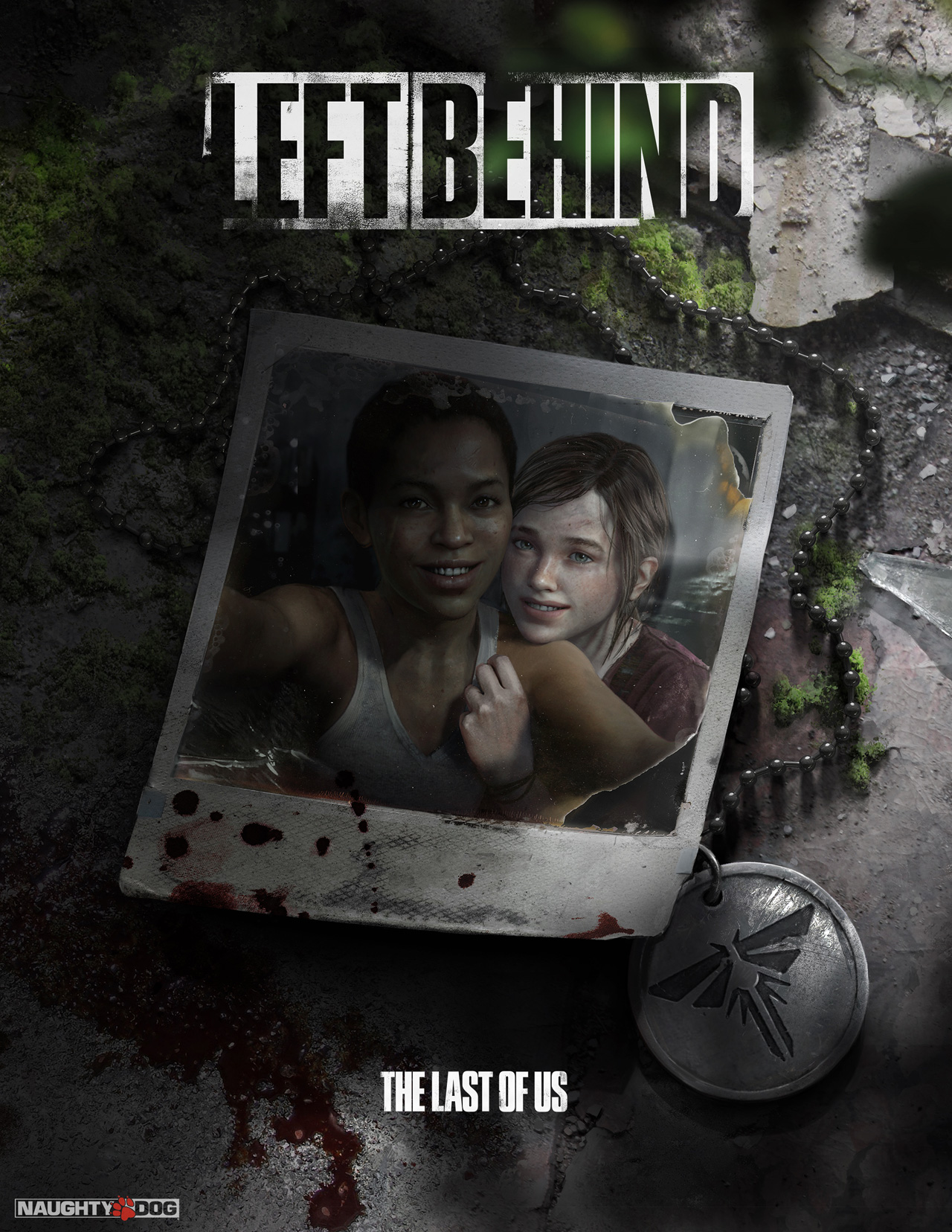 The Last of Us: Left Behind DLC – Worth Your Time?

It’s no secret that The Last of Us is by far my one of my favorite games of all time and arguably should have won Game of the Year at the VGX’s. Ever since the DLC was announced, I’ve been waiting with bated breath for its release and, on Valentine’s Day, I got myself the most romantic gift of all: Left Behind. I opened up a bottle of wine and steeled myself for the inevitable feels that would surely turn me into the most pathetic sap you’ve ever seen.

We get to witness how Ellie managed to save Joel during the lost time between the university and the winter chapter of The Last of Us story line. The action sequences are interesting, as Ellie’s gameplay and controls feel limited, making perfect sense considering she’s only a young teenager. She moves a little slower, takes greater damage with a larger recovery time, and feels clumsier than Joel. There are more strategic avenues the players can take when dealing with threats, which is definitely recommended considering Ellie’s handicaps. Running like a bull through a china shop is certainly not a viable option unless you want to rage quit. The action sections of Left Behind legitimately taxed my nerves and made me think on my toes; time is limited before you’re caught and you have humans and infected to deal with at times. 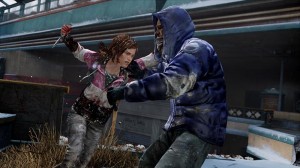 Ellie being a tiny badass, as usual.

Between each action sequence with solo Ellie, we are transported to flashbacks of Ellie’s past with her best friend, Riley. For those of you that have read the four-part comic, American Dreams, it’s clear that Ellie and Riley are not only besties for life, but they also have the tendency to constantly get themselves into mischief. Throughout these sequences, the ultimate beauty of the story is watching Ellie behave as a carefree kid for once. There are definitely some high stakes at play, and—while not as severe as TLoU—are not nearly enough to stop she and Riley from exploring their surroundings to their fullest extent. This part of Left Behind left me feeling not only soaring happily and childish, but rekindled memories and nostalgia of my own past with my best friend.

Left Behind is extremely story heavy and has a gameplay time of approximately 2.5 hours, so if you’re merely in this for murdering clickers and plan on skipping cut scenes, this DLC may not be for you. If you absolutely loved TLoU in all it’s wonderful aspects as I did, this DLC cannot be missed.  There are a few different options that can be made, and a few different questions that can be answered depending upon how you play, so the replay value is moderate, despite the short gameplay time. If you haven’t purchased the season pass, I recommend it. Not only will you get the Left Behind DLC, but you’ll get all the multiplayer content (which you should also check out). 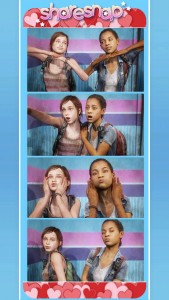 One of the fun things you can do with Riley in Left Behind.

Tags: DLC, Left Behind, Naughty Dog, ps3, the last of us