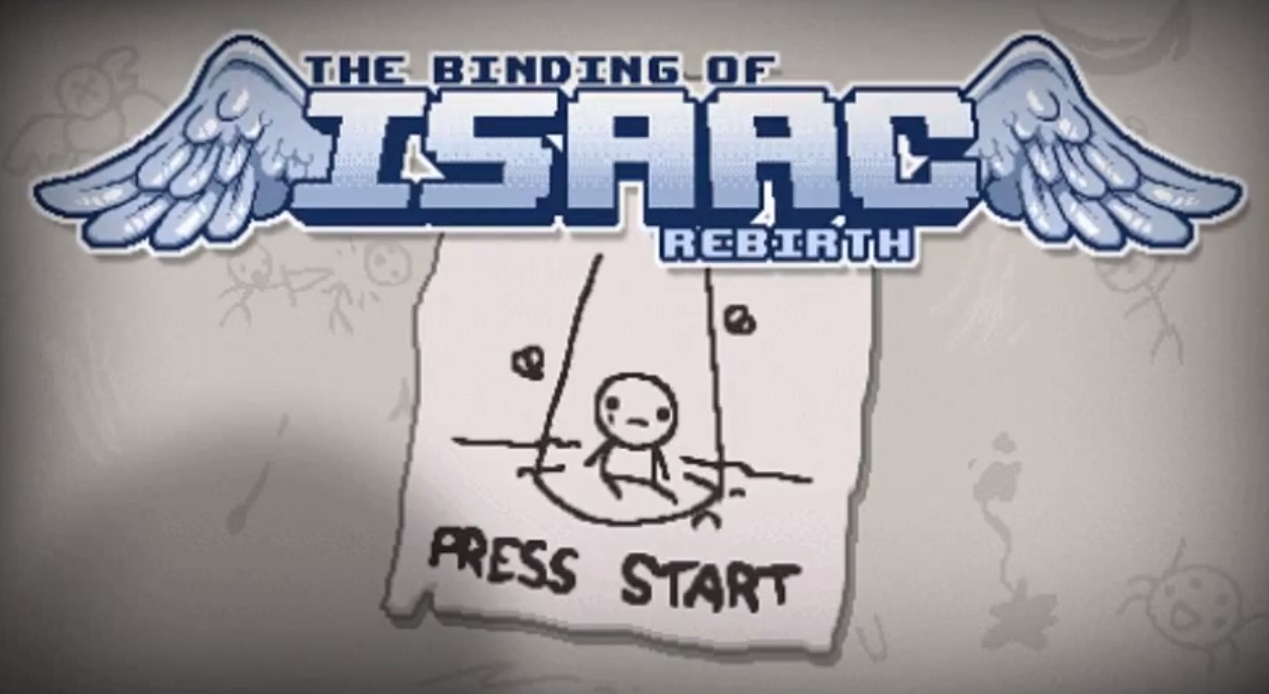 ‘The Binding Of Isaac: Rebirth’ Is Primed To Bring Out The Evil In You

“Truly disturbing” and “adorable” are not adjectives I’d often juxtapose when describing any game I’ve played in recent memory, save for one: The Binding of Isaac.

The game enjoys the prestigious status of being the one in my library with more hours than any other. Its perfect blend of dark humor, pointed truth, engaging gameplay mechanics, and roguelike elements kept me playing regularly well after the games original September 2011 release. 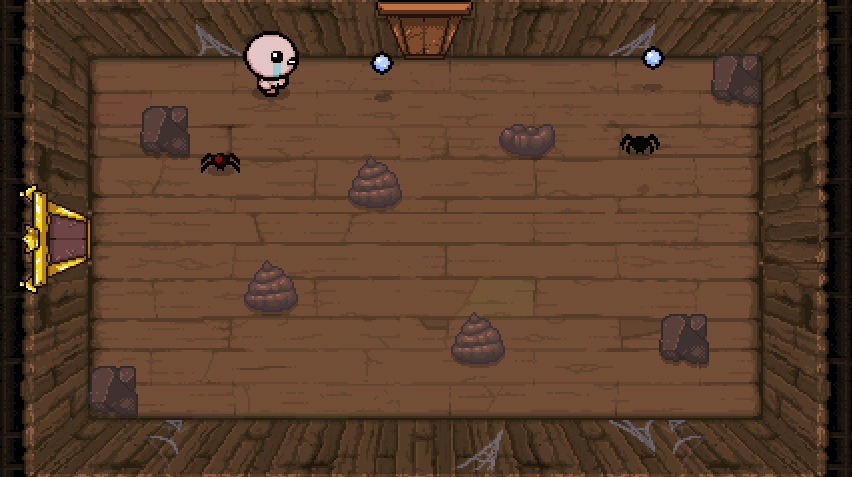 The game is the paradigm of the indie darling: the kind of game that sounds so strange on paper you’d likely not give it a second glance, but it just works.

When the game’s creator, Ed McMillen announced a remake of the game, the hype train started rolling…hard. After many many fans started experiencing what I can only imagine is actual physical pain waiting for the new game, it was released on November 4th. And lived up to quite literally every piece of hype that it engendered.

In case you’re somehow unaware, The Binding of Isaac: Rebirth is most easily described as playing the original Legend of Zelda, only if you always played in a dungeon, the dungeon was randomly generated whenever you started it, and all the items you obtained in the process were similarly random.

For a game of its type, the narrative is also surprisingly deep. BoI:R is a great piece of design, where every aspect of the game supports the game’s premise and vision. It’s a singularly powerful experience, one filled with mystery and invites you to try to deduce its many meanings of your own accord.

Isaac and his mother lived alone in a small house. Isaac kept mostly to himself while his mom watched Christian broadcasts. One day, however, she hears the voice of God, and is eventually compelled by said voice to sacrifice her son in order to prove her love and devotion to Him. In a fit of fear, Isaac finds a trap door leading to the basement, and flings himself down without thought, only to find that what lies below is more horrifying than he could have imagined.

The basement is filled with creatures that defy reason. Horrible, aggressive spiders. Animated, rotted corpses. Dismembered heads. As Isaac plumbs the depths, things get darker and darker, and Isaac is forced to face his mother, and even himself in a variety of ways.

You combat these dark minions in a unique way: by crying at them. More specifically, your tears function essentially as bullets, which you fire violently at your foes in order to push them away and slay them. In the process, you’ll collect spare change, bombs, and keys, all of which are necessary to obtain new items, blast holes in secret rooms, or open special rooms.

Your saving grace as you move through these places is the special items you find, which can modify many aspects of the game and force you to interact in a different way every time you play. The changes occupy a very wide range of effects. Some items provide small enhancements to your abilities like speeding your tear firing rate a bit or boosting your damage per shot. Some provide more significant changes like adding a homing effect to your tears, or making you fire more than one tear at once. Still others might spawn little buddies that follow you around and help you damage enemies or protect you, while more powerful items might grant special abilities like flight or temporary invulnerability.

The really interesting part is that all these items play off of each other in sometimes insane ways. You might get an item that replaces your tears with a high-powered blood laser that pierces objects and enemies. When combined with homing shots, the laser can bend and hit multiple enemies in insanely dramatic fashion. Grabbing an item that replaces your normally firing tears with a single large tear that is controlled separately from your movement with said blood laser will turn into a giant flying ring that obliterates pretty much anything it touches.

The game is filled to bursting with unlockables and secrets, as well. The game is already massive to start, offering hundreds (maybe thousands) of room variations, around eighty available items, and loads of enemies to tangle with. After investing some time, though, you’ll have access to up to eleven characters, variations of entire floors, several extra areas you can access at the end of the game, and many, many, many, extra items to enhance your experience.

One of the biggest complaints of the original game was that it was programmed in Flash, which was rife with performance issues. This has been largely corrected with a major engine change in Rebirth, which will now mercifully operate on almost any appreciable hardware. The game also featured a look heavily inspired by the old Newgrounds website. The game now features a more retro-inspired look, without relying too heavily on pixel-based visuals and chiptune audio. The game’s visuals have been largely improved and very much engage your sense of “ugh” as you encounter some new, horrifying monster somewhere deep below.

But the most impressive thing about the game is…well…all of it. The Binding of Isaac: Rebirth is completely cohesive and obviously has a piece of its creators invested in it. Add to this that Ed has enlisted the help of Nicalis, the skilled studio behind other widely lauded titles like Cave Story and VVVVV. Not only is this a studio dedicated to quality, but one that cares intensely about its players, even going so far as to use a unique file type for the game’s config file, in order to keep players from just exploring it to spoil all the secrets the game has to offer (though the game’s largest secret was datamined and wrecked, prompting Ed to publicly state that in the upcoming expansion he won’t put nearly as much effort into hiding anything in it).

The game has defied all expectations, in that it has managed to live up to (or even exceed) the insane amount of hype generated by the community leading up to its release. It’s truly an engaging experience, one that is both fun and insightful, is a window into its creator and a reflection of the world. But it never forces any of this on you, it can be played casually or with fervor. Lends itself to twenty or thirty minute sessions, or multi-hour marathons. It’s something you absolutely owe it to yourself to play, no matter what kind of gamer you are.

It’s up on Steam for $14.99, alongside a PS4 and PS Vita version, which is nothing when compared to how much play you’ll get out of it. There’s a reason the game has occupied the Steam libraries of so many for so long, and if you haven’t played it yet, you’ve done yourself a great disservice. If you played the original. but not Rebirth, do it right now, you won’t be disappointed, I guarantee it.