If you’ve ever wanted to play a super-campy decidedly more Victorian action RPG, look not further than The Incredible Adventures of Van Helsing II. The game gives an honest attempt at providing a solid lootfest of an experience, and, despite being fairly under the radar, was surprisingly enjoyable. 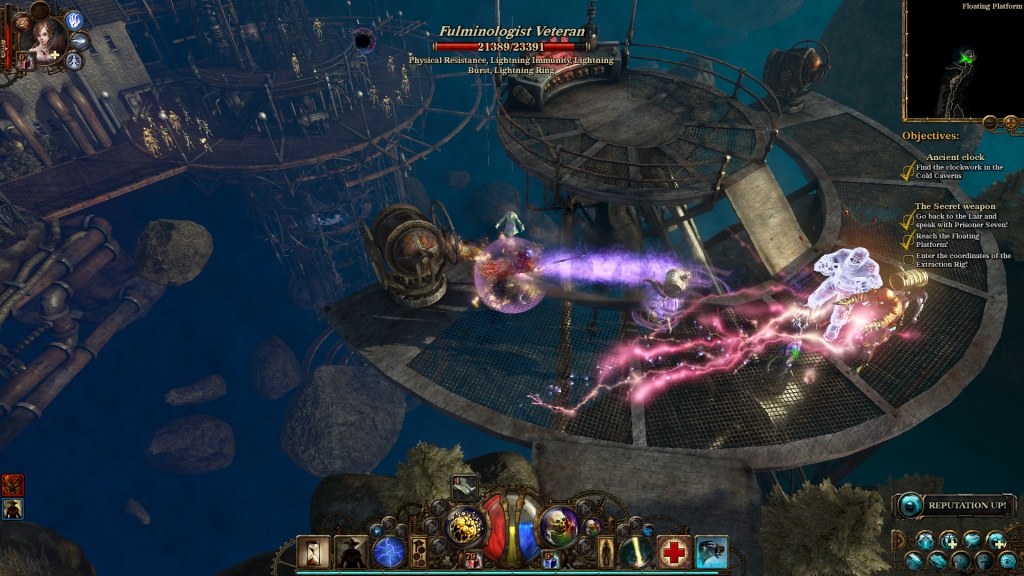 Set in the fictional city of Borgovia, The Incredible Adventures of Van Helsing II puts you into the studious shoes of the son of the great hunter Abraham Van Helsing. Picking up immediately after the first game ends, the intrepid hero has driven away the raving mad scientist antagonist, and is trapped in some rubble beneath the city.

Right away, you are contacted by a strange being with dark powers (namely the ability to control the Ink, an ethereal substance that permeates the world and allows for some crazy magical happenings) who begins to help guide your actions.

The game’s opening is…troubling. The narrative is slow to start moving, and the deliberate occlusion of the motivations of many of the characters, Van Helsing included, makes it hard to grasp a starting point and feel motivated to get moving. Much as I hate to make this sort of concession, sticking with the game for a few hours allows the game to really open up, make all of its systems available, and becomes significantly easier to swallow. 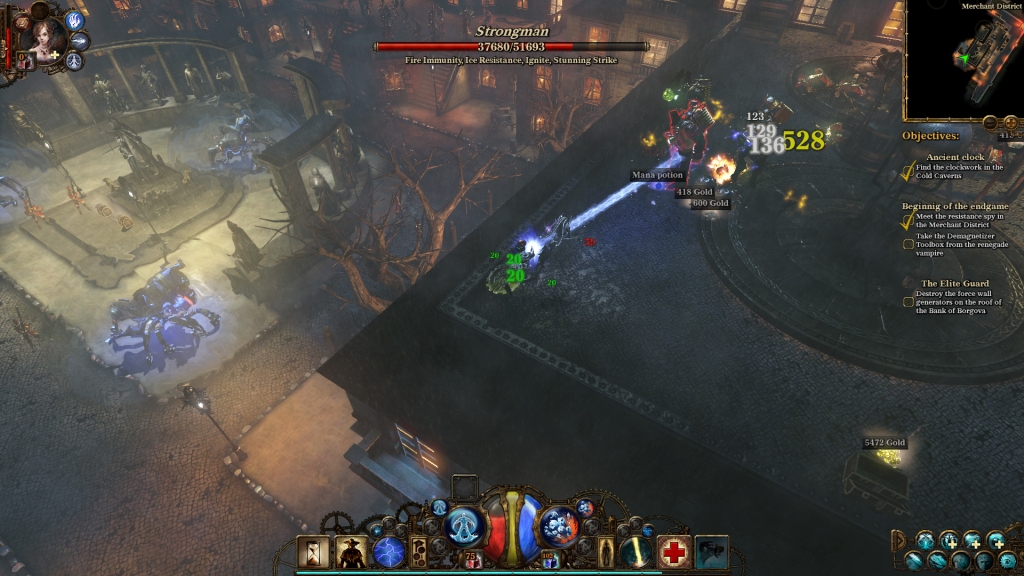 Basically, upon reaching the city proper, you find it to be under assault by a general who was until very recently exiled. You’re quickly met by the commander of a resistance faction fighting against the rampaging demonic hordes, and are quickly thrust into the position of “general”, making decisions to influence how well the various outposts faire during the assault.

Eventually your actions prove futile, and you beat a hasty retreat to your secret lair, where the game finally opens up and realizes its maximum potential. The narrative of the game is generally forgettable, many aspects of the game that are intrinsically tied to these opening features are not really explored properly, and the characters themselves are generally just conduits for silly jokes and pop culture references, never attaining a level of depth that would surpass an elementary school reading.

The saving grace is the world itself. While there’s never a reason to give a damn about the characters or the city, the lore and the overall look and feel of this gothic world supports a sense of exploration and provides just enough of a drive to see the rest of the world to keep you pushing forward.

The game is filled with awesome nods to this world that is embroiled in this odd war between a monolithic evil based around science and these supernatural heroes. Loading screens are plastered with propaganda provided by the Bureau of Facts and Honest Speculation, and banter between characters, though generally poorly performed and sometimes cringe-worthy in writing, provides enough chuckles and insight to merit a good listen. 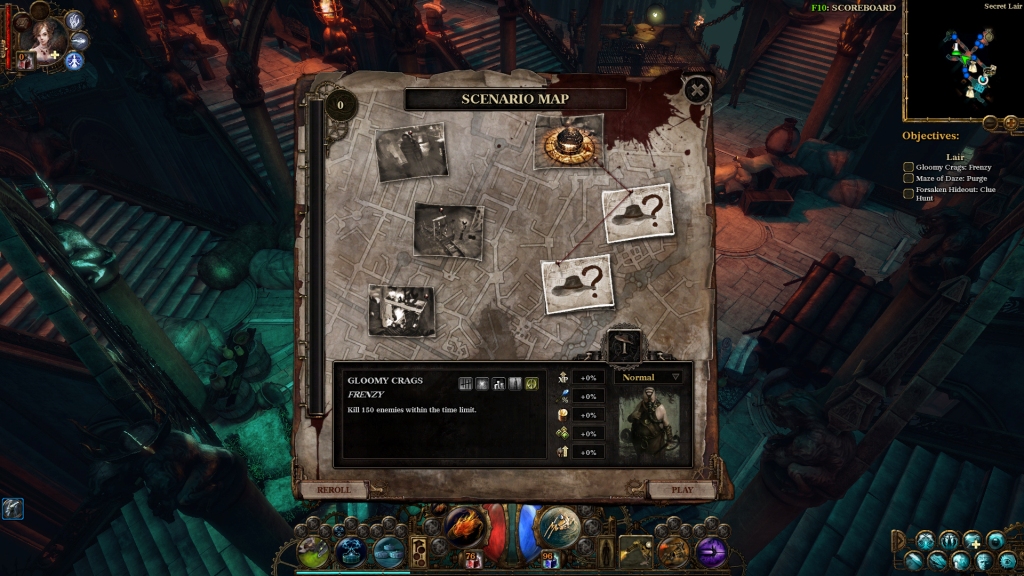 The meat of The Incredible Adventures of Van Helsing II is an action RPG romp through damp sewers, war-ravaged city streets, and the grim wilderness. The game echoes many of the sentiments of games like Diablo and Torchlight. You waltz about the land as one of three classes (a distinct improvement over the first game, which only introduced new classes as DLC), the standard sword-and-gun-wielding Hunter, the spell-slinging Thaumaturge, and a sort of warped engineer in the Arcane Mechanic.

These characters use a wide range of different abilities to mow down hordes of demonic beings and machines. Moment-to-moment mechanics are as you expect: run out of Hit Points and die (better drink a health potion!), all special abilities use Mana and provide a range of benefits like exploding bullets, lightning bolts, traps, or summoned machine companions. Taking and dealing damage also builds a Rage meter, which allows for attacks to be boosted with special one-time powerups among other things. The game’s combat does suffer from some balancing issues, you’ll be fine one moment, and just a few unassuming enemies can drain your health in moments.

Your character is also accompanied by the sharp-tongued Katarina, a ghost companion that provides crucial combat support and comic relief. Katarina can be customized in a matter very similar to Van Helsing, with her own stat points to allocate and skills to learn. She can also be outfitted with her own equipment. At first I found the task of managing a whole second character that I couldn’t control directly to be a tedious task, but upon respeccing both Katarina and my Hunter into more specified roles, her usefulness began to show through: I built her to be a tank, dishing out respectable melee damage and soaking up hits, while I stood behind and relied on ranged attacks to pick enemies out of the crowds. 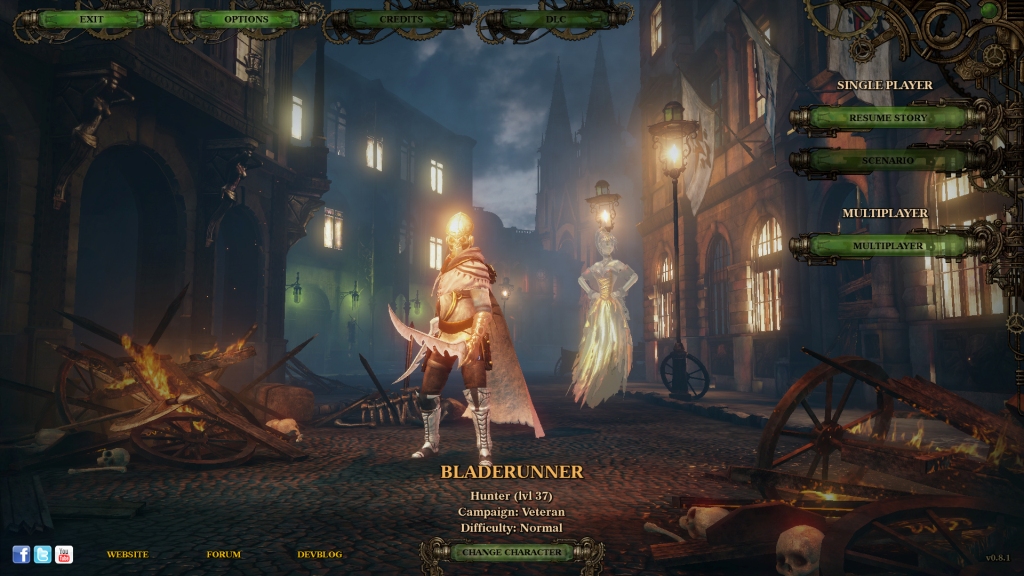 The other RPG elements of the game fit into this quite well. Between excursions to accomplish your various main and side quests, your lair serves as a launching point for a multitude of other distractions. While quests and monster slaying can provide ample loot, there are stores to visit, you can access a lab to imbue your equipment with various essences to enhance their effectiveness, or enchant them to give them more bombastic effects.

A tower defense minigame tasks Van Helsing with defending the lair with a various traps and the like, providing a fun distraction. Several captains of the resistance can be sent out on raids as you manage the resistance forces. Special relics, items, and gold are brought back, which can be invested further into the war effort with the training of more soldiers or purchasing more advanced equipment. Doing so is low-impact, providing a good change of pace without requiring large dedications of your gaming energies. 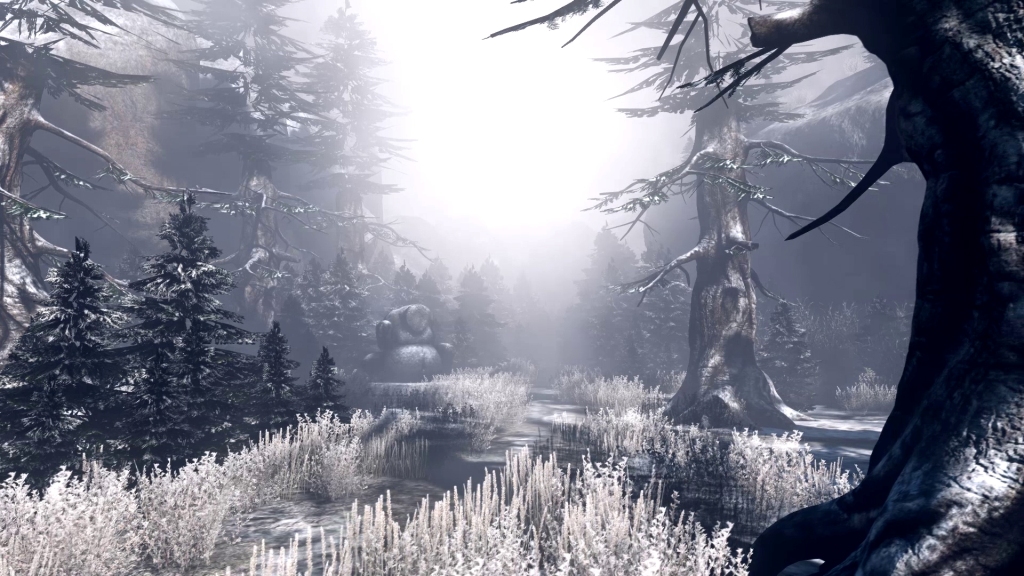 The game is a visual mixed bag, in my mind. The environments are lovingly rendered, but widely uninspired, capturing the feel of the worlds expertly without ever giving me a reason to look twice. The design of the various creatures encountered are impressive and varied, truly some horrifying beasts, though they suffer from comically poor animations, which also holds true for the protagonists.

The dialogue, as previously mentioned, is borderline atrocious—mostly in execution. The banter between characters is occasionally charming, and good for the occasional laugh. The game is heavy with pop culture pokes and prods, which are occasionally light and funny (Van Helsing: “Those were some angry birds.” Katarina: “Don’t be such a pig! They were probably just defending their eggs.”), to ones that are completely forced in, like a quest to go save private Bryan, with the reason being given as “Because the War Council says so.” 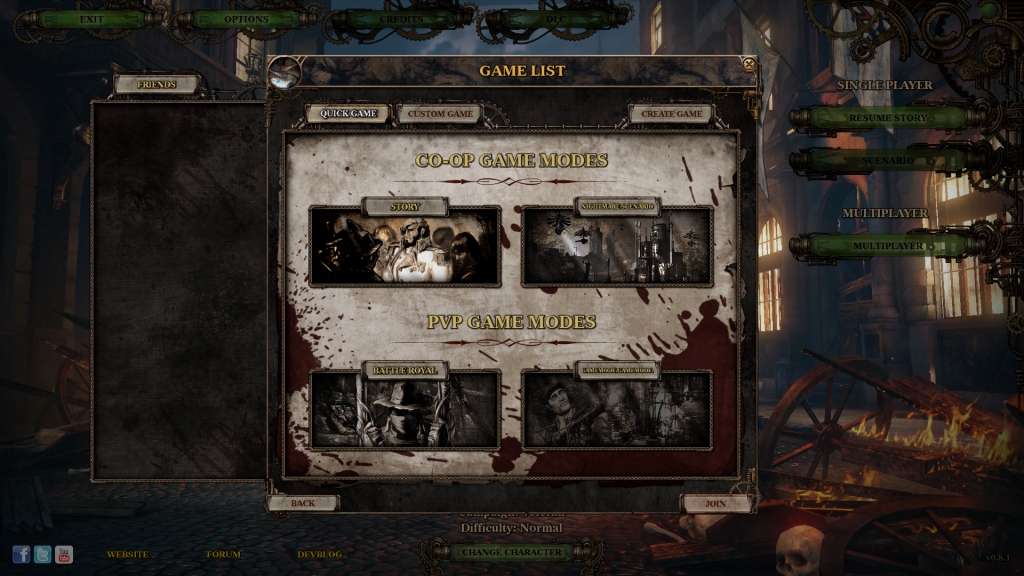 At startup, the game allows you to carry over your level 30 character from the original game, start a pre-made character at level 30, or make your own and start from scratch, so if you’ve played the original game, you won’t need to give up on all your hard-earned loot. The game also features full co-op support, making managing your enemies a more social experience (with better loot). 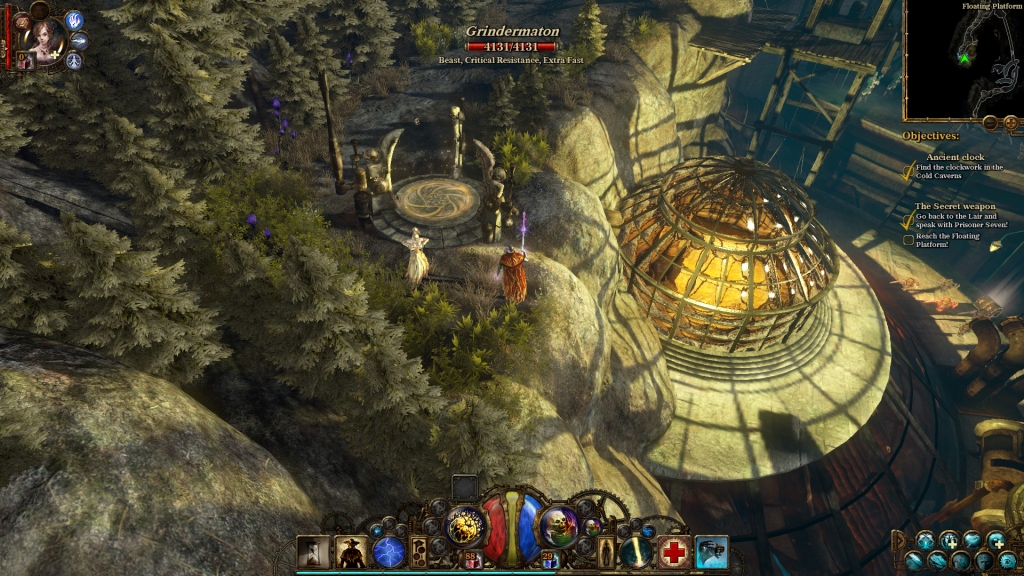 The Incredible Adventures of Van Helsing II is like a large puzzle, the pieces of which don’t quite fit right. Many aspects of the game are either exemplary or fall far short of expectations, with very little middle ground, making the experience occasionally tumultuous. If one can overlook the shoddy voice acting and crude animations, and don’t let a weak story bother you, you’ve got a solid ARPG with a ton of personality, lots of things to do, secrets to find, and most importantly things to loot. The game isn’t too long, either (opening excluded, what a slog), totaling under twenty hours.

The price point doesn’t hurt, either, you can grab the game on Steam or over at the Neocore Games site for as little as $14.99 (higher price points on the Neocore site provide additional in-game benefits). If you’re a fan of tons of items and a rich world without letting a few major missteps bother you, you should give it a try.