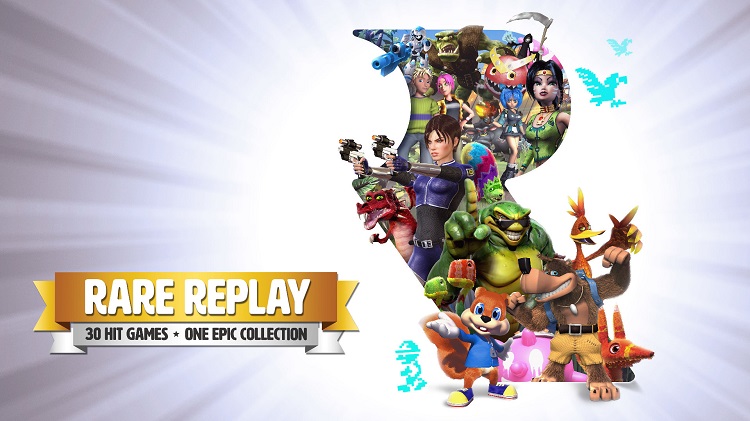 The gaming world has gone through many developments since its boom back in the 80s. The last 35 years having seen a multitude of changes to games, spanning vast swaths of the field like graphics, gameplay, and genre. These changes also include companies and developers. Many creators have come and gone since the Classical Age of games. Some went bankrupt, some were absorbed into other companies, and some just faded away. Whatever the reason, we hate to see a developer disappear. Some companies usually take their titles with them when they go, although there have been a few notable exceptions to the rule. Because of this, we’ve seen many beloved game franchises vanish. 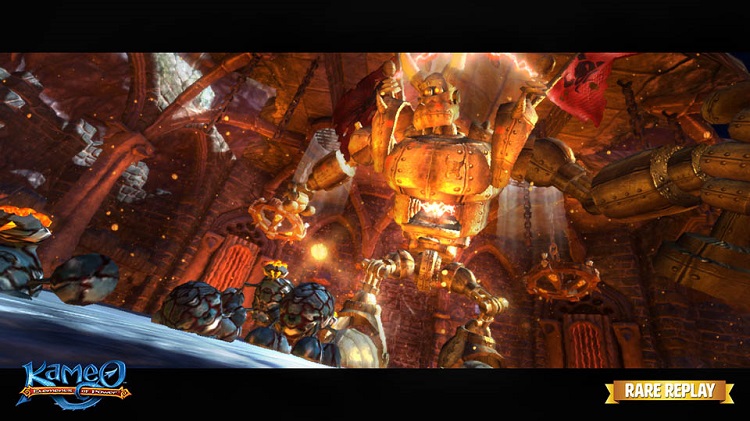 One of the most tragic “losses” to the gaming community has been Rare. The Britain-based company was one of the most successful leaders in game development back in the 1990s. Thanks to a partnership with Nintendo, they were front-and-center for the shift from 2D to 3D gaming. During this time, gamers were greeted with a multitude of impressive titles. Games like Goldeneye 007, Perfect Dark, Banjo-Kazooie, and entries into the Donkey Kong series sold millions of units. These releases helped reshape the gaming world for the modern era, but in 2002, Rare ended their stint with Nintendo after being completely bought out by Microsoft. Since then, Rare has cranked out a few titles exclusively for the Xbox 360 and Xbox One systems.

Unfortunately, these games haven’t managed to strike the same chord with Rare fans, although it’s important to note that it wasn’t for lack of quality and ingenuity. Titles like Viva Piñata, Perfect Dark Zero, and Banjo-Kazooie: Nuts and Bolts received solid acclaim from critics, but ask any die-hard Rare fan and they will tell you that the current company is a far cry from its glory days. We are hopeful that Rare can once again climb the ranks and become the developer we once knew. Until then, we are left with the classics, and thanks to a little modern ingenuity, a wonderful collection of Rare’s releases is now available. 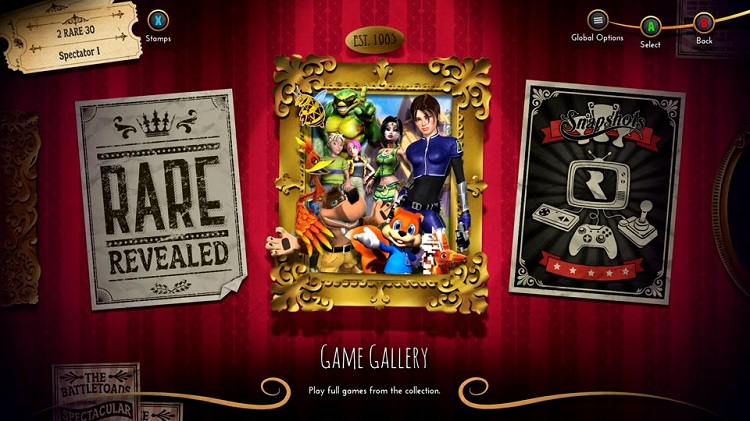 The Rare Replay isn’t just a collection of updated games. It’s a glimpse at the history of a beloved developer and a poetic homage to the titles it created. From the first time you load up this release, you’ll find yourself immersed in a blast from the past. A cavalcade of Rare characters take part in a silly, yet entertaining musical number. The art is cardboard in appearance and takes place upon a stage. After the show, you’re greeted by a large retro-inspired theater. The doors open and you’re taken to a hallway filled with picture frames. These frames contain small snippets of Rare game cover art, ranging from the 1980s all the way to 2008. Clicking on a specific game will take you to a splash screen, where you can view a small video montage of the title along with a short synopsis of the release.

The older releases are housed directly on the Rare Replay disc, but you will need to install some of the newer ones individually. These newer titles work via a specialized Xbox 360 emulator that plays directly on the Xbox One. This emulator allows you to track achievements, and play cooperatively or competitively with friends. There are tons of achievements to collect, and 10,000 Gamerscore to earn. The title also makes use of specialized challenges called milestones. These score and objective-based tests will earn you special “stamps” on your Rare Replay player card. Collect enough stamps and you’ll unlock new content for the Rare Revealed subsection. There you will find interesting videos and information that delve deep into the history of the company. 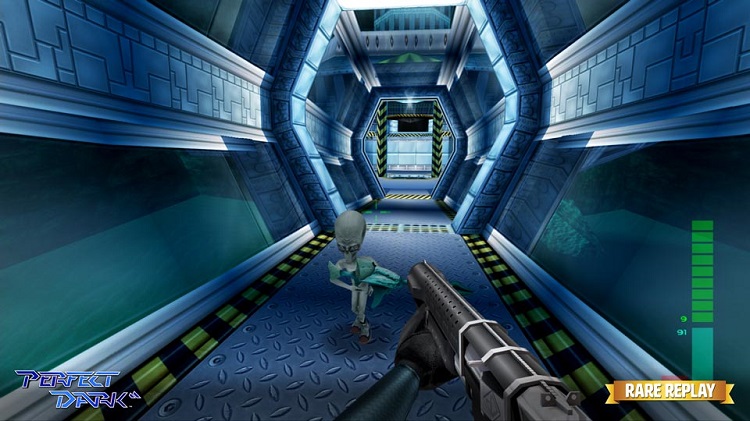 Those looking for a serious challenge, specifically with the older score-based games, will find comfort in the Snapshot section of Rare Replay. Here, certain snippets of games are isolated and presented as challenges, such as attaining a specific score in a specific amount of time. This feature is very similar to Nintendo’s NES Remix title. If you find yourself struggling to make it through a tough spot in these retro releases, you will find a handy rewind button that allows you to rewind the game to a custom point, undoing your mistakes in the process. This is especially useful for Battletoads, one of Rare’s more intense and difficult titles. 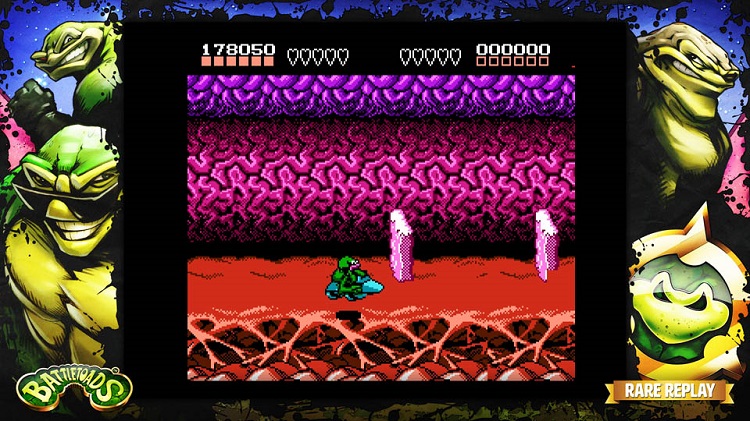 Rare Replay is an amazing homage to the past and a beautiful tribute to an amazing developer. This collection is easily one of the best things we’ve seen from Rare in recent years, and hopefully this combination of titles will help the company to get back to their roots. 2016 will mark the release of Sea of Thieves, what should be the newest IP from the company. If you’re a Rare fan, or someone who has never had the opportunity to play some of these releases, the Rare Replay is a must-have. For more information regarding this collection be sure to check out the dedicated website here.