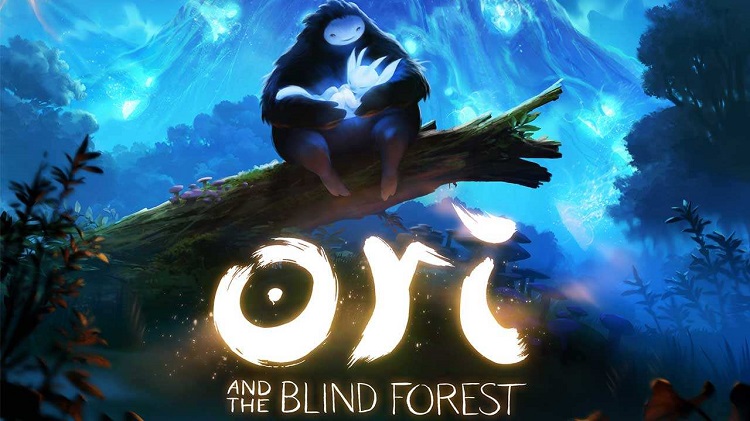 Ori and the Blind Forest overflows with beauty and challenging gameplay

Video games have made a serious evolution over the last decade, and each day that passes sees video game graphics and gameplay elements evolving even further. A lot of titles in the newest age of gaming have focused heavily on artistic interpretation, offering us colorful playgrounds filled to the brim with interesting locales and a cavalcade of intricate characters. We’ve seen a gorgeous Himalayan landscape in Far Cry 4, found the beauty in the post-apocalyptic world of Metro: Last Light, and explored a dazzling storybook fantasy in Child of Light, but each of these master class titles fall just short of matching Moon Studios’s elegant, graceful release: Ori and the Blind Forest.

Rarely does a game come along that exudes at first glance so much beauty as Ori and the Blind Forest. From the moment the title screen pops up you’re surrounded by superb visuals and the start of an endearing soundtrack. The title screen itself is a calm serene vision of treetops and a sunny meadow, where leaves gently blow in the breeze and dance across the grass. It’s a vision of what things once were and what they could be again, if you can manage to restore the forest to its rightful order. Even in a darkened state, however, when evil and madness twists throughout the trees there is a subtle serene beauty to be found, accentuated by hauntingly good musical tracks. 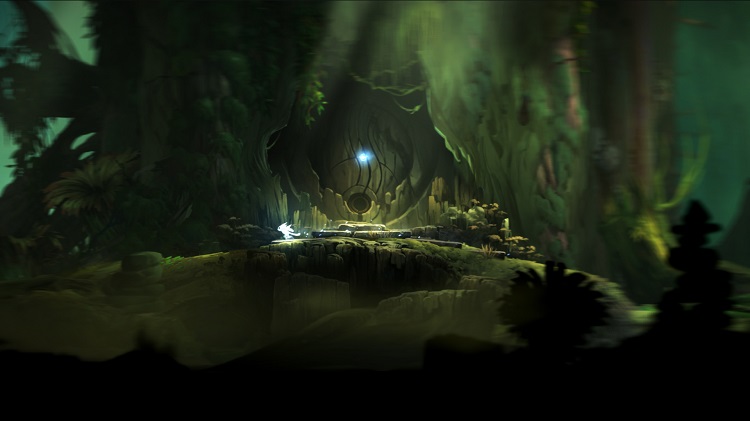 The story itself is a spoken narrative, driven home by animations and cutscenes that will pull hard at your heart strings. You’ll play as Ori, an orphaned, brightly colored creature that is tasked with venturing deep into ruins and caves to collect the light which has been drained from its beloved homeland. Along the way it will meet a small cast of friends, and battle through hordes of dark minions. Throughout the quest, you’ll dip and weave through twisted passageways, climb high atop burning mountains, navigate deep crystalline waters, and float across bright skies.

Each and every environment you find yourself in is a testament to beauty, painstakingly crafted by a dedicated art team and oozing with fantasy. There are so many moments when you’ll find yourself enamored by your surroundings, or frozen in time as you take notice of the entertaining and wonderfully fluid way that Ori moves. The small creature is forced to use a series of skills to hop, skip, climb, and jump over obstacles and around powerful enemies, and each movement simply adds to the beauty of this release, making for a very long theatrical dance as your progress closer and closer to complete restoration of the forest. 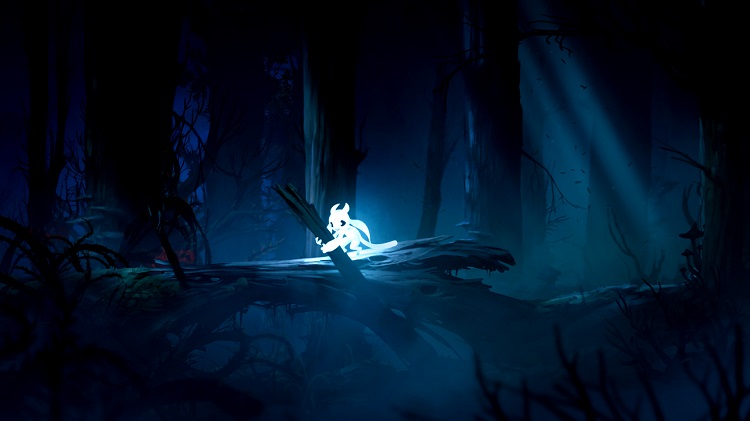 The gameplay is just as important as the beauty which surrounds it. There are so many instances when you feel an immense sense of vulnerability. Ori is a brave creature, one driven by hope and inner light, but is also very delicate. Soul links will help you save your progress if you should fall, and judging by how fragile Ori really is, you can expect to fall at least a few dozen times. At its roots, Ori and the Blind Forest is an homage to the traditional platformer, but once you begin to really delve deep into the woods, you’ll find a complex and engrossing game that comes with a rather steep difficulty curve.

For some gamers—specifically those who game enough to consider themselves hardcore—Ori and the Blind Forest may come as a very welcome challenge. The puzzle-like platforming comes filled with timed jumps, skilled leaps, and tough enemies which can strike you down in a single blow. Keeping your wits about you, having a solid grasp of the controls, and reacting quickly is the key to surviving the harsh world of Nibel. Casual gamers may have a hard time adjusting to Ori and the Blind Forest, but the ability to save often will allow you to perfect your jumping and climbing for each specific area.

It’s difficult to go into much detail about the storyline and gameplay without spoiling what I consider to be one of the better narratives in recent years. The game itself isn’t staggeringly long, and can be beaten relatively quickly if you progress at a steady rate. Ori and the Blind Forest is all about the journey. The ending itself is very well executed, but the journey from ruin to ruin, and temple to temple is very exciting. It’s reminiscent of The Legend of Zelda, where each locale comes accompanied by its own specific theme. These beautifully realized environments are are made leaps and bounds better by an emotionally powerful soundtrack. Ori and the Blind Forest is a game that simply must be experience, even if platformers aren’t generally your thing. The amount of artistic dedication that was placed into this title is well worth the $20 price tag.

You can find Ori and the Blind Forest right now on Steam and Xbox One, with an Xbox 360 version due to drop sometime this year. I would highly recommend this release, and even though it’s early I would say we have a serious contender for Indie game of the year. You can get more information about Ori and the Blind Forest from its dedicated website.