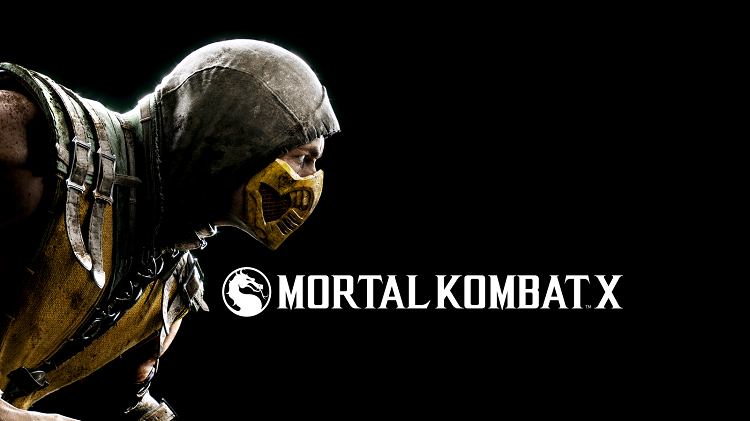 Mortal Kombat has been captivating and disgusting fans for over 20 years now, and each subsequent release becomes more visually disturbing than the last. But for those who can get past the sudden shock of seeing their character get his or her spine ripped out, Mortal Kombat offers a very rewarding fighting experience.

The gore is underlined by a very creative set of fighters, each with lore-rich backgrounds and their own distinguishing style. The world of Mortal Kombat is every bit as entertaining as its shock value, and the ever evolving story has even seen a variety of movie and mini-series spin-offs. Pair that with lush combat, powerful combos, and a mass of special moves, and you’ve got an entertaining gaming formula that has withstood the test of time.

With each era of gaming, Mortal Kombat has retained its inner core, but made some serious leaps and bounds visually. Each passing title showcases more blood, anger, and intense violence than the last. But the newest titles from NetherRealm Studios have begun to push and pull at the basic Mortal Kombat formula, giving diehard fans access to new and entertaining experiences, while still maintaining the franchise’s magic. Mortal Kombat X is the latest release to employ this type of makeup, implementing some new ideas for the bloody brawler, while bringing back some of the elements that made its predecessors so entertaining. 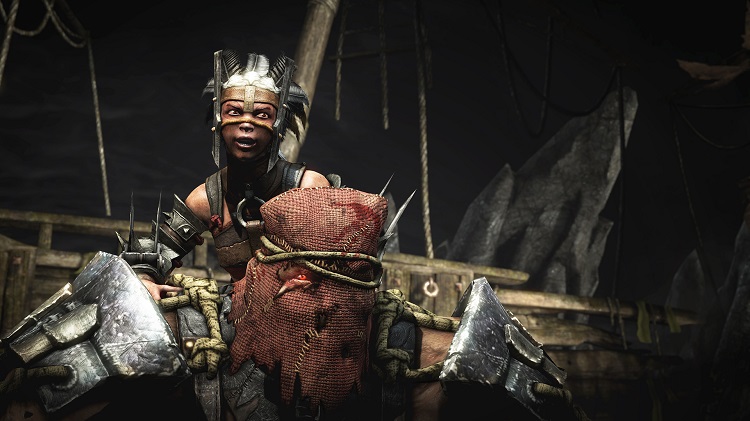 Ed Boon turned heads with NetherRealm’s first crack at Mortal Kombat back in 2011, by introducing a storyline in which some of the most prominent characters in MK lore get outright slaughtered. Shao Khan, a prominent antagonist, and his group of minions laid waste in the locales of Outworld and Earth Realm. Fast-forward to 2015, and a new and exciting story takes center stage, this time including an array of fresh faces among some already beloved MK heroes and villains. Mortal Kombat X’s story arc is split across two separate timelines.

During your journey, you’ll find yourself interacting as younger and older versions of your favorite characters, including individuals like Johnny Cage, Sonya Blade, Kenshi, Sub Zero, Scorpion, and a vast array of others. At many points in the story, the narrative will flip between events that are happening “now,” and events that happened 20 years in the past. During the dive into the present, you’ll meet a cast of characters that are completely new to the Mortal Kombat universe. The children and blood ancestors of some of the most powerful fighters in MK history, as well as new villains who have popped up across Outworld. While some individuals have complained that the story lacks the same action packed death-bomb as Mortal Kombat (2011), I found it to be a rather refreshing take. It’s a solid and smart way to bring in a new set of fighters, while still giving us access to the originals.

Stories are great, but let’s be honest, when it all comes down to it most of you diehard fans are interested mostly in beheading your opponents. The combat elements in Mortal Kombat X remain pretty much unchanged at their core. The combo system, the way that special attacks are performed, and the satisfaction of successfully inputting a fatality “kode,” remain as solid and satisfactory as they did back in 1992. However, that doesn’t mean Mortal Kombat is without new-age features. One of the more interesting additions to this release are “stances.” Before each fight, you’ll be forced to choose one of three varying stances for your character. Stances contain a lot of the same basic combos, but add some unique combos and special skills to your characters arsenal. Each stance has a specific play-style and it’s very refreshing to have so many different choices when selecting a fighter. Mortal Kombat X also sees the return of Brutalities, special fatality-esque finishers that must be completed during a fight (usually on the last hit). Some stances play a role in these brutalities, and have specialized pre-requisites that must be completed during a fight in order to trigger. 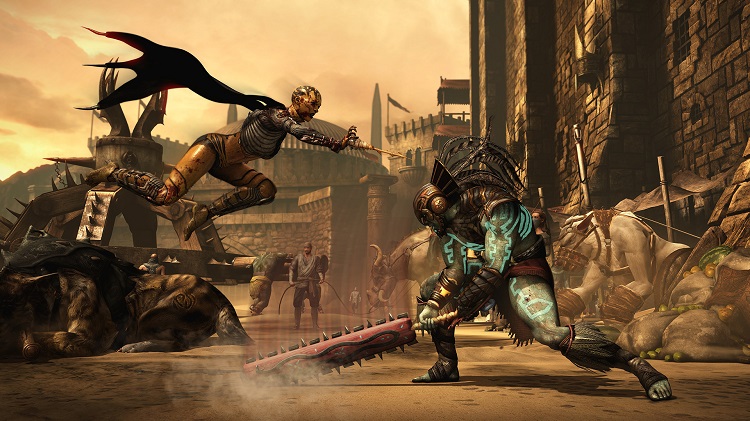 There is much to do and see in Mortal Kombat X. The online section is filled to the brim with game types, including specialized team battles (fight alongside your friends), king of the hill matches, high-score tower progression challenges, and survivor fights where you attempt to last as long as possible against an onslaught of opponents. If online isn’t your thing, you can battle endlessly against the A.I. via the tower sub-section. Here you will find a variety of “living towers” which have special challenges and crazy game modifiers. These towers change daily, hourly, and weekly, and come complete with leaderboards and special “prizes.” Developers also introduced a special mode called “faction war,” in which you pick a specific faction to represent and then complete challenges to gain points for your team. Each week a faction winner is crowned, and gains access to special fatalities and profile art. It’s an interesting way to make the online aspect of Mortal Kombat even more competitive, but you’re still able to contribute to the faction of your choice through single-player and tower challenges.

Just like Mortal Kombat (2011), the krypt is back. This time it’s quite the adventure, and shot in a very eerie first person view. You’ll need to find special items like “Kenshi’s sword,” and “Sub Zero’s ice ball,” to make your way deep into the Krypt and uncover the most sought after treasures. A mass set of tombstones and interactables are sprinkled throughout graveyards, caves, and mighty temples. They each come with a koin value, and there is a massive amount of content to unlock here, including extra costumes, concept art, combat modifiers, fatalities, brutalities, and profile goodies. It will take you quite some time to collect everything, but if you’re really antsy to get your hands on all the extras (without all the work) you can purchase the entire krypt for $20.

Speaking of dollars, Mortal Kombat X is shaping up to release a lot of DLC. The first package alone contains four fighters; Jason Vorhees, Predator, Tremor, and Tonya, and developers plan to bring a lot more to the table in the upcoming months. 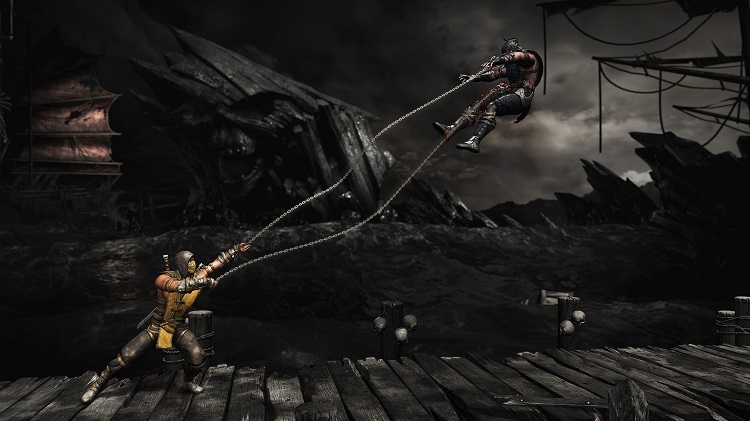 Mortal Kombat X is easily one of the best Mortal Kombat games released in the last couple decades, and it contains a huge amount of content. It’s well worth the $60 price tag, just for all the things you get in the basic package, and if each DLC pack contains at least four characters, I think that’s a pretty good value too. There are a variety of characters you see in the storyline that aren’t “playable” but could be in the near future, like Stryker, Nightwolf, and Sindel. If you’re a fan of the MK series, or just a lover of competitive fighters, definitely give Mortal Kombat X a try. For more information about the game, be sure to check out NetherRealm’s dedicated website here.