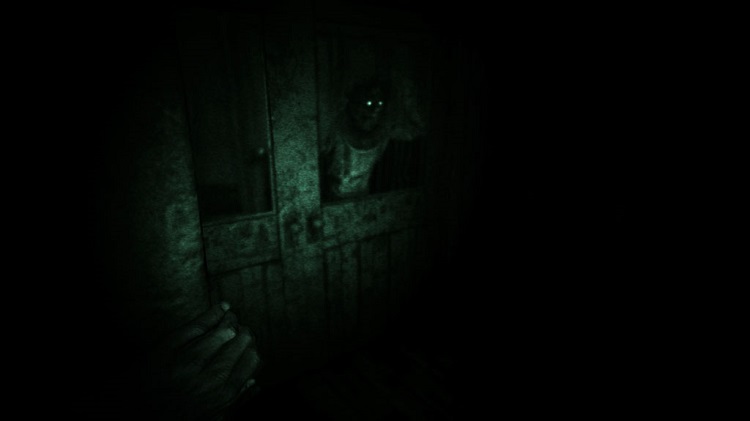 Make another appointment with your therapist, Red Barrels has announced Outlast 2

Remember when you first booted up Outlast and played through each terrifying section of it? If you don’t, it’s probably because you repressed any memory of it, or you were simply too scared to drudge through the release.

Heralded as arguably one of the most intensely frightening games in recent years, Outlast employed a series of ghostly events that played on our most primal fears. Armed only with a camera (and a mental death wish), you are tasked with exploring the Mount Massive Asylum in the remote mountains of Colorado. The story that unfolds is a true mind trip, pitting you against a plethora of unique and horrifying enemies. An interesting storyline, grotesque visions, entertaining gameplay, and many frightened gamers made Outlast a must-play Horror release on both PC and console. Thankfully though, the terror and agony isn’t over, as those of you who were left screaming for more will see a new creepy adventure in the near future.

Red Barrels co-founder Phillippe Morin recently revealed that their developers are hard at work on Outlast 2, the next installment in the hellish ghost hunt. We don’t have a ton of information pertaining to the upcoming release yet, but Morin did hint that the title would not be taking place at Mount Massive Asylum, but may revisit the treatment facility sometime in the future. This shouldn’t come as a huge surprise to any of you that played the recent Outlast Whistleblower DLC, which had you take control of a new character, giving you a perspective of the series of events that lead to the opening of the first game. In that particular DLC, documents could be discovered that spoke of similar ghosts and ghouls appearing at “another location.” It is expected that this undisclosed locale is the start point for Outlast 2, although we’re in the dark about what to expect just yet.

If the upcoming release is anything like its predecessor, you can expect to spend a lot of time crouched in hard to reach places, or slipping within cracks and crevasses. You’ll most likely be stalked by hulking, gruesome creatures, and it will be up to you to ensure that you stay out of sight. You weren’t really able to combat the enemies in the original Outlast, and we can expect this type of gameplay to carry over in the new release. After all, that’s one of the main things that makes this title such an interesting and entertaining release. Hopefully this upcoming Horror epic will be every bit as engaging and mentally draining as the original.