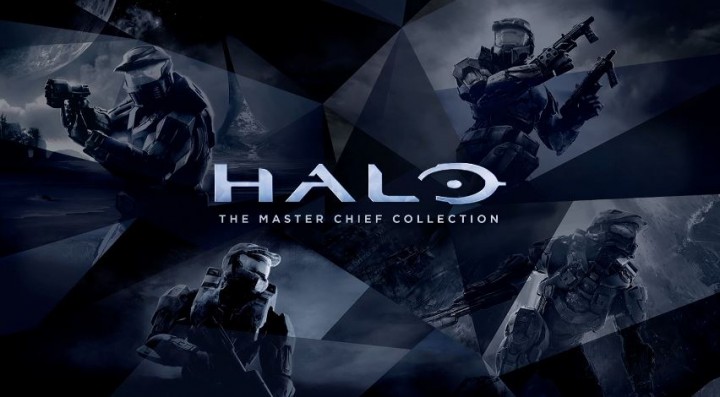 Halo Master Chief Collection: A blast to the past, marred by an excruciating issue

Every new era of gaming comes with the promise of amazing exclusive releases and innovative titles. The newest trend appears to be “visiting the past,” with revivals like Shadow Warrior, and the upcoming re-imagining of the original Ratchet and Clank. Microsoft was also quick to jump onto this bandwagon, by revitalizing the Halo series it purchased from Bungie. In conjunction with 343 Studios, Microsoft painted a grandiose picture of Halo’s past at this years E3. Their ambitious project, and Xbox exclusive, is Halo: The Master Chief Collection. Instead of simply paying homage to the series with a new release, the studio decided to package the entire franchise together into one massive bundle, offering up a seemingly endless supply of Halo goodness. The end result is 60 GB worth of content.

Changing any aspect of Bungie’s formula would be outright silly in retrospect. The gameplay and level design are some of the most important aspects to the Halo brand, and helped to create an experience that is beloved by gamers both young and old. Because of this 343 Studios opted to make only cosmetic changes, specifically on the front of Halo 2, what is arguably the most celebrated title in the franchise. The impressive thing is that these are not minor design changes, but rather an entirely new and updated set of skins and visuals that change both the looks of the characters and the levels they inhabit. They don’t go as far as you craft a different design, from what Bungie originally intended, but they did very successfully bring a lot of the Halo 2 universe into the modern era. It’s astonishing to see just how far graphics have come since Halo 2 released a decade ago in 2004. 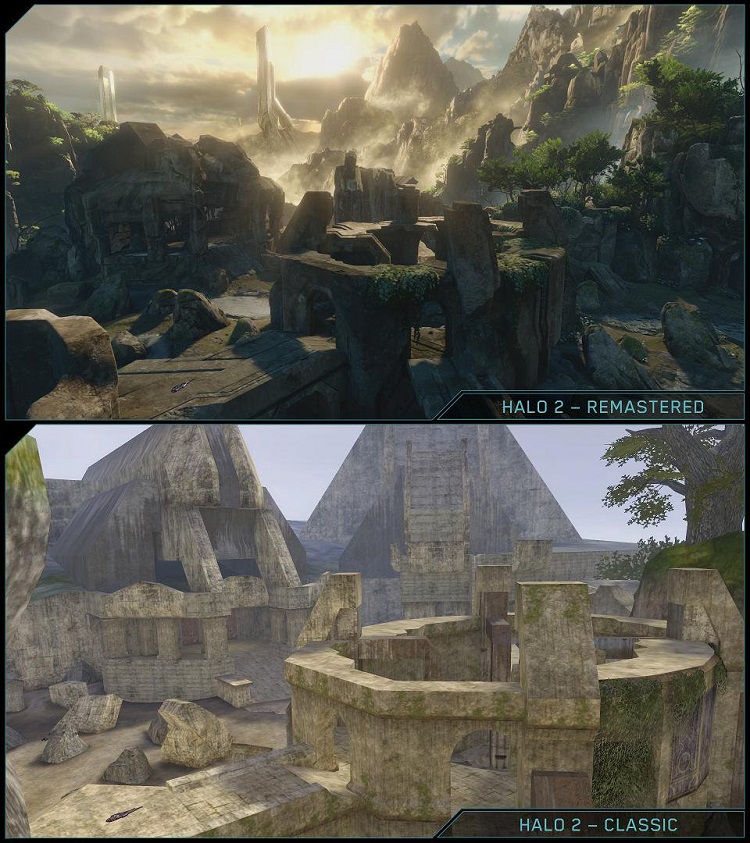 Both the single-player and multiplayer are exactly as I remember them being. From the moment you hop in, no matter what title you start with, you are immediately overcome with that “Halo feeling.” The weight of the movement, the arena-like multiplayer maps, and the slew of weapons and vehicles will give you a retro-inspired adrenaline rush. I really loved reliving the series, and seeing Halo 2 brought visually into the new era. Unfortunately, Halo 2 is the only title in the franchise to be updated, and it can seem a little strange when you’re in multiplayer and you go from Halo 2’s beautifully remastered eye candy, back to the 2001 graphics of the original Halo. Although it’s easy to understand why 343 Studios didn’t completely update every release in the series. It would have been an overly monumental task, and a staggering amount of data to install. 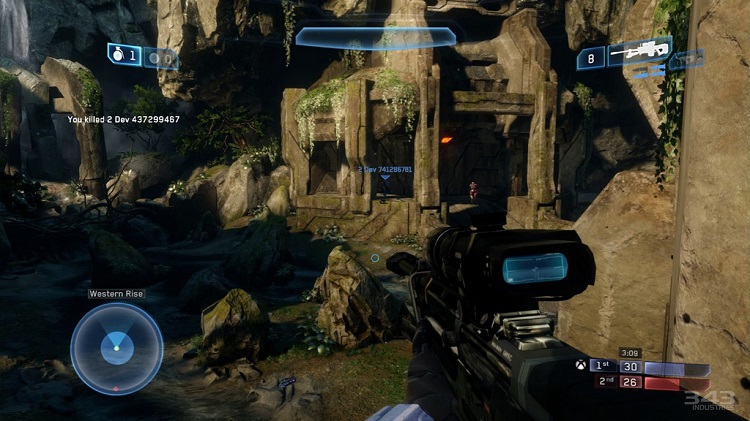 I really respect what they’ve done, and I give them a lot of credit for bringing Halo fans such a fantastic collection to wade through. You have a seriously impressive amount of multiplayer maps that seamlessly run into one another, and a very lengthy campaign. Unfortunately, there is one agonizingly crucial and glaring issue that has all but destroyed the launch for this release. Ever since it hit store shelves, Halo: The Master Chief collection, has been riddled with multiplayer matchmaking issues that really hinder the experience. It can take upwards of an hour to enter a match sometimes, and there are some serious team-balancing problems. Almost every match I got into was uneven. In fact, things have gotten so rough that developers actually took Halo 4 completely out of multiplayer for the time being, as well as a slew of game modes in hopes of speeding up the process. 343 Studios is working hard on remedying this problem, but it’s left many a gamer frustrated. The good news is, thanks to the dedicated servers, there is virtually no lag, and the campaign experience is very well done.

Hopefully 343 Studios and Microsoft will learn from this lackluster release, but I do feel that the title is strong enough to be an incredibly successful port as soon as the issues are fixed. For now, I’d recommend giving it a rental if you’re interested in reliving your childhood memories, as it appears to be too “broken” to merit the $60 price tag. Maybe we will see some solid fixes in the near future, but for now everything is a bit up in the air.