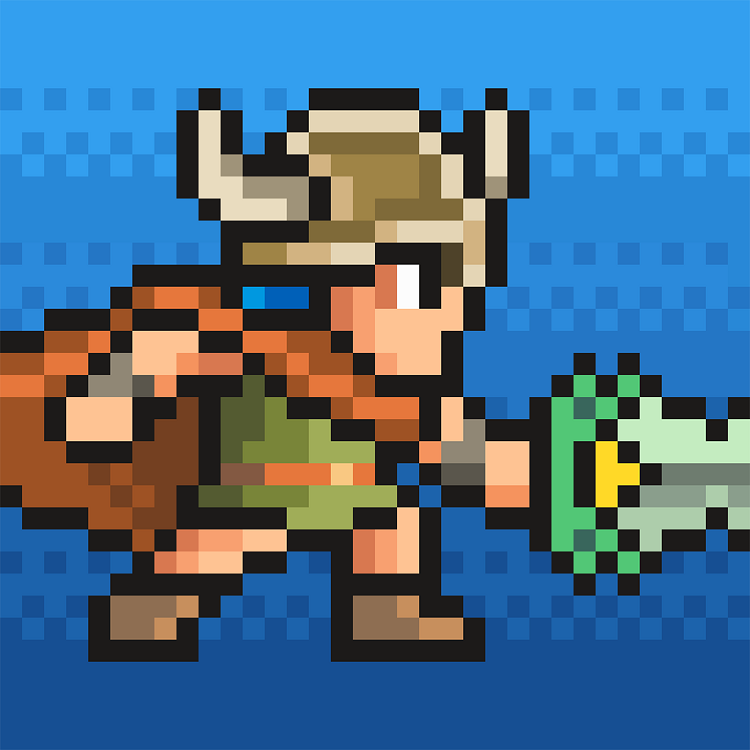 I’m a sucker for a well-crafted side-scroller, specifically when it has a nice retro feeling to it. I grew up in the 80’s, during the boom of gaming, so I got to experience all of the wonderment that was Super Mario Bros, Contra, The Legend of Zelda, and the like. If there is one thing I learned from that time period, it’s that games had a wonderful beginning, and that titles from the 80’s were a much harder affair. Ask anyone that has played the old and new counterparts of each series about the difficulty scale and they will most likely speak on how truly difficult the releases of yesteryear really were. Because I’m a glutton for punishment, I take it upon myself to grab any and every retro-inspired title that graces store shelves. This week, I came across a new addition for mobile devices called Goblin Sword. 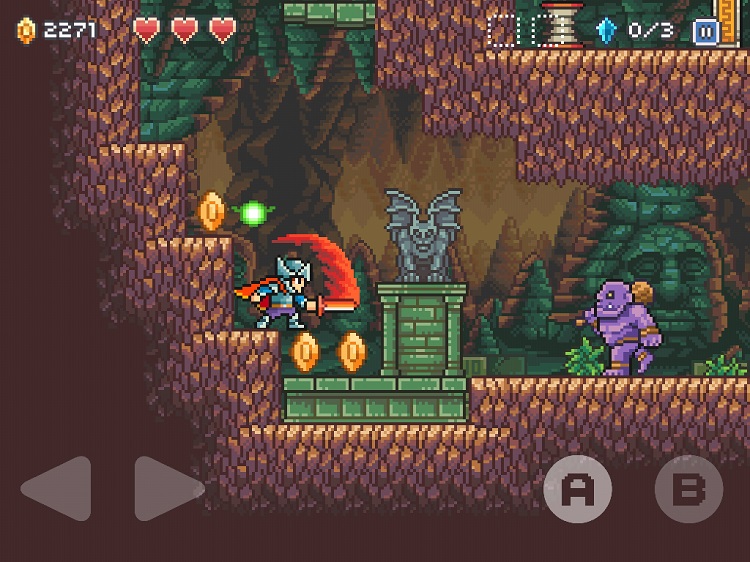 Upon first glance, Goblin Sword looks a lot like an old-school side-scrolling release. Sprites and enemies that look like Final Fantasy characters adorn maps that mix qualities from games like The Legend of Zelda and Mega Man. Everything is beautifully crafted, pixel for pixel, to create a visual wonderland that pays homage to the past, while still maintaining a serious sense of old world charm. It’s incredibly colorful, and in my opinion, the visuals are perhaps the most enthralling part of the release. It’s easy to see developers cutting corners for such a “small project,” or to end up dismissing some artistic details based on the fact that the target audience is one that enjoys a casual game from time to time. But that isn’t the case with Goblin Sword, and the developers obviously put a lot of serious effort into the eye candy. From the largest landscapes, to the smallest of objects, each item has been polished and well crafted. 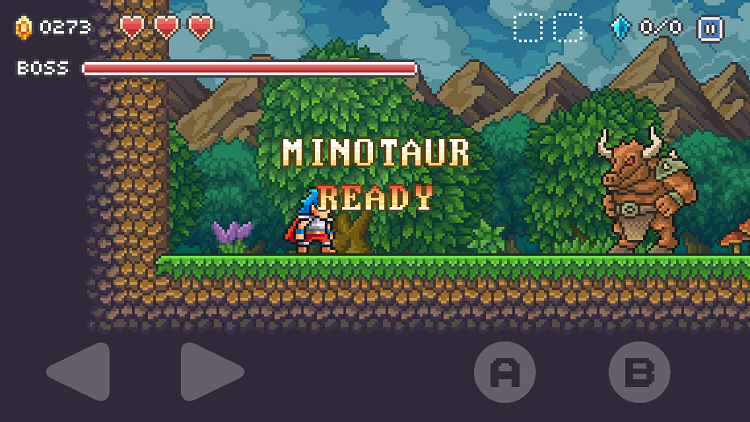 From a gameplay standpoint, Goblin Sword is better classified as an action title, rather than an RPG. It may look and sound like a Final Fantasy release, or a Legend of Zelda clone, but when it really boils down to it, the game plays much more like Mario would. You’ll find yourself jumping from platform to platform, focusing on leap distance and height to ensure that you volley your way over traps and bottomless pits. It isn’t all avoidance though, and you will be able to fight any monsters that get in your way. Rather than leaping on their heads, you’ll have a nifty sword you can use to poke them to oblivion. These fancy swords can be purchased and upgraded by finding gems scattered throughout each level. You’ll be able to unlock some nifty weaponry, but it won’t take away from the difficulty factor that comes paired with this title. You only have a limited number of hits you can take before it’s game over, and losing all your hearts means you have to restart the level you’re on in its entirety. Dodging, learning enemy attack patterns, and keeping a close eye on traps is the key to victory as you progress. Just be aware that this isn’t an easy or forgiving title, and the gameplay will really challenge you.

There is a story present in Goblin Sword, although it can be classified as an afterthought, and we don’t want to spoil it for any of you looking to pick up this release. This isn’t the type of title that you rush towards if you’re looking for a story rich experience, but it is the perfect title for any of you out there looking for a challenging retro release that will take you back to your childhood. The major upside is that Goblin Sword can be had for only 99 cents from the Apple App Store, and that is an incredibly low price to pay for a fun, retro-inspired title, especially one that is so artistically rich. It’s hard to really find much wrong with this title, due to the fact that it’s only going to set you back a buck. If I had to nitpick something though, I would hone in on the lack of animations for your character. Sword attacks look different, but the way the character moves, all looks very similar, although it is possible that developers did this to further the retro illusion.