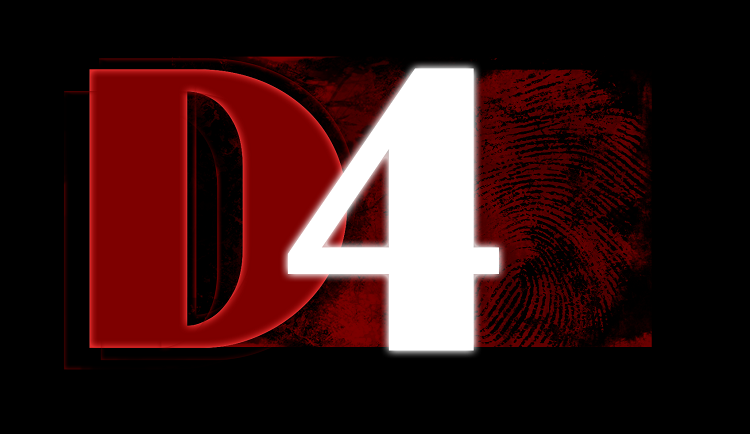 Gaming, much like any other form of entertainment, goes through a variety of trends and phases. The hottest thing as of late might be the introduction of casual, interactive storylines. Telltale Games is one of the most prominent developers for these types of titles, cranking out adventures in the Walking Dead, Borderlands, and Game of Thrones universes. What makes these titles such a hit isn’t an overwhelming sense of rewarding gameplay, but rather the ability to place yourself into particular storyline, influencing it directly through the decisions you make as well as the dialogue you have with other characters. More and more companies are beginning to experiment  with this style of game, and the gaming community is slowly becoming inundated with beautiful  works of art and elaborate stories that sacrifice complex gameplay elements in favor of interesting and intricate narrative. 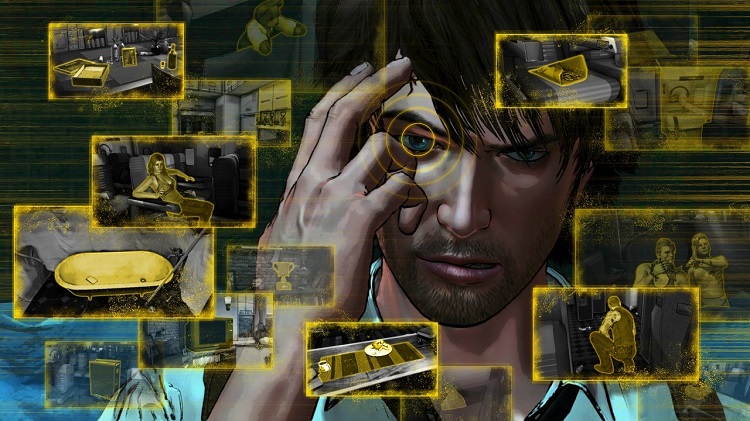 The next group to take a crack at this formula is Access Games, a company known best for the cult classic Deadly Premonition. Their newest release, dubbed D4: Dark Dreams Don’t Die, could be considered an homage to their project of the past, revolving around detective that finds himself in a pretty bizarre situation. D4 will put you into the shoes of David Young, a Boston area detective that finds himself blessed (or cursed depending how you see it) with a very unique gift. After suffering a gunshot wound to the head, David is capable of “leaping” into the past. You’ll be able to discover new points of time, and locations, by making use of “momentos.” These specialized items once belonged to certain individuals, and by tapping into their otherworldly power, David can propel himself to situations before they become crime scenes.

The story is a wild ride. You’re immediately propelled into the action, learning tidbits of information behind David Young and his plight. Seemingly overwhelmed with grief, David has left the local Boston police chapter and works on a daily basis, diving into the past in an effort to solve the murder of his love, Little Peggy. Somewhat of a loner on the outside, David does actually receive quite a bit of help on his journey from a cavalcade of incredibly interesting characters: a girl who thinks she’s a cat, an older detective who can eat so much it defies the laws of biology, and a crew of wacky suspects round out this intense storyline.

Once you dive into the first mission the story takes a wonky turn, placing you on an aircraft and forcing you to wade your way through a series of strange events in search of clues. You’ll speak with an individual who is obsessed with a mannequin, a stony faced United States Marshall, a bumbling flight attendant, a woman who is constantly trying to prove that bad things will happen, a male flight attendant with a short temper, and a very tall individual who wears a surgical mask and is constantly raking a knife against a fork. This is just the first act, and you’ll immediately become engrossed with the character design. It’s so easy to get lost and sidetracked as you probe each of these individuals for information. You’ll soon find yourself forgetting the task at hand as you end up lost in a series of conversational tangents. There are even “side cases” and mini events to discover deep into some dialogues. The story and the character development is easily the most entertaining aspect to this release. 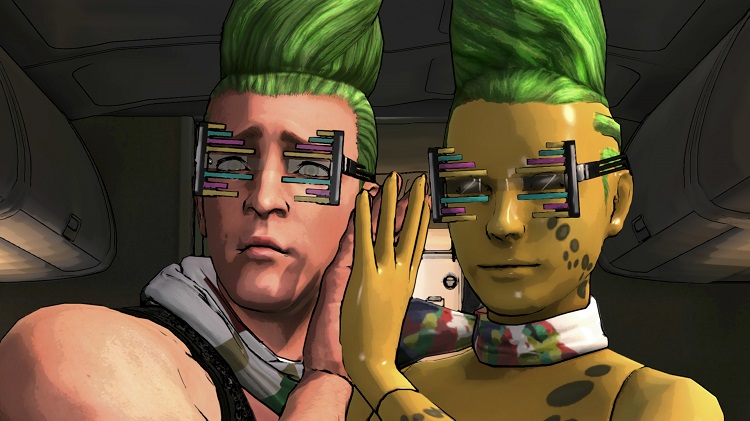 From a graphical standpoint, D4 actually looks a lot like Deadly Premonition, but isn’t nearly as morbid in its design. The color scheme is upbeat, most areas are well lit, and the environments are even a bit whimsical in their design. The graphics are cel-shaded, but still maintain a solid amount of detail, especially when it comes to character designs. Not only does each suspect or ally have its own personality, but there was a lot of work that went into crafting their physical identities. Each person that you come across looks completely different than the other. The animations are very well done, and there are so many instances where the game takes an incredibly comical turn, almost akin to Jim Carrey’s performance in The Mask. It breaks up the serious vibes and it catches your attention. These graphics aren’t going to blow your mind by any means, and there are a lot of games that look better, but once you get your hands on D4 you’ll notice that you’ll rarely pay close attention to the visuals.

The gameplay is akin to titles like Telltale’s The Walking Dead, and Deadly Premonition, although D4 is set “on-the-rails.” You won’t have the freedom to simply run wherever you please, and you’ll have to move by turning your camera or grabbing certain icons to open new areas. You can make use of the Kinect here, which will give you more of an “in-game feeling” as you place your hands virtually onto objects and swipe to change through menus. For those of you who don’t care much for hands-free movement, you can simply use your controller to progress. D4 is very much a “point and click” style of adventure, but you will find yourself immersed in quite a few quick time events. The Kinect can actually make these combat moments a lot more entertaining. 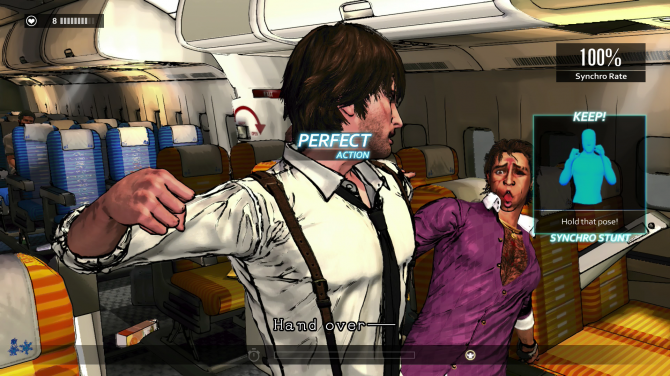 I haven’t enjoyed a story this much in a long time, and D4 is a very refreshing experience. The characters, the twists and turns, the insanity, the interesting and entertaining detective work, all of it combines to create a title that is very much worth your time. It appears that D4 will follow the same seasonal release employed by Telltale Games. We will see new purchasable episodes and additional story arcs in the near future, which will give you something to look forward to after you’ve completed the first episode.