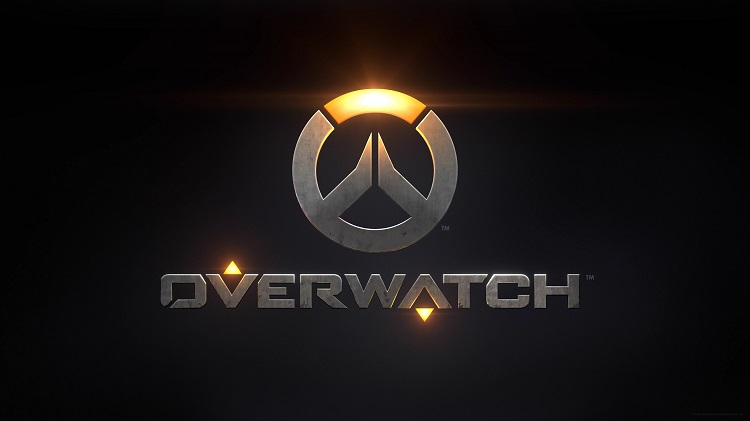 First-person shooters are a mainstay within the gaming community. Each year we see a variety of shooters hit consoles, PC, and mobile platforms. In fact, franchises like Call of Duty have become so popular that developers release installments on an annual basis. This is great for those of us who live and breath the shooting genre, but the massive influx of releases comes at a price. For each unique shooting experience, it seems that there are five shooters that are rather cookie-cutter. It’s for this reason that “new and innovative” shooting experiences generate so much hype. Pair that promise of unique gameplay with a big name developer like Blizzard Entertainment, and it’s no wonder why Overwatch has seen such huge publicity.

Unique is a great way to describe Overwatch, but we can’t go as far as to say it’s innovative. This style of team-and-class-based shooter has already been seen in Valve’s Team Fortress 2, which was released back in 2007. It’s also the main focus of Dirty Bomb, Splash Damage’s free-to-play title. There are a few things that Overwatch borrows from these releases. For one, it includes specific heroes that come equipped with their own weapons and playstyles. It also makes use of a payload escorting system, in which one team moves an object across various checkpoints while the other team must stop them. Thankfully, aside from that, Overwatch is very much its own unique experience. In fact, it’s safe to say that Blizzard took this style of team-based shooting and elevated it to an entirely new level.

Overwatch has a fairly cartoonish look, but boasts some fantastic visuals. The characters themselves have a wide variance of style, and all manage to look unique. The animations and details for each character are excellently polished. The maps are very much the same, with a solid variety of locations that span across an array of environments. There are tons of detailed items and objects tucked into the nooks and crannies of each level. Overwatch features a lot of depth visually and Blizzard did a fantastic job in providing fun stuff to look at. Between the character animations, particle effects, environments, random modeled objects, and overall design, Overwatch is well above the visual average for a 3D first-person shooter.

In my opinion, as good as the visuals are, the sound design reigns supreme. The musical scores and environmental sound effects are fantastic, especially when paired with the futuristic dings and beeps of objective markers and timers. Each character weapon has its own unique sound byte, helping you to better identify where potential threats are just by the audibles that their skills and firearms emit. You even get a unique battle cry from each hero to signal their ultimate move, which can help you better safeguard against attacks. Sound is supremely important to the Overwatch experience, as it creates a scenario in which the identification of certain sounds can make or break a winning strategy. What’s perhaps more impressive is the vast amount of voice acting clips that accompany each character. There are a variety of voice lines that can be unlocked and used during play, as well as a lot of audible character interactions that simply happen if two characters are on the same team or chosen in a specific level. It adds a lot of depth to the story surrounding Overwatch and gives the characters more personality.

Let’s be honest in saying that gameplay is arguably the most important aspect to any good shooter. As much as we enjoy impressive graphics and beautifully-composed sound, the real meat and potatoes of any shooting experience is how well the game flows together. From the first time you load it up, Overwatch can be rather overwhelming. A simple tutorial session will get you familiar with Soldier 76, a character that uses an assault rifle, helix rockets, and has his own personal healing AoE. You’re taught the basics of shooting and skill use, but that’s about it. From there, if you want to learn anything about another character, you’ll have to make your way to the practice range or play against enemy A.I. These are very important first steps to individuals who are new to Overwatch and its genre. Each character has their own unique set of skills, weapon, ultimate, and even movement pattern. With 21 total heroes, there is much to learn and many playstyles to master. It’s important to note that Overwatch isn’t the type of shooter where you can simply jump in and dominate every single match. There are character counters to learn, skills to master, and some of this will take a long time. You may find yourself drawn to a certain character, you might become a master of the conventional, or you may even become a jack-of-all-trades. All of these scenarios are completely acceptable and welcome within the Overwatch universe, and that helps to shape the gameplay into a truly entertaining experience.

Each character has their own specific role, as outlined by the developers. Certain characters excel at attacking, while others are primarily played for defense. You’ve also got support heroes that can heal allies, and tanks that can soak up damage. Learning which characters to utilize when can help your team form a cohesive plan of attack. Interestingly, Overwatch offers enough character counter and playability that you my find yourself using defensive characters to attack with, and vice versa, once you get more comfortable with how they operate. There is a unique freedom in the character structure for this game, and it really helps to keep things interesting during each match. What’s even  better is that the leveling system that has been put into place for Overwatch doesn’t offer any unlocks for skills, weapons, or attributes. The game is entirely skill-based, meaning a player of a higher level won’t have any hidden advantages against you. Leveling will allow you to unlock loot boxes which contain cosmetic items for each character.

There are tons of things to unlock, and it will take you a very long time to max out all of the available goodies for each character. Between voice lines, highlight intros, skins, emotes, graffiti sprays, and victory poses, you’ll always have something to work towards unlocking. This helps to stack even more replayability. Blizzard has also been very open about the future addition of new heroes and locations, promising future DLC packages that will help to create even more depth for the game. According to the developer, these packages will be free to anyone who has purchased the game, taking out any additional costs to the consumer. Put all of these enjoyable elements together, highlight them with incredibly-entertaining gameplay, and tie it up with a future DLC bow and it’s easy to see why Overwatch has become such an instant sensation.

This may be the first time that Blizzard Entertainment has released a first-person shooter, but you wouldn’t know that given how polished Overwatch is. There will always be little gameplay balances and ticks that must be ironed out with future releases, but that rings true for any competitive-style multiplayer shooter. Hopefully we will also see some kind of single-player campaign for Overwatch in the future, as the game contains a rather interesting background storyline. All those future hopes aside, the game is immensely enjoyable in its current state and well worth the discounted price tag of $40 for the standard edition. I haven’t had this much fun with a shooter in quite a long time, and I would definitely recommend giving Overwatch a try.