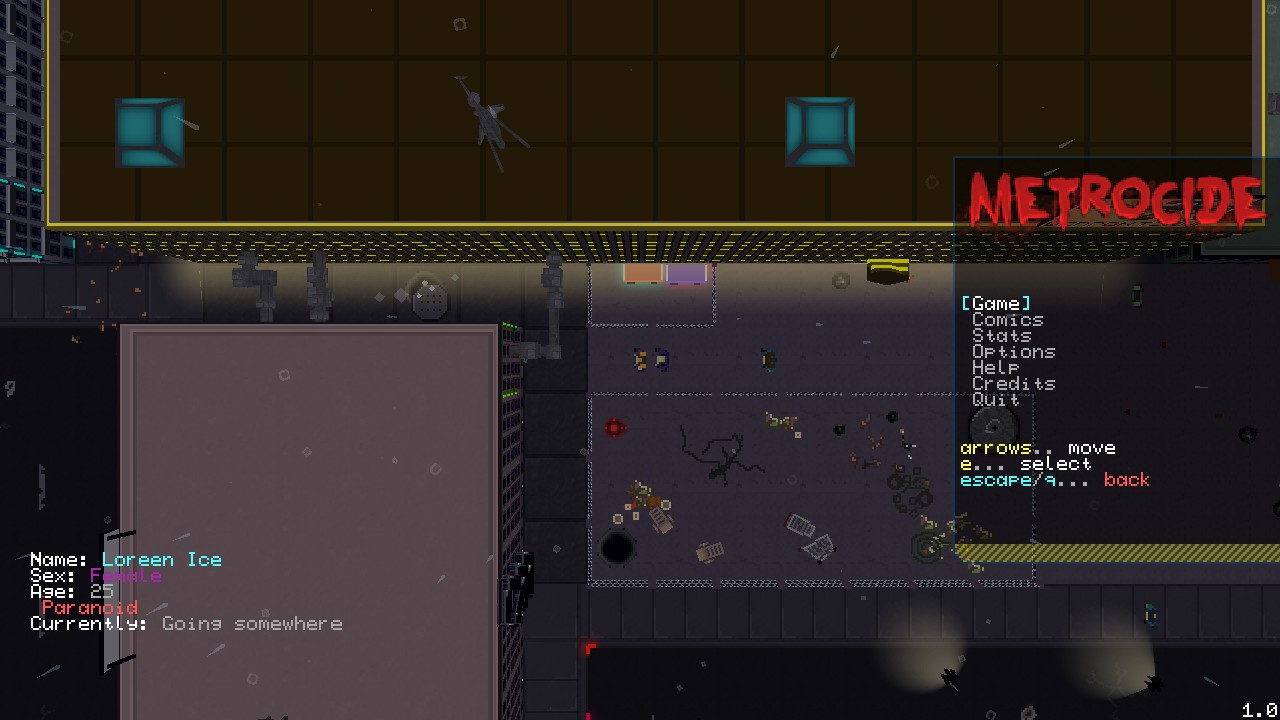 Become A Cyberpunk Assassin In ‘Metrocide’

The life of a hitman is a difficult one. I don’t know this from experience, but if games I’ve played and movies I’ve watched have been any indication, it’s a challenging but vastly lucrative career option.

Metrocide introduces us to a pixelated, top-down version of Hitman, set in a dark, winding cyberpunk metropolis. The game released in Early Access back in October, but recently released version 1.0, in preparation for the game’s full launch. 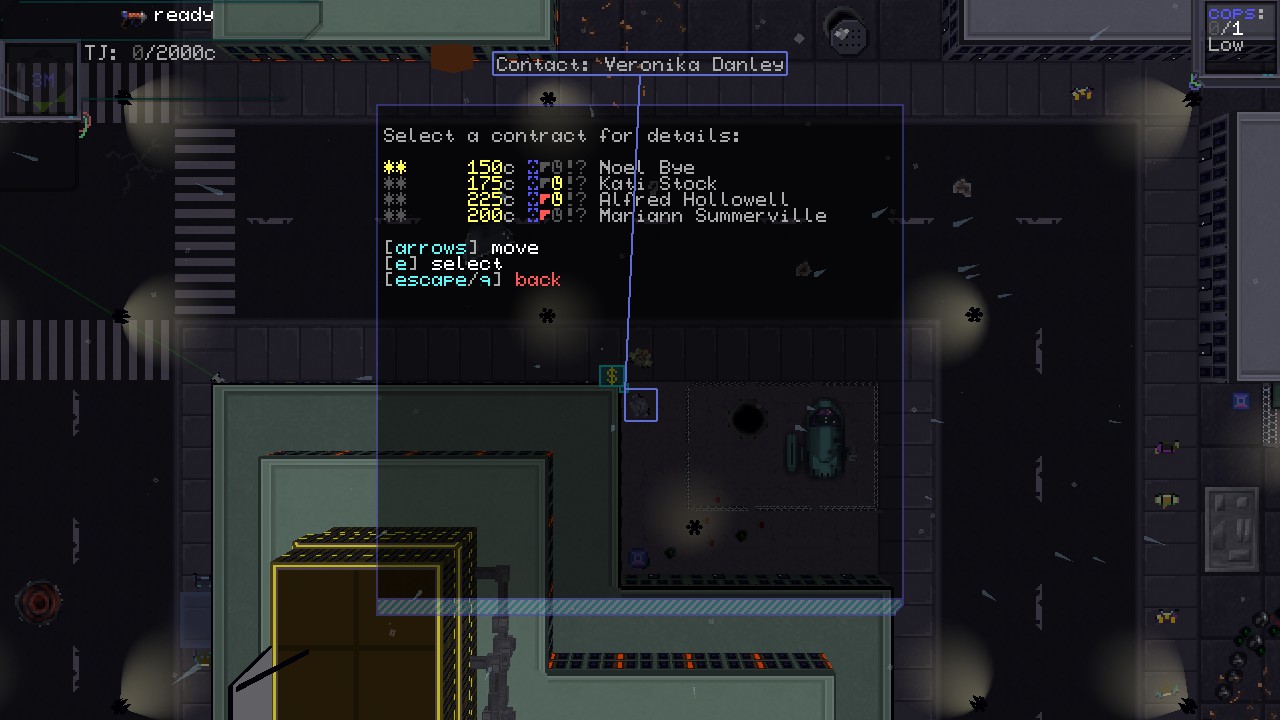 It’s a difficult game, built by Flat Earth Games for the Cyberpunk Game Jam early this year, but rather than be submitted, the team decided to keep the game under wraps and make it a full release, and their dedication shows in many ways, even if the game isn’t totally perfect.

The premise is quite simple: you play as one of two notorious hitmen looking to get out of the city by purchasing a set of illicit travel papers. To accomplish this goal, you’ll need to execute a series of assassination contracts on occupants of the city. Along the way, the city will try to stop you in any way it can.

The city has evolved into a Big Brother-esque police state, riddled with security cameras while automated police drones fly overhead, ever-vigilant for illicit activity. Despite this, the city’s seedy underbelly continues to grow, the streets flow with both gangsters and vigilantes with itchy trigger fingers, looking for anything deserving of a bullet to the back.

The game requires laser focus to find success, much like Dark Souls asks for consistent performance. Your compass points to your nearest contact when you’re not on contract, and to your target while you are. The compass deliberately updates at longer intervals than you’d be used to, to make navigation more difficult, but not impossible.

Upon reaching your contact, you’re presented with a small selection of contracts, with a series of different modifiers that will increase the payment received upon its completion. The most basic contracts simply task you with killing your target, without any time limits or other threats, and with a tracker to help you locate your target. Your target might only be visiting the zone you occupy, giving you  a hard time limit on your asassination. Your target might be armed, or lack a tracker. The more of these modifiers are active, the more the contract is worth, simple.