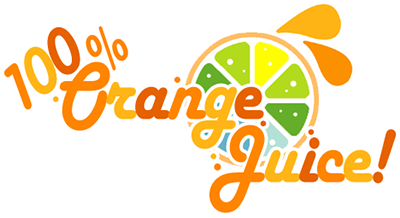 Steam is a virtual playground of indie games, many of which most gamers never hear about. I’ll admit that sometimes I may come across a title that I have no knowledge about, and the only reason that I may come across such a release is thanks to Steam’s hefty sales roster. The platform’s abundance of rapidly changing price cuts has lead me to a variety of indie gems, including a curious anime-inspired board game with a quirky title. 100% Orange Juice may have an outwardly odd name, but there is a great amount of depth hidden beneath the surface with this release. 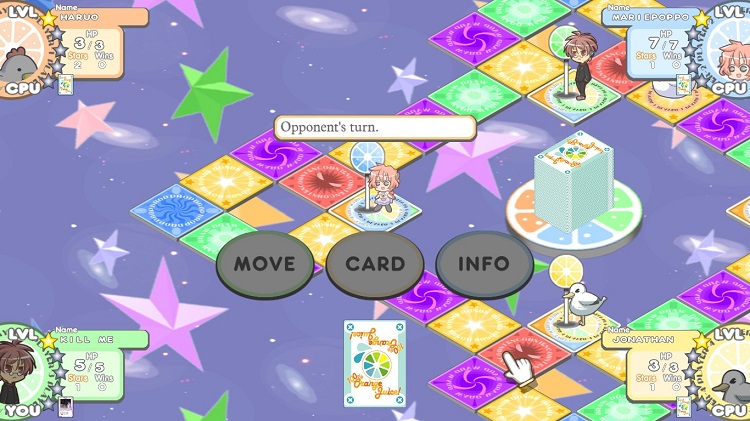 Graphically, 100% Orange Juice looks like a mixture between anime fan art, and the wonderment of a young child. Everything is so bright and colorful, and each of the characters holds wide-eyed, greatly exaggerated facial expressions and movements, much like their Japanese-animated counterparts. It’s very simplistic in design, which 2D character cutouts that occasionally change their stance to better match what is happening within the game. But much of the title appears as if developers cut each individual piece out of paper and then shot the whole thing with a stop motion camera. No, this isn’t a AAA release laced with amazingly realistic and deep visuals, but it still manages to capture the wild and peculiar theme that 100% Orange Juice oozes from its pores. From a graphical standpoint, the simplicity in design, the stock-looking characters, and the unconventional game-boards that float amid a pattern-strewn sky, add just as much entertainment value as the unique gameplay itself.

It sounds strange for a board game to have any kind of story associated with it, but that didn’t stop developers from adding a theatrical spin to 100% Orange Juice. The basic gist sees a young boy named Kai, as he is approached by a strange girl named Marie Poppo. Kai is lead on a vast journey that spans the globe, putting him in contact with an array of different characters, as he attempts to quell a strange darkness that threatens to consume the world. It’s a very bold story, but is something that most anime fans are probably accustomed to, as some of their favorite shows feature wildly heroic storylines. 100% Orange Juice features an array of recognizable faces, plucked straight from anime like Flying Red Barrel, Acceleration of Suguri , Sora, QP Shooting, and A Diary of Little Aviator. 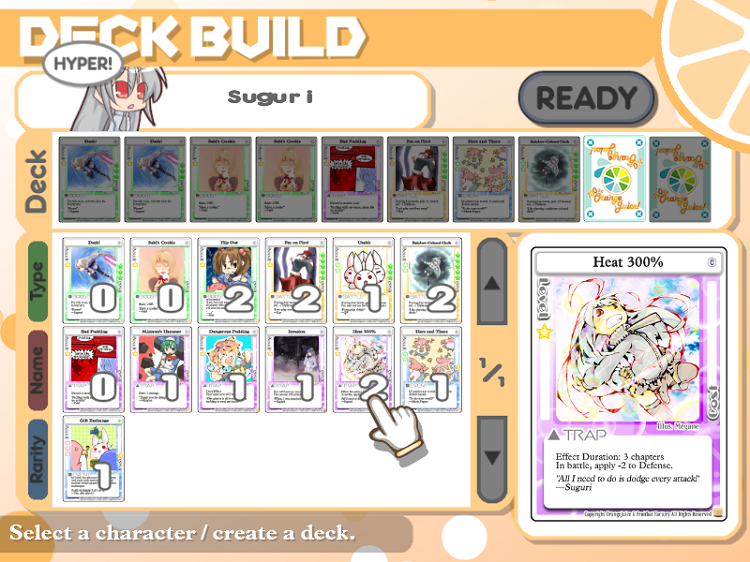