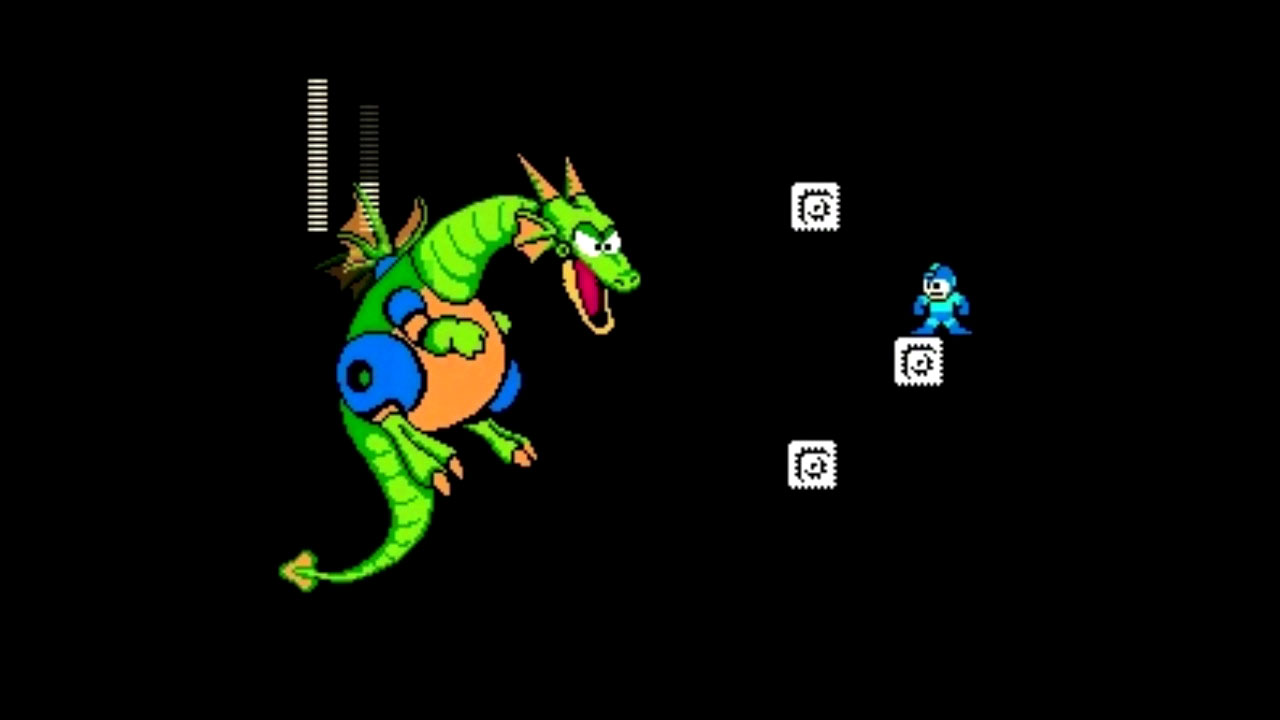 As time marches on, and systems change generation, there are many old-but-amazing games that disappear into the shadows. Ask anyone who grew up within the Playstation era and they’ll probably tell you that older games are graphically inferior and too simplistic. The truth is, retro titles offer a lot more entertainment value than most people would think. Toss the 8-bit visual style aside and take a crack at an old-school platformer like Mega Man or Super Mario Bros, and you’ll discover a challenging, emotionally-rewarding experience. 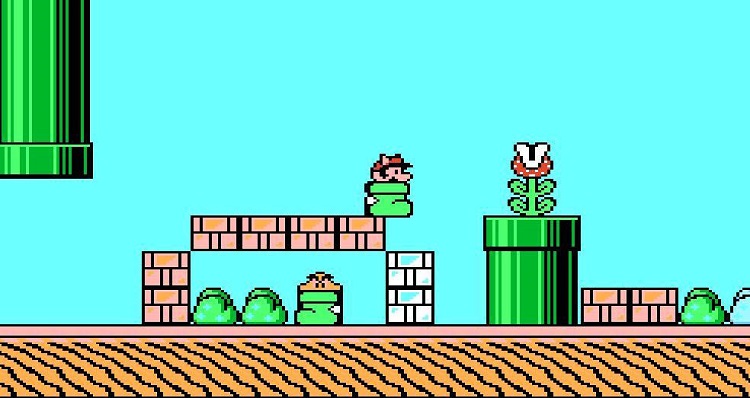 It seems that today’s games are a much easier ride, compared to the titles of yesteryear. Tutorials, hand holding, auto aiming, all of these things are included in most modern titles as a way to appeal to any casual gamers out there. This isn’t a bad thing, and most releases do contain some kind of difficulty scale for any hardcore gamers that are seeking a challenge. Still, if you take a glance at recent Mario games on the 3DS and compare them to the originals that came out for NES, there is a huge difference in overall difficulty.

If you’re hankering for some historical, interactive entertainment, then there are a few ways you can get your hands on the classics.

Back when Nintendo ruled the roost, their only real competition was from Sega. The NES, Super NES, N64, and Gameboy, sat comfortably at the top of the totem pole. It wasn’t until later on (the Playstation era) that these systems would start to falter. Because of this, Nintendo has access to a massive array of classic titles. Although the Wii and Wii U may not have as much market pull as Microsoft’s Xbox or Sony’s Playstation, it offers one of the most impressive retro libraries available. The Virtual Library is home to over 403 titles across eight different systems. Here, you’ll find classics from the NES, Super NES, Nintendo 64, Sega Master System, Sega Genesis, TurboGrafx 16, Neo Geo, and Commodore 64. 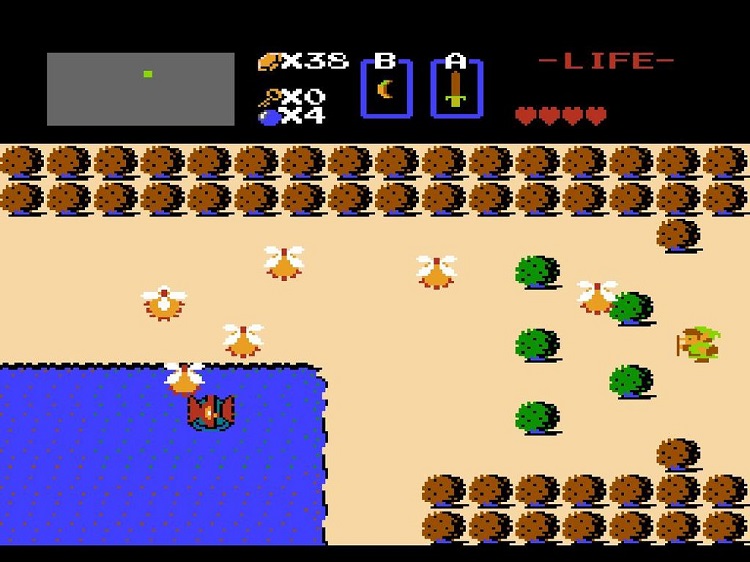 If you’re looking to go untethered, there are 130 games available for the Nintendo 3DS, including some big name classics like Donkey Kong, Kirby’s Dream Land, The Legend of Zelda, and Megaman 2. But these are just some of the games that were released long ago. Just on the NES alone, there are over 700 officially licensed titles that don’t currently appear on any modern console.

Currently, if you want to get your hands on these older titles, you’ll need to own the original system and cartridge. Your only other option, is to download an emulator and some ROMs. Unfortunately, this can be both illegal and dangerous (in terms of potential viruses or malware). But what if there were a way to monetize the distribution of ROMs and emulation?

We have already seen a fairly large boom with iOS gaming and casual titles on mobile devices. Unfortunately, a lot of these cheap titles don’t appeal to hardcore gamers, or those looking for nostalgia. The gaming world could really benefit from a handheld (or in-home system) that held catalog of all the older games ever released. This is a massive undertaking, but imagine the historical entertainment value that could sprout from this type of device. 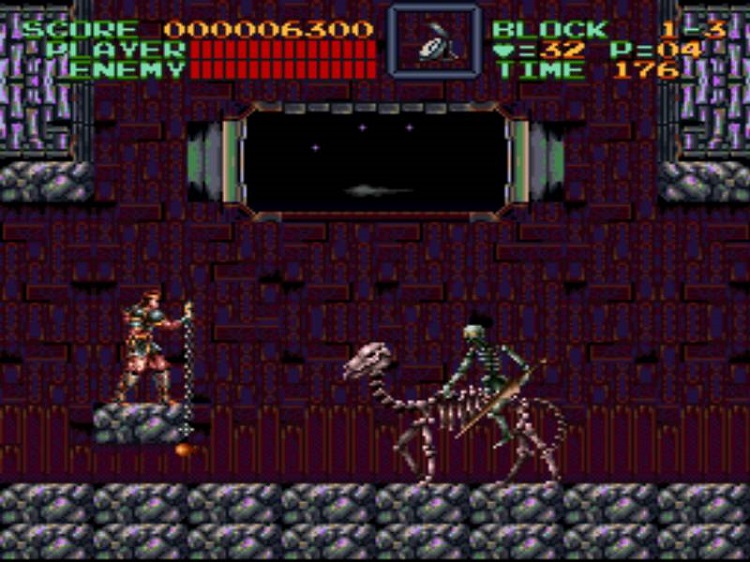 These games are just sitting on a virtual shelf, so to speak, gathering dust, laying forgotten. Imagine if someone could craft a handheld emulation device that was capable of housing an online store and tons of retro games, a device that could offer cheap games to the masses. There are many handheld emulators currently on the market, but without the proper consent from companies, downloading ROM’s is a very shady thing.

The pieces are all present, the emulation systems, the online stores, the handheld power, and a slew of games that are already created, done, and ready for re-porting. It would be incredibly refreshing to see a device like this hit the market and with the introduction of Kickstarter it would probably be relatively simple to secure funding. The components are all here, they just need someone to put them all together.

What do you think? Could the gaming world benefit from a device like this, or are retro games just “dead” and deserve to stay that way?