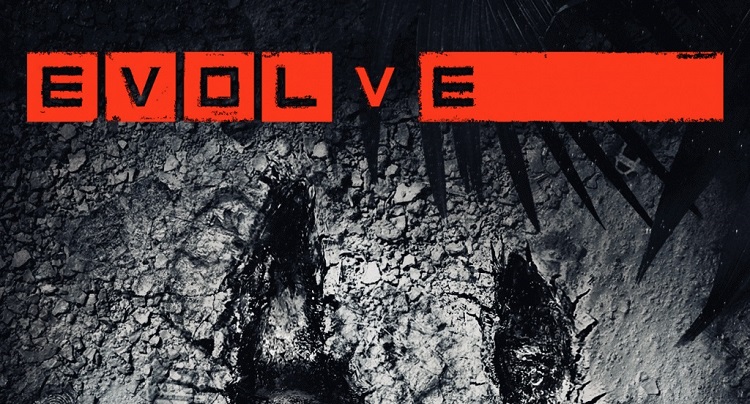 Xbox One To Get Exclusive ‘Evolve’ Demo In 2015

Those of you following news about the upcoming monstrous epic dubbed Evolve were most likely beyond disappointed to learn that the title would be delayed. The once expected October release dissolved, only to be replaced by a projected release in February of 2015. Those of you who wished for a Christmas time snuggled up by the fire while trashing your friends and family as giant rampaging creature will have to wait until after St. Nick has receded to the North Pole in order to live out your dreams of destruction. There is a silver lining amid all this unfortunate news, at least, for those of you who own an Xbox One.

Microsoft recently announced at Gamescom 2014 that Evolve would host a beta exclusively for Xbox One players during January of 2015. Unfortunately there wasn’t much information pertaining to how long the beta would last, or what kinds of things players would have access to during that time. The announcement of this exclusivity tag is hinting to us that this will perhaps be the only beta available for the title before it launches, considering the beta will take place only a month before the game officially launches. 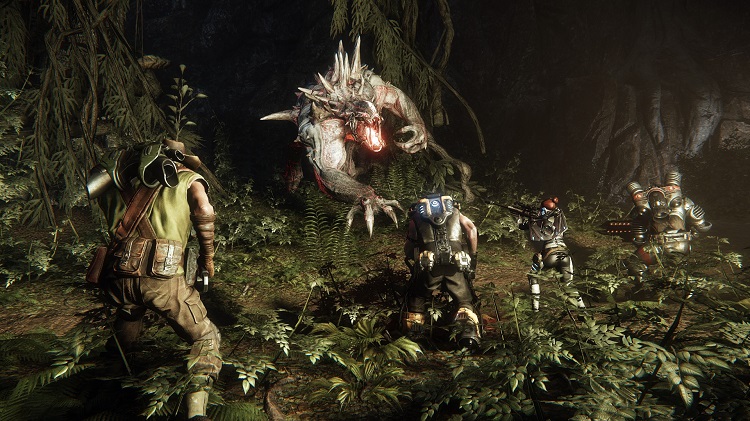 For anyone unfamiliar, Evolve is an ambitious project headed up by Turtle Rock Studios, the creative minds behind the Left 4 Dead series. The title is heavily geared towards online multiplayer, pitting four players against a single enemy, controlled by a fifth player. The cooperative team will consist of a trapper, a medic, a support, and an assault class, while the lone “enemy player” will take control of a massive monster. The objective of the game is simple, with one side achieving victory when the opposing side is defeated.

The team of four will be tasked with banding together, and using their unique array of skills to track and kill a most formidable beast. The beast itself can unlock skills as the game progresses, and can even devour smaller enemies and specialized creatures in order to “evolve” into a more menacing foe. This evolution requires a cocoon stage, and will make the beast vulnerable at this time. We gained some impressions of the game at E3 and appreciated its tactical approach, requiring both sides to use their wits and cunning, rather than a steady stream of brute force. Although it is important to note that Left 4 Dead was more of a run-and-gun style of combat, with a very fast-paced brand of cooperative mayhem.

Hopefully we will get more information regarding this interesting project in the near future, and perhaps Turtle Rock will leak some information to us considering the game won’t be out until next year.