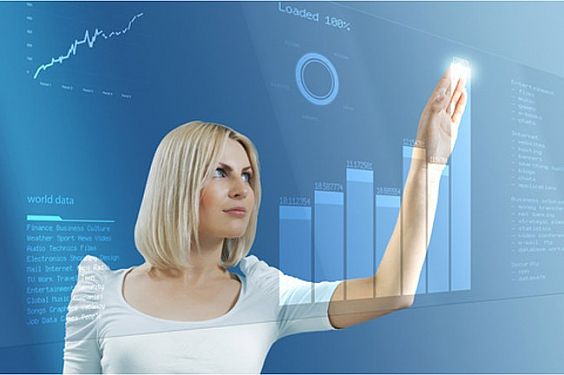 Microsoft has announced it’s accepting nominations for its 6th anniversary of the Xbox-branded Women In Gaming Awards at GDC 2014. The nominees will be divided into three categories, including: Innovator, recognizing breakthrough innovation in game design, technology, visual arts, or narrative; Rising Star, recognizing women who have made a substantial impact within their industry in less than two years; and Ambassador, recognizing women who have helped advance the industry through advocacy and change.

The company, which in November encountered a backlash with its sexist Xbox One holiday promotion, has revealed that 40 percent of Xbox Live users are women, this news on the heels of Microsoft’s July decision to promote Julie Larson-Green to head up the Devices and Studio Engineering Group, a division in charge of hardware including the Xbox. Though growing diversity in gaming has been met with controversy, it’s exciting to see the Women In Gaming Awards moving forward.

The deadline to submit a nomination is February 10. The 2014 Game Developers Conference run March 17-21 in San Francisco.