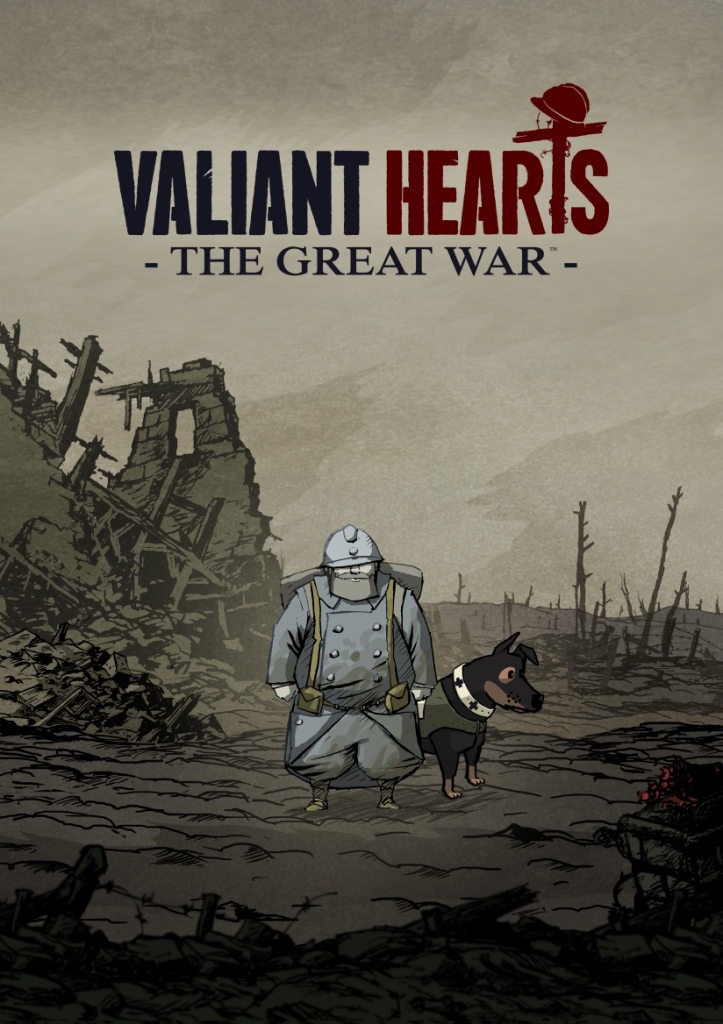 There can be no ignoring the power of war to destroy families and lives. It can also bring people together in ways one might not expect.

So often in gaming, war has been reduced to background noise, focusing on some lone super soldier, gunning down wave after wave of nameless enemies, far removed from the real heartbreak and sadness that can come of that conflict; something that Valiant Hearts: The Great War seeks to feature firsthand.

Valiant Heartsis a puzzle/adventure game set during the years of World War I, and is being made in the same engine of the recent and popular Child of Light. It is a story of four crossed lives, inextricably drawn together through the horrors of war, and appears to have a strong focus on the emotional aspects of becoming embroiled in such conflict. And the game is bound to be a tearjerker (you saw that dog, right?).

The game is being developed by Ubisoft Montepellier who—boasting a repertoire of fantastic experiences like Beyond Good & Evil, Rayman Origins, and Rayman Legends—seems well suited to the job. The art style allowed by the UbiArt Framework allows for surprising diversity in color and environment, and I’m immediately drawn to the strangely serious-yet-cartoony comic book look of the whole thing.

The game is set to hit June 25th on Xbox 360, Xbox One, PlayStation 3, PlayStation 4, and PC for $14.99. You can find more information on the game over at its website: www.ValiantHeartsGame.com. Find a gallery of screenshots below.