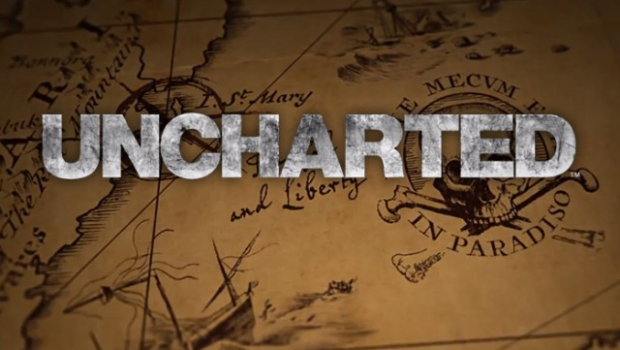 A mini-torrent of tweets from “industy insider” Tidux has revealed some early impressions of Uncharted 4.

The earlier versions of Uncharted weren’t exactly the dregs of the storytelling world. I wouldn’t say that they’ve got the best narratives video gaming has to offer, by any means, but are supported by a truly engaging cast of characters, people that feel like real people in extraordinary circumstances.

That’s not to say that the story wasn’t a large component of the game. As the series has grown and evolved, the primary stories have gotten far more…believable, to be certain. This change has served the series well, in my mind, moving from more supernatural (Nazi zombie/monsters) to something more motivated by its players (shadowy organization using hallucinogenic agents to garner power).

Certainly, some portions of the story hinted at some far more serious story notes—ones I would very much like to see explored. Nate has spent so much of the series claiming how he is a descendant of Sir Francis Drake. Yet Uncharted 3 antagonist Katherine Marlowe implies that there is more to Nate than meets the eye—especially that he is not who he says he is.

Add to this some more severe implications as to Drake’s relationship with Elena, especially his failure as a husband, and you’ve already got a downturn in the overall subject matter in terms of cheeriness. That’s not to say that the entire game is going to be some sort of sadistic romp through depressing character arcs. After all, Tidux had a few more things to say.

The series is pretty well-known for its impressive setpiece moments. Leaping from truck to truck in a speeding convoy, or shimmying along a high-speed train come to mind.

Considering the epic nature of the previous entries in the series, I may need to stock a spare pair of pants while playing this game on the new tech afforded by the PlayStation 4. The proprietary engine used by Naughty Dog for their games was truly impressive, in some cases matching the next-gen offerings that have come out so far.

Rumors have been floating around that Uncharted 4‘s graphical quality is going be a pretty sizable leap, even in relation to the more attractive games released recently.

If the work that was done on The Last of Us is any indicator for how things in Uncharted 4 might be, I may be casting my ballot for 2014’s game of the year a littler earlier than most.

This all being said, we still don’t know much about the game. These tweets aren’t exactly illuminating and super informative. Plus, given that they haven’t come from an “official” source, we may need to take these with a grain of salt—they are broad statements that serve to reinforce things we basically already expected about the game anyway. I’ll mark this one as “good to know”, and eagerly await learning more next month at E3.

Check out a quick teaser for Uncharted 4 below.