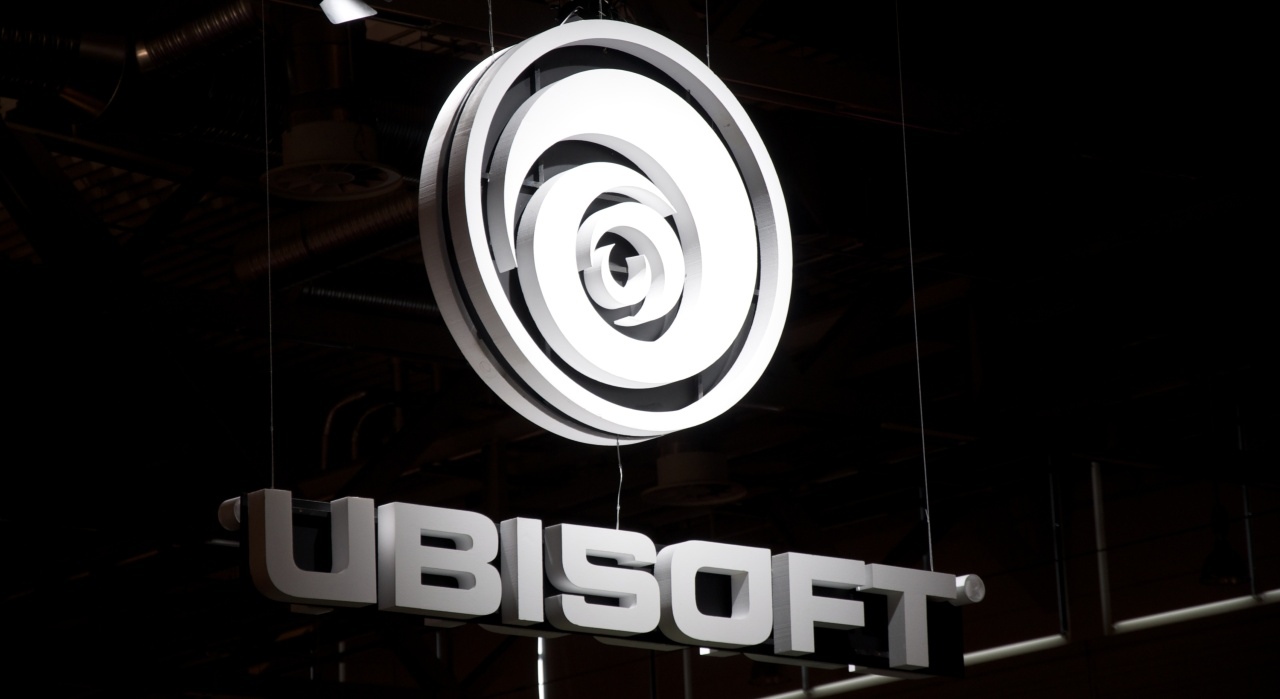 After a brief break, the press conferences are back, this time with Ubisoft on stage.

Ubisoft was the real underdog last year, ending up giving a high-energy performance that was not only entertaining, but remained on-topic and relevant the whole way through.

It opened with darkness. But rapidly grew from there. Far Cry 4 started things off with its trademark brand of extremism. The tech on display was impressive, to say the least, and a great way to start the show. It hooked without compromise, and didn’t pretend to be more than you’d think it would be. It was rendered in-game, and the game is seriously impressive.

Aisha Tyler came out, and started everything off with a level of crassness that was very refreshing over the previous conferences.

They moved from Far Cry into Just Dance, probably the most popular and well-known of the dance games. The game promises considerably more community interaction beyond its updated track list, which comes in the form of  “Community Remix”, which puts you in the game and has other players score your performance. Never has making a fool of  yourself seemed so appealing. They also announced Just Dance Now, a system that uses multiple devices to allow multiple players to play together using controller for systems, or accelerometers in your phone to allow you and tons of other people to dance together across multiple devices, latency-free and immediately. I’m not a connoisseur of dance games by any stretch, but it’s an impressive foray into further connectedness in the game space, something I feel is a good step forward, and a good bridge from the console experience to the mobile one, and the fact that it was displayed as function live was similarly good to see, less deflection and more transparency than the prior conferences.

The Division returned again, with the Snowdrop engine in all its glory. There’s been a lot of buzz about the game from two camps: those that are already jaded about the game and its long production cycle (not due till 2016, most likely), and those that remain convinced that it’s something special. I prefer not to jump to conclusions in this particular case, the game embodies many aspects that I appreciate, at least in theory. I’m hoping that the implication that you really need to consider how you move through the environment and attempt to engage your enemies. The trailer was a powerful time lapse of the three weeks since the virus hit New York, setting a grand stage for the elite civilian unit, The Division, to try to uncover the mystery behind the outbreak and try to retake the city. Check out the trailer below, and wipe the tear from your eye because it’s a pretty good one.

They jumped from there right into The Crew, the rather intriguing MMO Racing game that even managed to convince avid anti-racing game friends of mine to give it a second look. I got my hands on it last year, and the game looks and plays pretty smoothly (off-roading was pretty tough, though), delivering so far on its promise to be the most expansive racing game to date. The game is meant to offer near-infinite environments, tons of different game modes, boatloads of customization options, all loaded into an always-connected persistent world with no loading screens. Some of the missions in tha game can take over two hours, tasking players with driving across the entire country. The game was built very dynamically, builds were released and play styles monitored and adapted, if you’ve never played a racing game before, this should be on the top of your list, it’s insanely awesome.

Assassin’s Creed Unity also came back to the screen, this time with a little more in-depth coverage. As we said during the Microsoft conference, the game is set in Paris at the onset of the French Revolution. This time around, we got a cinematic trailer—something Assassin’s Creed has been well known for in the past. The game’s multiplayer focus is evident throughout, but here’s to hoping that the single player doesn’t suffer in the process. After all, they’re insistent that the fundamental building blocks of the game have been redesigned to allow for a more dynamic experience (something widely lost in entries like Liberation).

There was a live gameplay demo at last. On display were some of the quests that you’ll encounter, and some dynamic events like skirmishes breaking out in the street, or chasing down petty thieves. It looks likes stealth elements have had a few changes, as well, and there seem to be (somehow) even more ways to navigate through the nooks and crannies of the city, with some impressive animations. Unfortunately, only one playthrough was made, so we didn’t have to chance to see other ways to kill your target.

Things swung a little lower with Shape Up, an Xbox One exclusive fitness title that means to make your workouts decidedly more fun and interesting. It even tracks your best scores and makes you your own final boss, as displayed in a DDR-style piano step game, in which the presenter tried to beat his own previous score from that morning. They also had a pushup contest between between a few of the Ubisoft employees, which ended up with a ridiculous display of heavy items being displayed on the backs of the players. If you need to work out at home and can’t afford and fancy equipment, you can give Shape Up a look.

Things took another rather steep right turn to show off Valiant Hearts, a game we’ve talked about in the past. It shined a further light on the way that iconic dog displayed throughout the past trailers as the connecting factor between the interconnected lives of four people who have become swept up in the days of World War I. The trailer did little to further explain the gameplay, but really tugged on heartstrings, and is something to look forward to when it releases in June.

Ubisoft’s CEO came out to announce their final game, which showed some early footage captured from a multiplayer match in the new Rainbow Six Siege. There was a lot of discussion of tactics, showing the enemy team placing traps and reinforcing walls as a drone scouted a house. After breaching through windows from the roof, a tense firefight followed with people shooting through walls, crashing through doors, and adapting to evolving situations. Rainbow Six has always been well-lauded as a game that demands careful thought and execution of actions in order to get your job done.

I was actually pretty impressed with Ubisoft’s showing again this year. Though there were a few oddities in there, it was all shown with such gusto  and with as much transparency as possible. Perhaps most impressive of all is that they made sure to show only games that they have live on the floor, so that people can get in closer and see them or themselves in a less controlled environment. They might not have as bombastic a showing as the bigger guys, but they’re always scrappy and good at making sure to hook people in, and take things head-on, rather than show off fanciful tech demos and disappoint later.