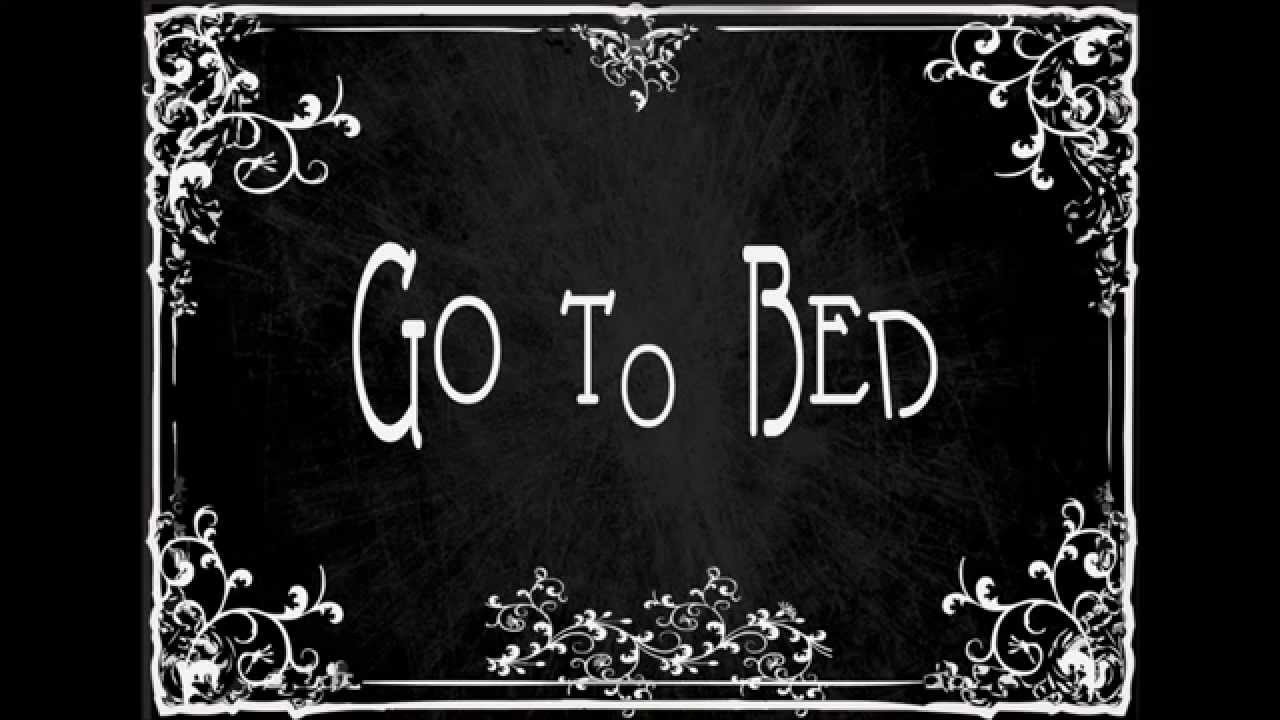 Just recently, a published writer and game journalist by the name of Nathan Meunier, decided to turn his passion for games into tangible form by founding an indie game studio named Touchfight Games. Now, after much research, writing, and networking, the studio is ready to release its very first title, dubbed Go To Bed. This isn’t a massive budget, triple-A title, but a simple iOS-based defense game that uses interesting art and soft horror undertones. Meunier believes that this release is the perfect way to introduce gamers to Touchfight Games’s specialized brand of quirky, wacky, artistically-driven titles.

The 30-second announcement trailer for Go To Bed gives us a glimpse at the art style but doesn’t reveal much about gameplay. According to the developer, play as a small boy who is sent to bed by his cranky mother. As you lie still within the brooding darkness of a very plain bedroom, you catch sight of ominous shadows. These dark manifestations take many different shapes, including long slender hands and hollow-eyed wolves. The title is classified as a horror defense game, and will have you flicking and swiping at the clutching darkness before it is able to grab hold of the boy that shakes immobilized in his bed. But before you go hiding beneath the sheets, its important to note that this isn’t a bloody shriek-fest full of gore and jump scares. The artistry within Go To Bed is a whimsical type of horror, akin to games like Don’t Starve and Limbo. 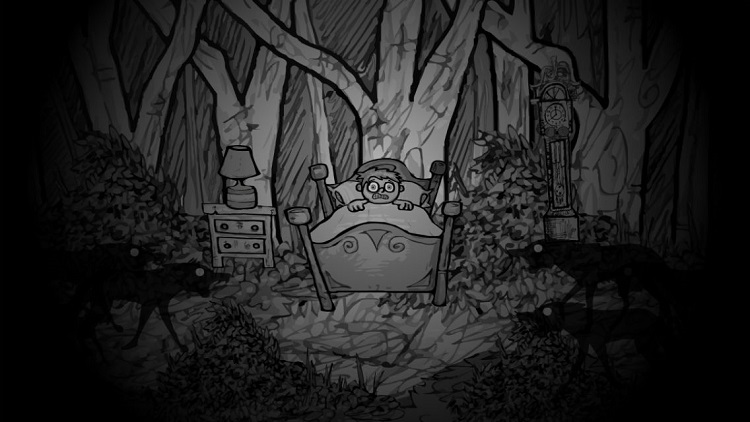 It’s very interesting and refreshing to see someone who is so interested in the mechanics of game design take a head-first plunge into the business. A lot of the game journalists we see are comparable to movie critiques, who judge the worthiness of entertainment, without having the chance or resources to actually delve into the art form themselves. Because of this, Meunier has an opportunity to finely tune his craft, regardless of the reception of his first project. Whether Go To Bed is an indie firestorm, or a total flop, Meunier will now have a first-person experience in designing a game from the ground up, and that is something he will be able to forever reference in his future writings. Hopefully though, Touchfight Games will see much success with this release, and we can see more interesting and weirdly entertaining titles crank out from the studio each year.

Go To Bed is set to release on iOS in time for, you guessed it, Halloween 2014. If you’re interested in getting more information about the creative mind behind this bold endeavor, be sure to check out Nathan Meunier’s website. You can also follow any on-goings at Touchfight Games by visiting their Facebook page, located here.