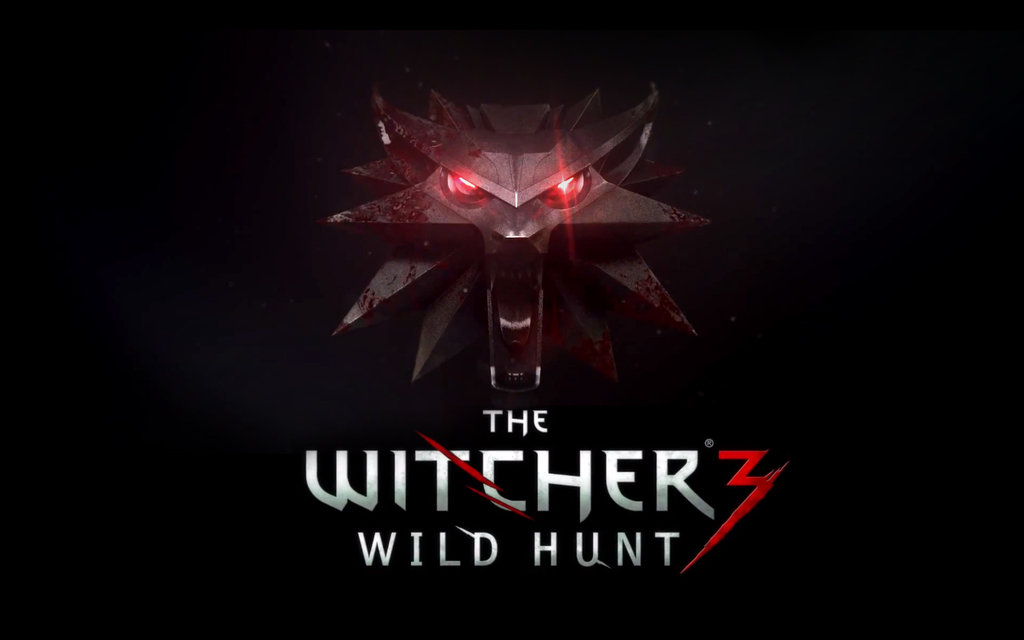 CD Projeckt Red and the guys over at GOG held their summer conference today, which included loads of information on the upcoming Witcher 3: Wild Hunt. 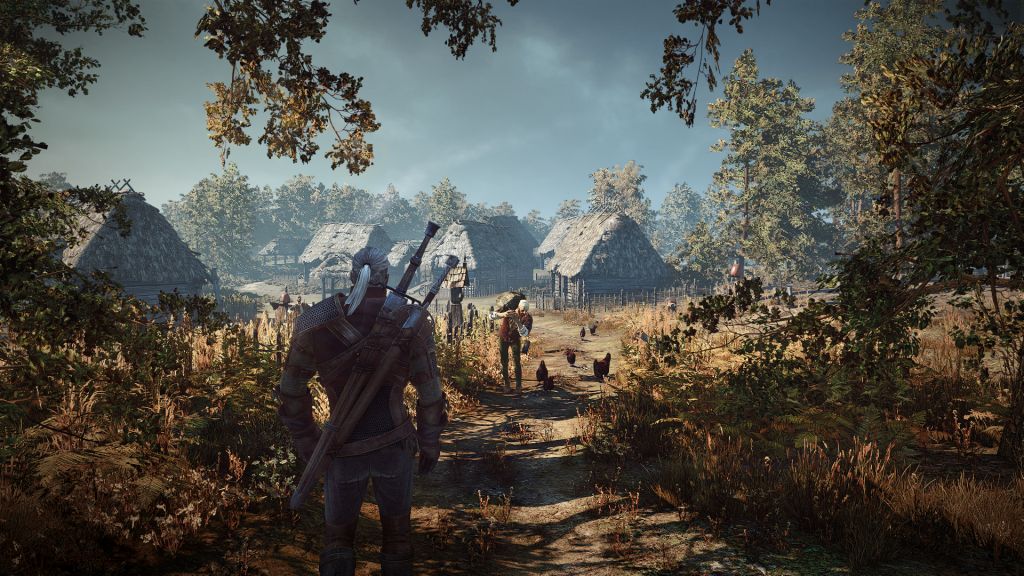 Included in the presentation was a new fully-realized trailer for the game that included the first-ever gameplay footage from the game.

The Witcher, after all, has been rather infamous in the RPG world of late. The series has gleaned a pretty sizable batch of awards during its tenure, with the second game averaging 9/10 from most outlets.

The developers are, at their core, gamers—a fact they are in no way afraid to downplay. Many of the decisions they make in their games, and overall are solely focused on what they as gamers would want. The Witcher 2: Assassins of Kings, for instance, took the idea of consequential storytelling to another level, having decisions that significantly affected huge portions of the game.

The trailer for The Witcher 3: Wild Hunt sees Geralt coming before the imperial emperor, and tasked with the tracking of a mysterious woman. With and otherworldly army known as the Wild Hunt rampaging through the north, Geralt will have his plate full with boatloads of monsters, a huge world that adapts to your decisions, and plenty of other aspects players will find familiar from the older iterations.

The new engine is gorgeous to behold, strong evidence of the next-generation roots the game is founded upon. The game promises impressive visuals and animations, the studio’s love can be seen in every frame, not a moment is wasted. Truly, it looks like the kind of game you’re going to need a whole new batch of hardware for, don’t think you can coast by on low settings, this is a game that practically demands to be run on maximum settings, not requiring loads of community member to provide enhancement mods. 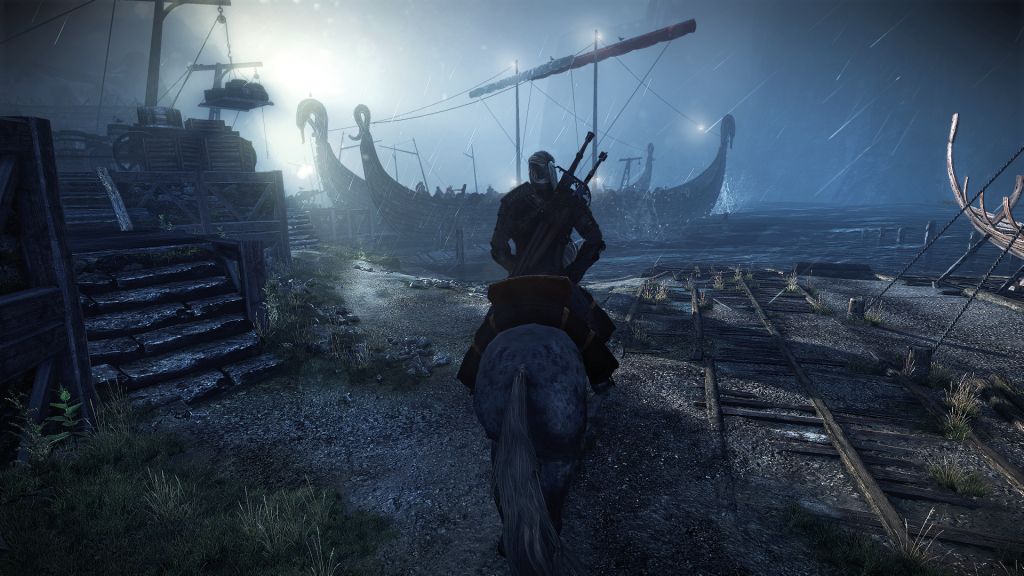 The philosophy that CD Projekt Red and GOG embody with their DRM-free revolution carries into the game, as well. The game is releasing for the Playtation 4, Xbox One, and PC (sorry, late adopters), with every version being identical—no console exclusives anything of the sort here.

They also love giving gamers some extra love, so plenty of goodies will be coming with it, as well. The retail edition includes the game, a soundtrack, a full game manual, a Witcher world compendium, and some awesome wolf stickers. They only decided to stop since they could not physically fit anything else in the box.

This limitation was lifted for the collectors’ edition of the game, which includes all of the above items and a steelbox case with unique art, a fully illustrated 200 page art book, steel wolf medallion, and an ultra-high quality polystone statue of Geralt battling a griffon (a hand-painted, 4.5 pound beast of a thing).

The digital edition of the game is also fully decked, in case you’re a sucker for convenience. You’ll get the full digital version of the art book, as well as some exclusive videos about the making of the game and the like. If you grab the digital version of the game from GOG, you’ll also net a special extended OST, the first issue of the Dark Horse comic based around the game, high-res concept art and wallpapers, and the game that the devs say was one of their biggest inspirations, Neverwinter Nights and its three expansions.

Pre-orders of the game have already gone live, you can visit buy.thewitcher.com to set yourself up with any of the versions of the game you might need. The collectors’ edition, in particular, is quite limited, only pre-orders will be covered. 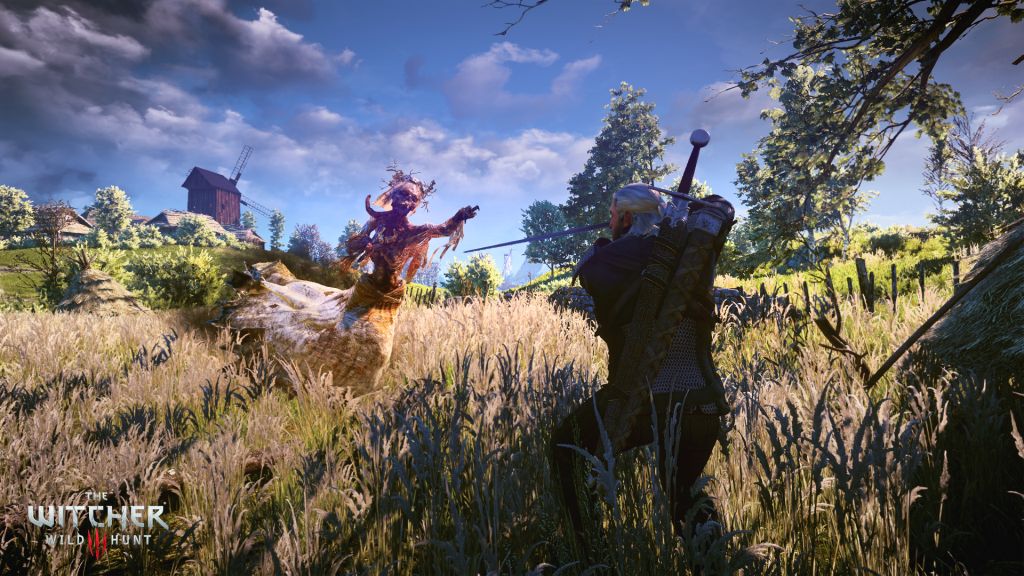 The Witcher 3: Wild Hunt also nabbed it’s final release date: February 24th, 2015, so mark your calendars. If the game is as good as its predecessors, the shiny new coat of paint alone makes the experience worth it, and I’m sure it’ll be much more.