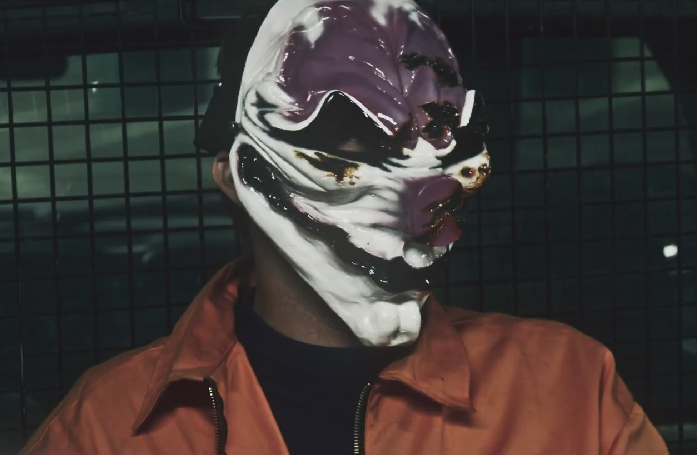 The Time Has Come To Free Hoxton In Payday 2

It’s been too long since everyone’s favorite foul-mouthed heister graced our screens, but now the wait is finally over, and the guys at OVERKILL have finally made the community’s collective dream come true: Hoxton is back. 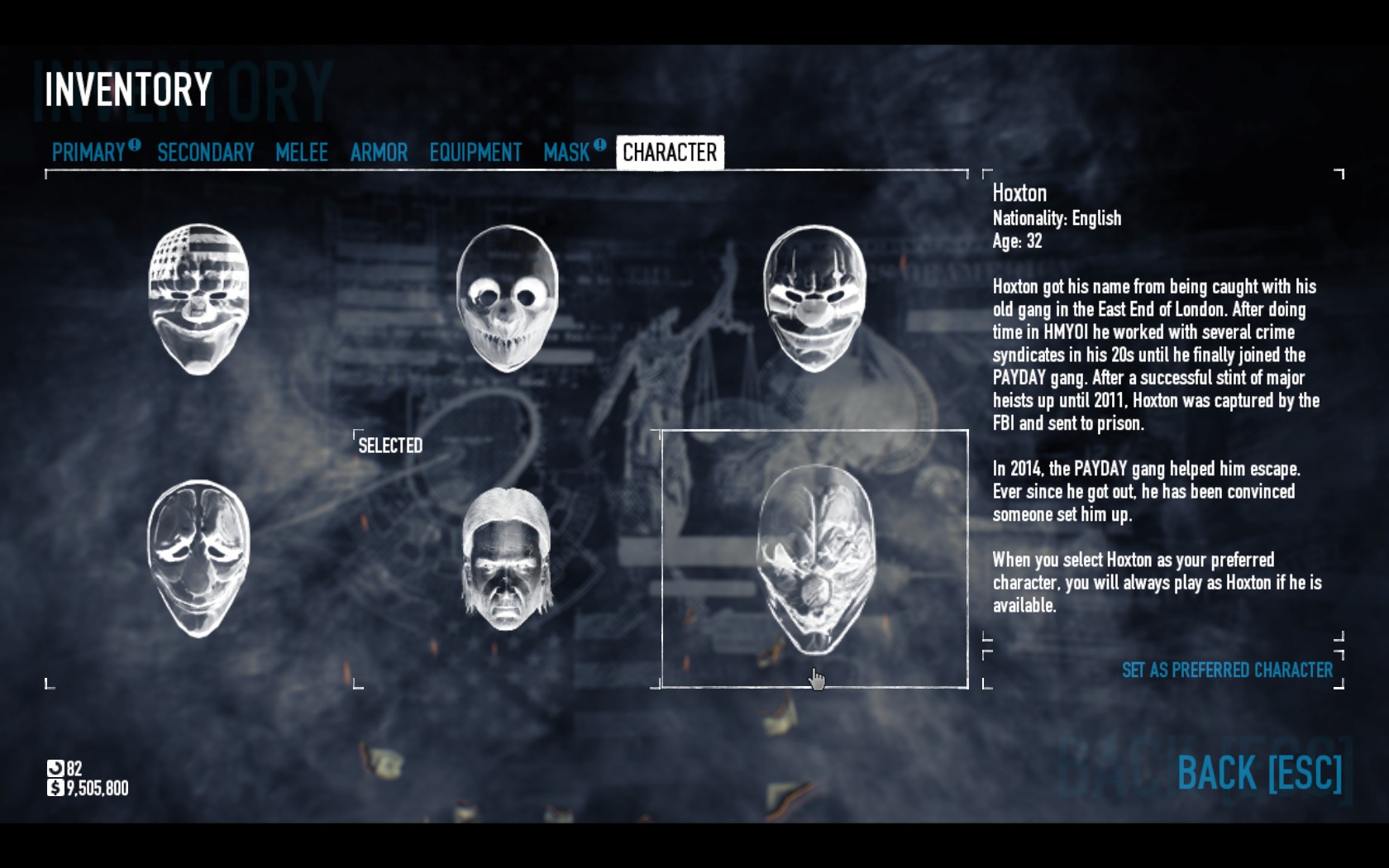 The massive 1.5 GB update went live this morning, and I’ve spent a good amount of time tooling about with it and I can honestly say that this is an update that the Payday community has been truly waiting for: a new (old) character, a new perk deck, a new two day heist, and most of all a new skill tree for people to play around with.

The Fugitive class focuses on survival without heavy armor and enhancing your stealth abilities in a bit more of a brute force way. First off, the Fugitive can deploy first-aid kits around the map to help the crew in a pinch. While not as efficient as a doctor bag. which restores your health and also resets your “down” count (preventing instantly going into custody after three downs), first-aid kits can be used very quickly to restore full health. The fugitive can also eventually unlock the body bag deployable, allowing for more emergency body disposal, should that be necessary.

Several early skills enhance the armor on all ballistic vests, allowing the Fugitive faster movement and higher dodge rates without sacrificing damage reduction. Duck and Cover increases dodge chance so long as you’re crouched, and Run and Gun enhances your movement speed. The most intriguing low-level skill is Sixth Sense. While in stealth, standing still for several seconds marks all enemies around in a ten meter radius, useful for finding a guard waiting on the other side of a door, and acing it lets you pick items up while in casing mode, while will make the Big Bank heist much smoother for me. 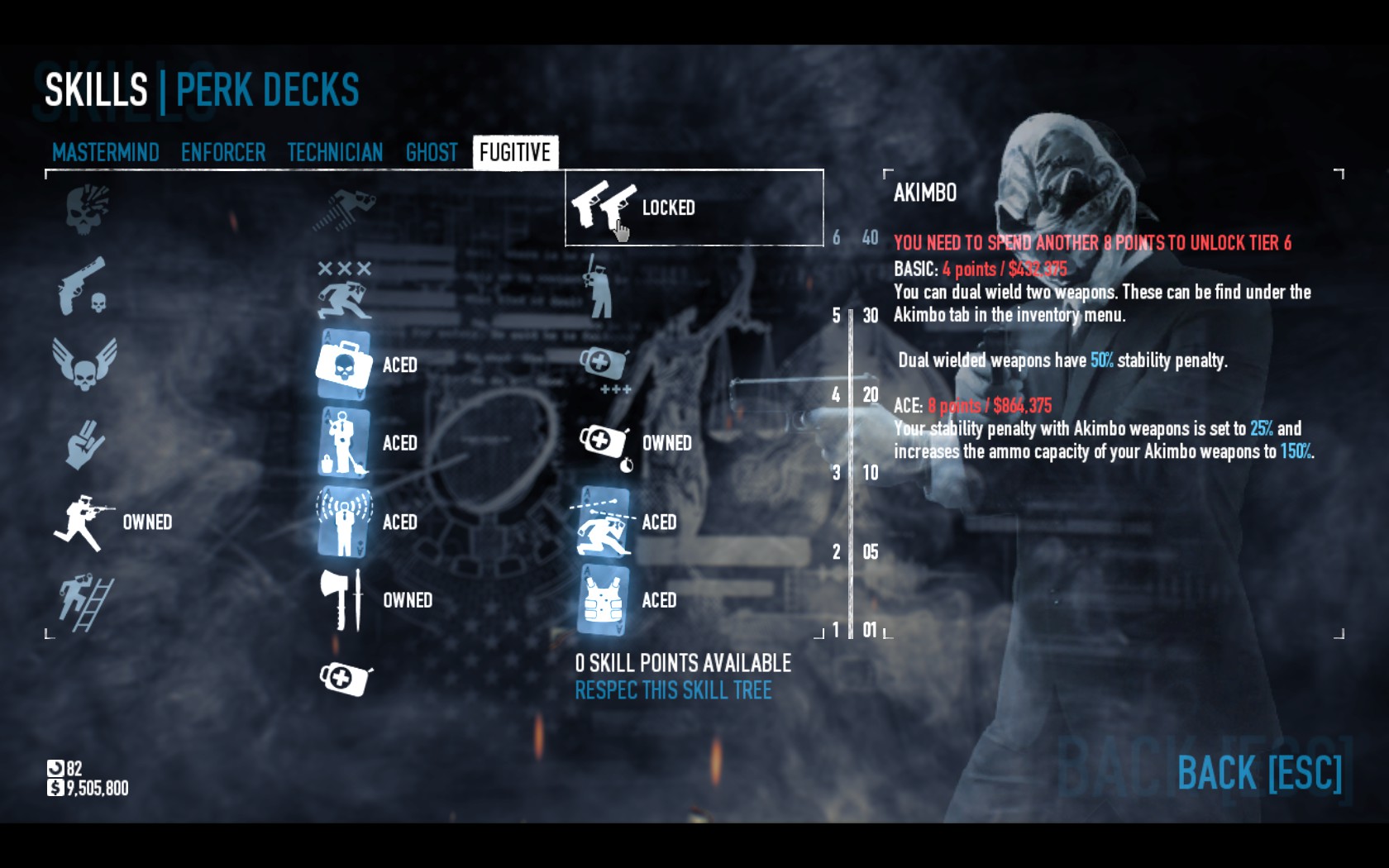 Other abilities let you carry more body bags and reduce cleaner costs in stealth, further reducing the penalty for killing civilians if the situation demands it. High-level skills can really change the way the game is played, though. Pistol shots can stack a damage bonus up to 40%, allow for critical hits or extra dodge chance for every point of concealment you manage under a certain amount, instant armor regeneration for headshots, or can grant you access to the Akimbo guns with less of a penalty than the Hitman perk deck.

Thus far, I’ve retooled my character to be a Ghost/Fugitive mix, with a few Mastermind points for basic support. The tree is immensely useful for making solo or low-player lobbies more viable, especially when stealth remains an option. If things get hot, light armor on a fugitive isn’t an instant death sentence, and keeping a low profile actually helps you in combat in a more direct manner.

The heist itself is another good one, in the same vein as the Hotline Miami DLC heist: a loud-only, two-day heist with heavy, heavy combat. For those that saw the fairly recent new opening video for the game, the first day is pretty much a (miraculously) non-painful escort mission. You nab old Hox and escort him to an armored truck, then fight your way through the streets as they teem with cops. It’s an exercise in heart-pumping action: there’s no waiting for drills, or six-minute hacks. The truck moves slowly, but with the sheer number of cops in the area, you’ll scarcely notice. Running through a parking garage trying to find a control room was perhaps one of the most intense moments I’ve had in the game recently.

The second day comprises a full-blown raid of an FBI field office in an attempt to help Hoxton discover the identity of the person that sold him out. The level is very well-laid out, condensing a surprising amount of verticality into a main room, with lots of winding hallways and locked doors to contend with. Similarly, this heist comes with a few randomized objectives as Hoxton demands: grabbing a server with missing files from the IT department (hidden behind one of several locked doors), rifling through archives to find witness reports, or grabbing and analyzing several boxes of evidence to grab a physical DNA sample. Again, few parts of the mission demand a heavy wait time with no action, it was a constant stream of activity, sprinting between doorways to fend off the cops, or dodging sniper fire from the third floor. 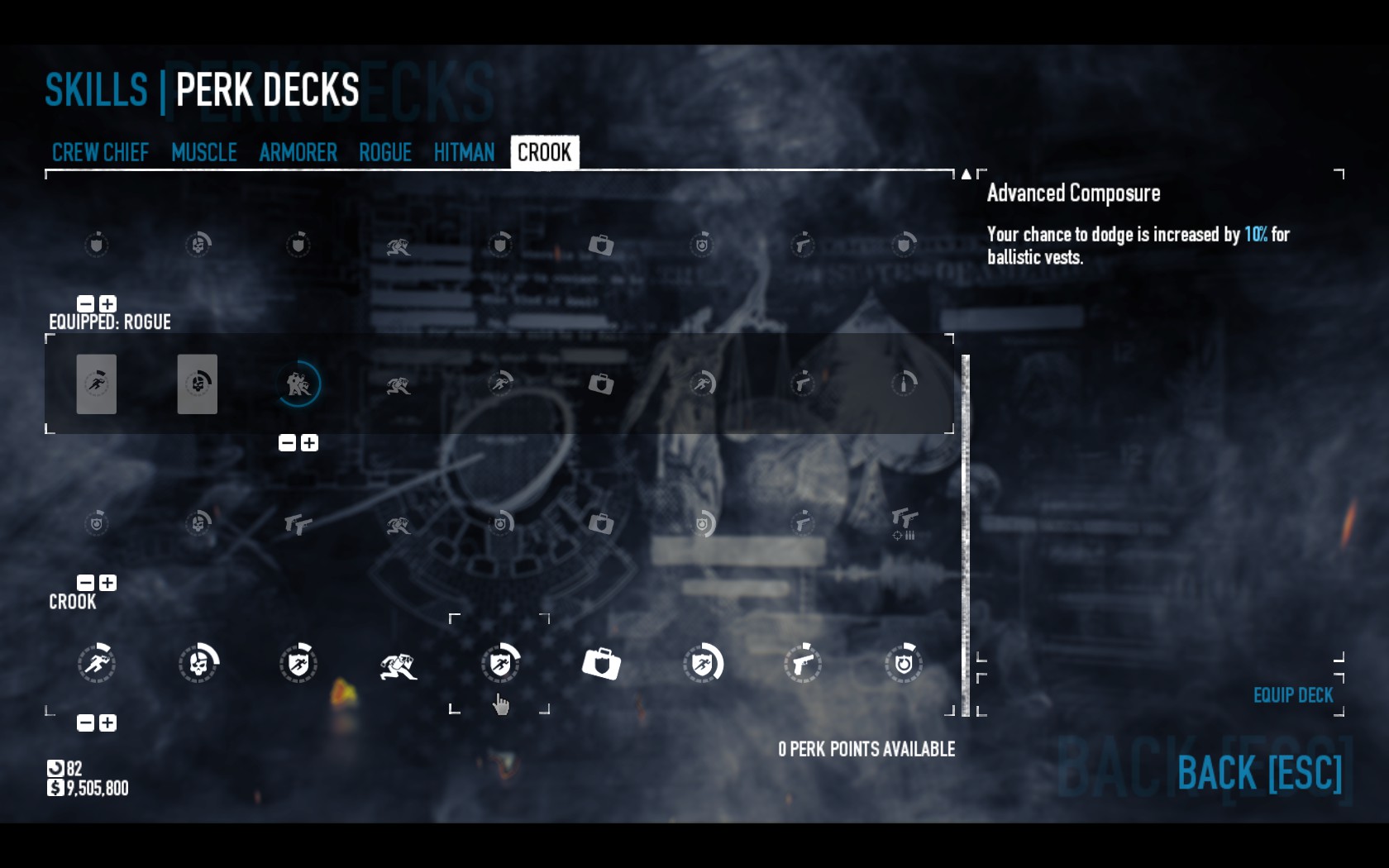 Even with all the hype preceding the update, it really delivered. It might be only one heist, but it’s a big indicator of the things to come as we look forward to the big Diamond heist and the Golden Grin Casino, especially now that there’s an external studio helping OVERKILL pump out more heists for everyone to enjoy. Hopefully, they prove their worth.

So pick up a  copy of Payday 2, if you haven’t yet (it’s really, really on sale). You can grab a boatload of content for free just by joining the Steam group, and you’ll get a game that I still play regularly after 300 hours, something few games can boast.