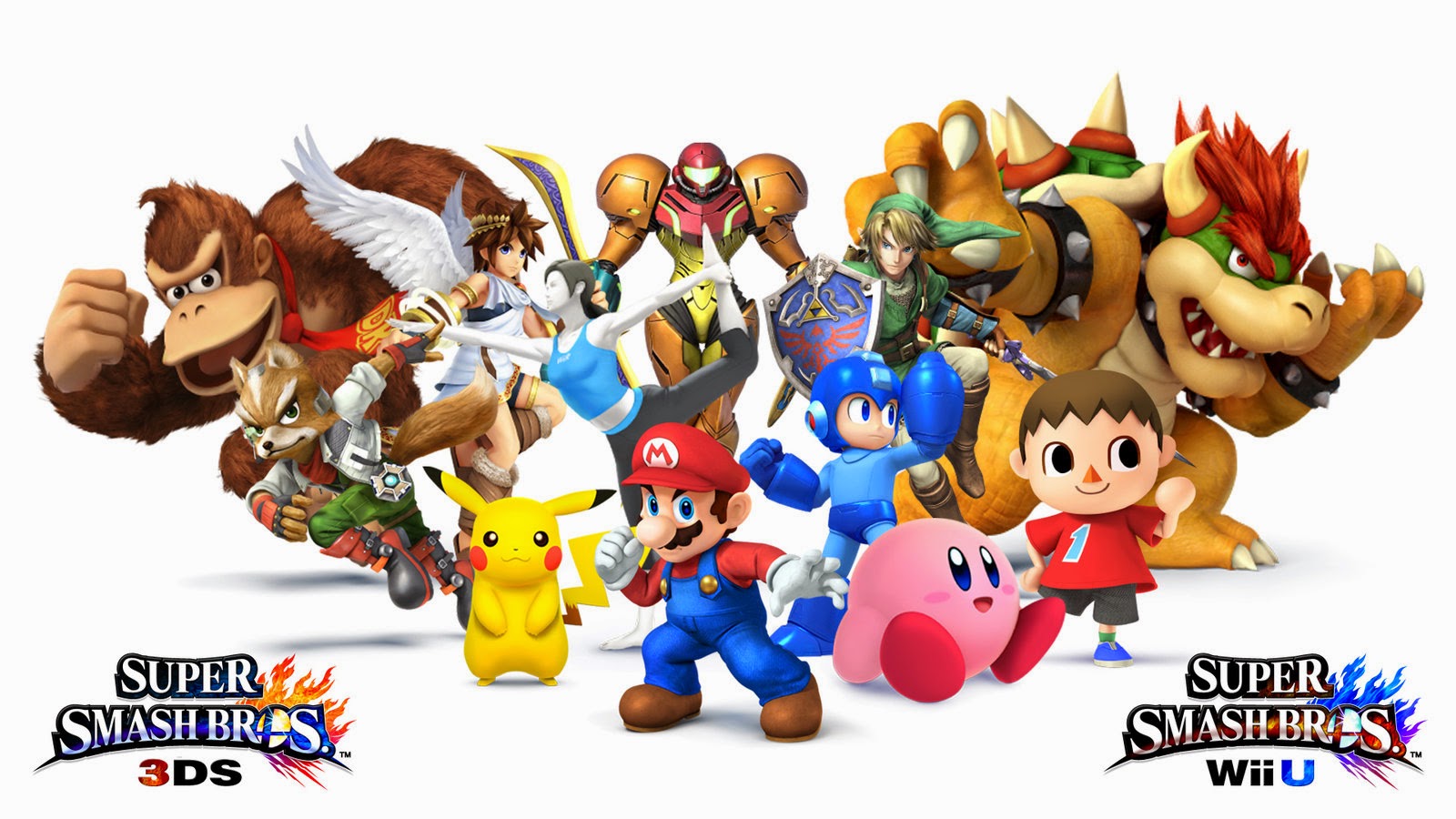 When Super Smash Bros for Nintendo 3DS and Wii U launched last year, it surprised audiences with its eclectic character roster, with influences drawn from games like Duck Hunt, Wii Fit, and Pac-Man. With 49 playable characters, the Smash Bros. roster was already the biggest yet in the series. However, developers further stunned players when they announced the eventual arrival of Mewtwo as downloadable content – a concept previously dismissed by Director Masahiro Sakurai. Months after the announcement, more character DLC was pledged, the content of which would be decided through a special survey.

Since the ballot’s launch on April 1, communities across the Internet have taken it upon themselves to conduct similar, unofficial polls to determine which characters players are voting for. As we cross into the last stretch of the survey’s voting period, here are the five characters I predict will be most likely to win the fan survey.

King K. Rool, Donkey Kong’s scaly, green nemesis, has consistently been at the top of unofficial polls since they began rolling out. Rumors abounded that K. Rool was a shoe-in for the spot, especially since the idea of the character’s inclusion has seen popularity within the fandom since before the release of Super Smash Bros. Brawl, the third installment in the franchise. However, K. Rool’s inclusion seems unlikely at this point, since his costume was made available as DLC for Mii Gunner. Taking his spot at the top of the polls — at least, on one that recently appeared on Reddit — is Shantae, the half-genie hero of WayForward Technologies’ Shantae and its two sequels. With over two thousand votes cast, Shantae outperformed the rest of the nominees . Considered a cult classic for more than a decade, Shantae has been seeing lots of popularity since the release of 2014’s Shantae and the Pirate’s Curse. Her large moveset potential centered around her whip-like hair and transformation powers would definitely make her an interesting addition to the roster of characters already available. 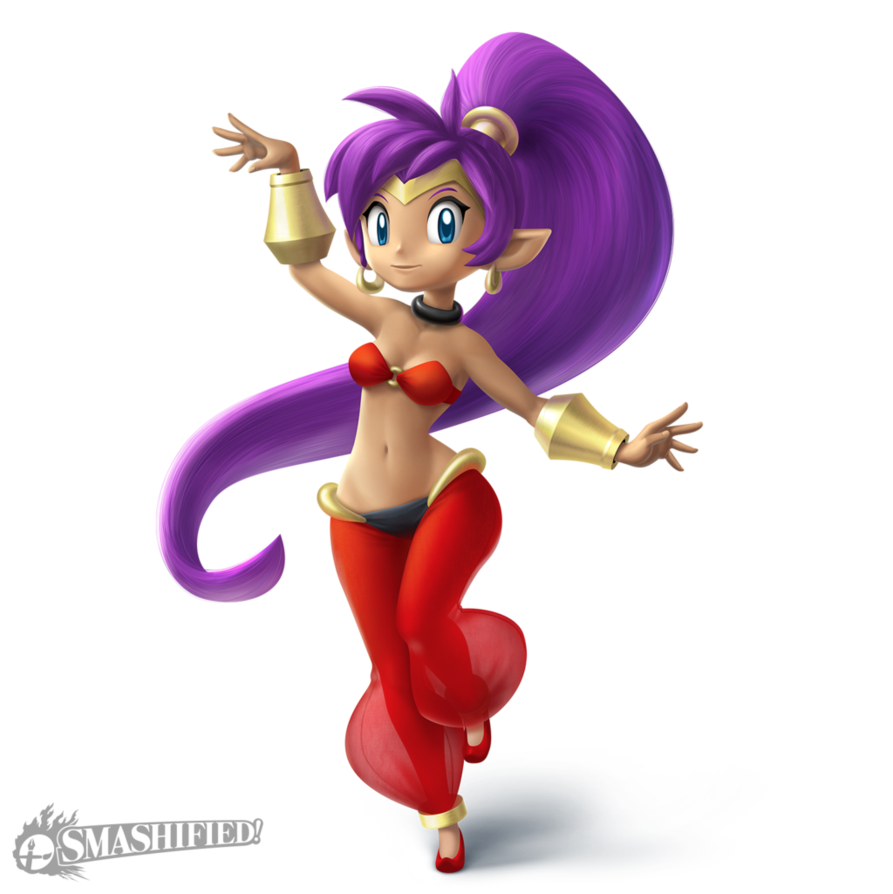 Often considered the main character of the entire Golden Sun series, Isaac is another frontrunner in unofficial surveys. The protagonist of the first Golden Sun game has had a large following since before the days of Brawl, with his presence as an Assist Trophy in Brawl disheartening fans who had hoped to see more of him. Strangely, in the latest game, Isaac and Golden Sun are nowhere to be seen: not even a simple trophy is left behind after the franchise’s removal. While this could mean absolutely nothing, it could also suggest that developers have larger plans for the character – plans that could be jump-started by his topping of the character ballot.

This year, Smash saw the return of three veteran fighters who had been absent from Smash games following their initial debuts: Mewtwo, Lucas, and Roy. While Mewtwo and Roy haven’t been seen in any official capacity since Super Smash Bros. Melee, Lucas was cut from Brawl, suggesting that developers are open to further blasts from the Brawl days. Wolf, along with Snake and Ice Climbers, are the three characters left behind from Brawl — excluding Pokémon Trainer, of course — who remain excluded. Considering the difficulty described by Masahiro Sakurai in implementing the Ice Climbers and Snake’s status as a third-party character, it appears Wolf is the most viable returning veteran to make it in as DLC.

Fans of the Paper Mario series have been begging for representation of the Mario RPG games for years now, and with Paper Mario also at the top of unofficial polls, it seems plausible that his inclusion is imminent. With a moveset derived from his series (hopefully excluding Sticker Star), and possibly even Super Mario RPG and the Mario & Luigi games, supporters feel Paper Mario would be different enough from his three-dimensional counterpart to cement his right to exist.

Topping surveys (and even beating out King K. Rool in some unofficial ballots) are Banjo and Kazooie, the third-party Rare creations who owe most of their history to Nintendo. While it’s hard to say with any real confidence that another third-party character will be added to Smash, I’d say Banjo and Kazooie are a safe bet given their sheer popularity and their history with Nintendo consoles. Additionally, support from the head of Microsoft’s Xbox division (the owners of Banjo-Kazooie’s rights) can’t hurt, either, right? 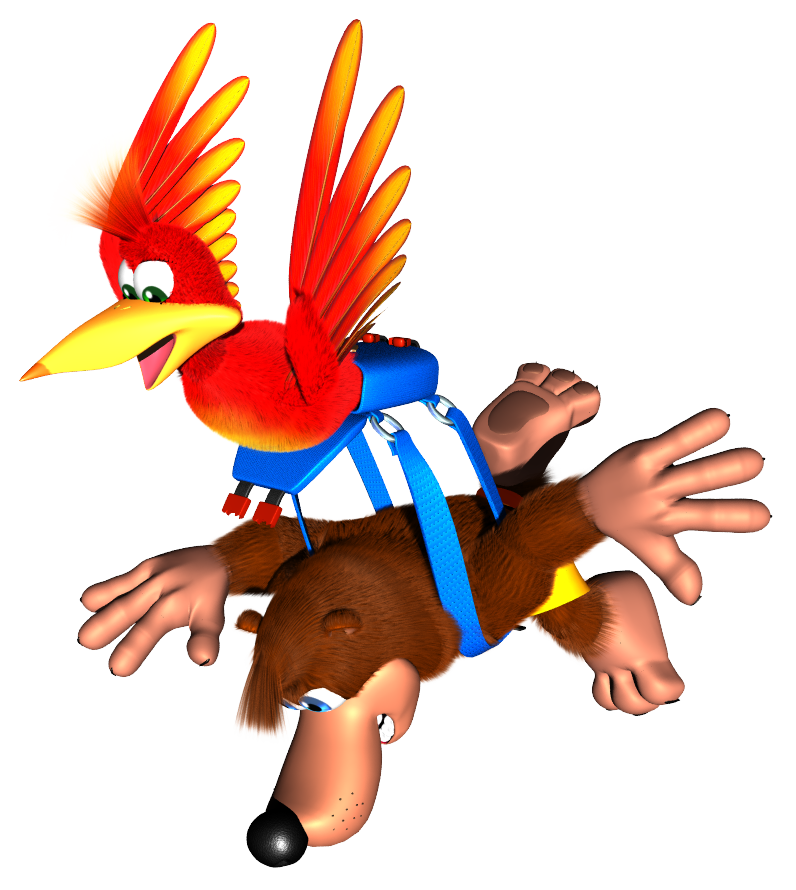 Splatoon has seen huge success this year, with many considering it a must-have title for the Wii U. The Inkling, the customizable player character from the game, has topped unofficial polls, and support for the character has been strong – from myself included. Unfortunately, I would say Inkling’s chances are much less than the other five I’ve listed, simply because Inkling costumes have recently been included as Mii Gunner DLC. Also, it may be in Nintendo’s best interest to hold off on the addition of the Inkling character until the next major Smash release. After all, they’ll need a few desirable newcomers for their next Smash game.

If you have an idea for a character you want to see in Super Smash Bros., check out the fighter ballot here. You have until October 3, so don’t miss your chance!

After growing up in the California sticks, Daniel Dell-Cornejo currently resides in Los Angeles, where he studies journalism and political science at Cal State Northridge. An aspiring fiction author and reporter, he finds time to dabble in music production when taking a break from writing.