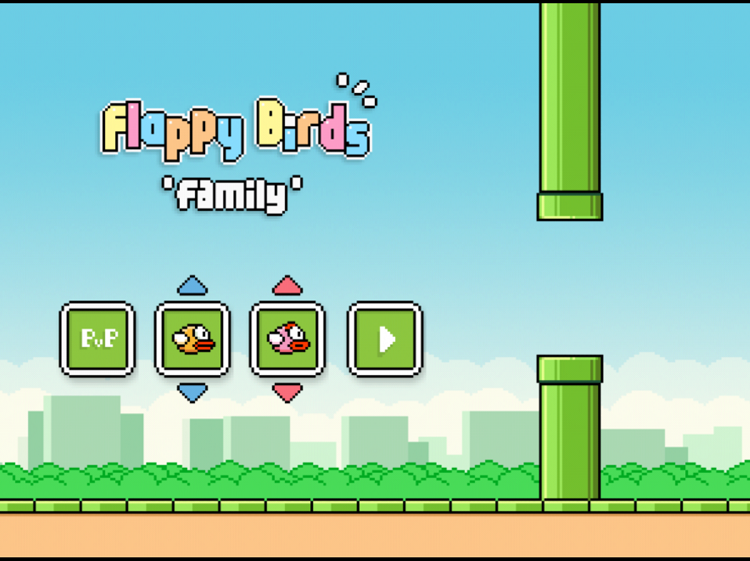 A while back, the mobile world was greeted by a controversial, yet strangely alluring title dubbed Flappy Bird. The simplistic and agonizingly difficult gameplay had casual and hardcore gamers alike vying for the top of the title’s leaderboard. It was amazing how much a side-scrolling “avoid the obstacles” game captivated the world, but the success of Flappy Bird was rather short lived. It didn’t take Nintendo (or the world for that matter) very long to discover that the game’s creator had used bits and pieces from a popular Mario title to craft literally every aspect of the release. Unfortunately, as a product, the game was pulled from the App Store, only to live on through devices that managed to snag it early. 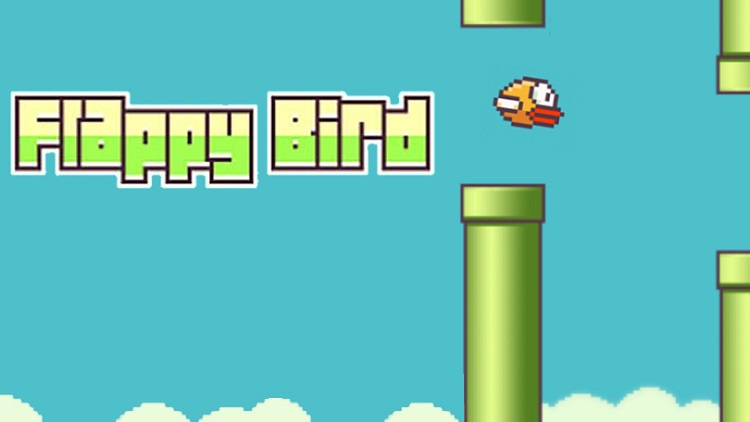 Now, like a phoenix from the ashes, Flappy Bird is returning, as Flappy Bird Family. On the outside the game looks exactly like its predecessor, but with a few interesting tweaks and additions. Apparently, the developer didn’t feel that the last title was hard enough, and added a variety of new obstacles and objects to dodge as you flap your way towards victory. The creator even added a new multiplayer mode, which allows you to battle head-to-head against familiy and friends via split-screen. Each bird is colored a different hue, which helps to guide your eyes amid all the chaos.

Unfortunately, all you eager fans out there on iOS and Google Play won’t be able to get your hands on this potentially hot release. Unsurprisingly, the title is only available on Amazon Fire TV, since it appears that the creator may have burned some bridges with other mobile platforms. So if you have Amazon’s newest gaming platform, and get a chance to try Flappy Bird Family for yourself, shoot us a comment below and let us know your experience with the revived title.