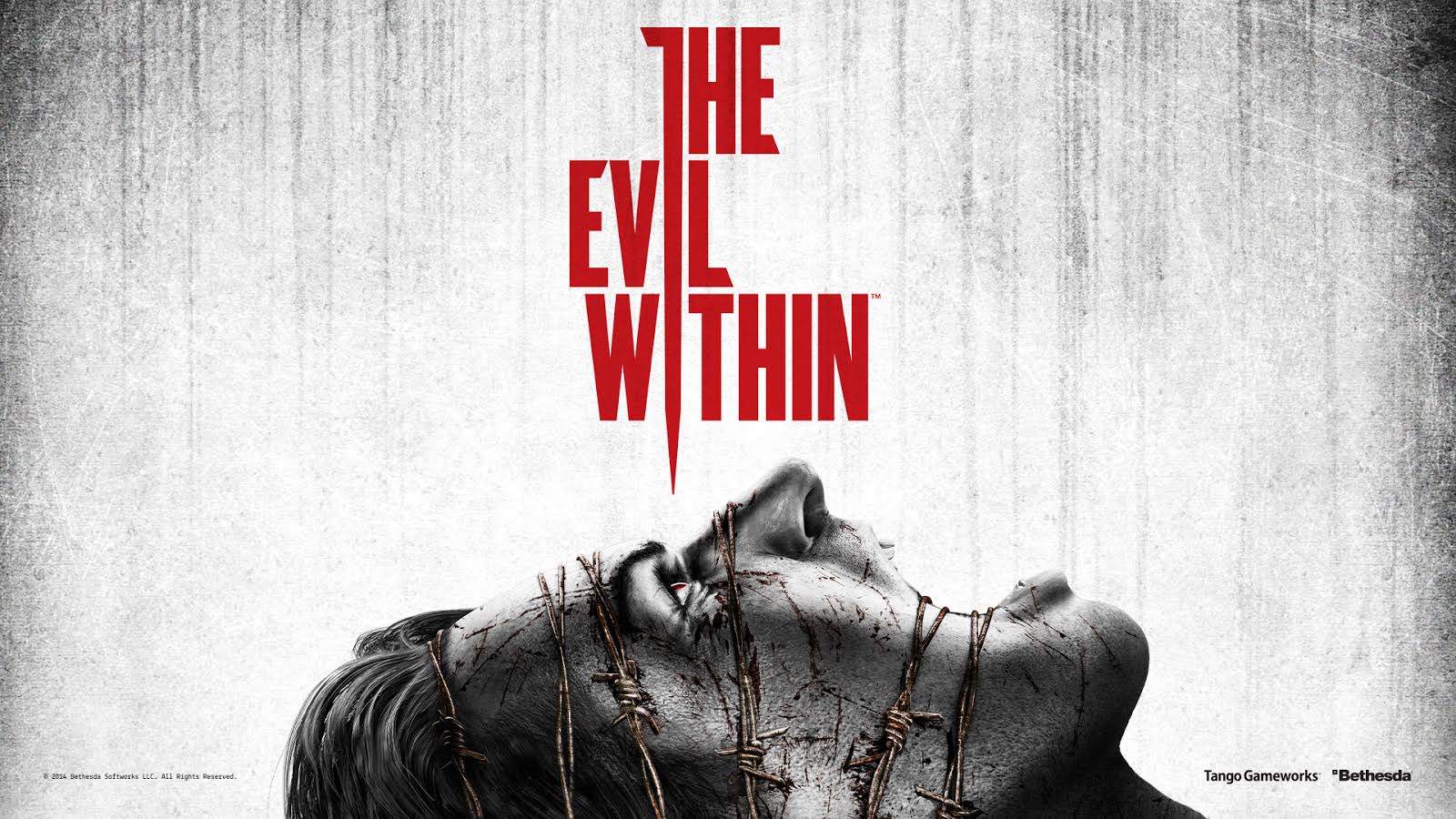 The Evil Within Gets Gameplay, Is Obviously By Mikami

Bethesda released a new trailer for The Evil Within, a game being made in conjunction with Shinji Mikami, of Resident Evil fame.

The game is a horror romp through a decidedly more menacing and…horror-esque scenario than your run-of-the-mill zombie game, say. But you can see Mikami’s influence in the whole thing, featuring the same style of presentation and over-the-shoulder camera that was so strongly popularized by Resident Evil 4.

The game clearly seeks to tap into deep-seated fears that are held by all, depicting immensely vicious scenes of violence and gore—some of the creatures on display are truly disturbing, but you don’t need to take my word for it, the trailer speaks for itself, in all its Stephen King-esque gory glory. What follows is IGN’s extended walkthrough.