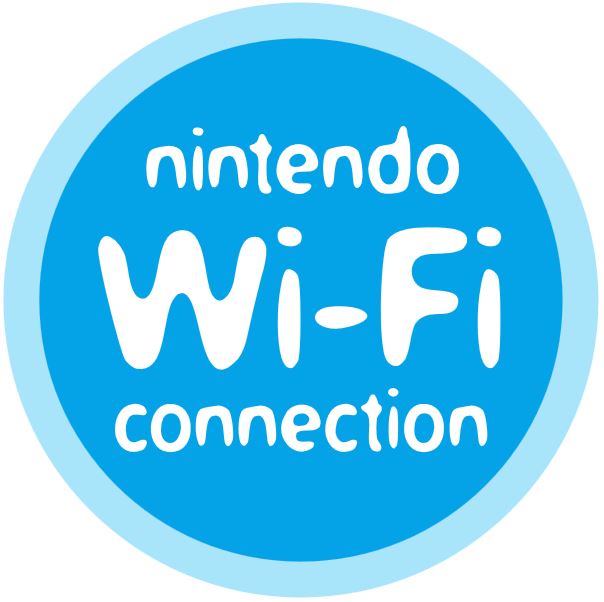 The End Of Nintendo DS And Wii Wi-Fi Connection Services

Some Wii, DS, and DSi players may have had a bit shock if they tried to go online with some of their favorites today as Nintendo has officially discontinued online services.

That’s right, Nintendo’s Wi-Fi Connection services have ended for the Wii and older DS handhelds. Of course, you can still enjoy your favorite titles in offline modes but features such as online multiplayer and ranking boards (among others) are shutting down. Titles affected range from Animal Crossing: Wild World on the DS to Super Smash Bros. Brawl on the Wii. Some games, like Wii Speak, that required Nintendo’s Wi-Fi Connection to work will no longer be functional at all.

All is not lost however, as there remain some online features for the systems. The Wii Shop Channel, as well as DSi Shop and video services (with a few others) will retain their online functionality.

As for any paranoid Wii U and 3DS owners out there, no, this does not affect you—that is, other than the online functionality of any Wii and DS titles you may have and play on your systems. Check it out here for a complete list of affected titles and other specific details.