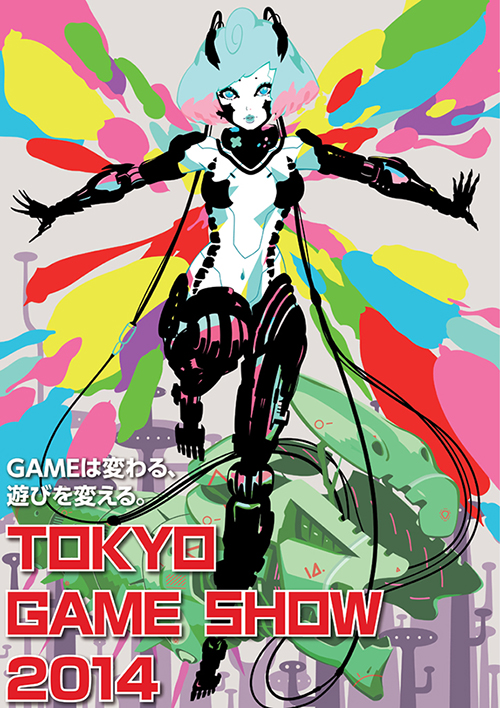 TGS Videos Are Beginning To Release, Here Are Some Highlights

That Tokyo Game Show opened today, and already trailers are coming left and right on some of the bigger things coming out of the slowly ailing Japanese gaming industry.

While Eastern gaming has certainly began to take a back seat to Western styles of games, this is looking like a pretty big year for the show, hopefully continuing the trend from last year’s show, which holds the record for attendance.

I’m sure it helps that a lot of big-name titles have a presence at the show this year, many from established series (and some that are only spiritually related). We’ve taken the liberty of collecting a few of the things you ought to be watching, if you haven’t been following the show.

Some of you have certainly played the freaky demo that released on the PlayStation 4 a month or so back for a game supposedly called P.T. Successfully finishing the demo (which is complicated as Hell) revealed the game to be a rather intriguing collaboration between Metal Gear creator Hideo Kojima and filmmaker Guillermo Del Toro called Silent Hills, which also happens to star Norman Reedus. By my estimation and some interpretation of the demo, the game seems to be about alternate realities and different version of the titular Silent Hill, but for now, we can’t make a lot of inferences.

A rendered concept trailer released at TGS, though, and it is the true stuff of nightmares. I’m lucky I watched it this morning, and not last night.

Speaking of Kojima, there is obviously going to be more Phantom Pain at the show. We were lucky enough to catch the behind-the-scenes E3 demo of the game back in June, and loved pretty much every moment of it.

We got a trailer that established more about Quiet, though we caught the key bits of this trailer in a teaser earlier this month, we got the full three minutes here. I’m working on getting a translator on this, if I can, but I’m liking the look of Venom Snake here, he’s looking more and more like the Big Boss we knew from past games.

If that wasn’t enough, we got even more gameplay in the form of a twenty minute demo that really showcases just how badass Boss can be.