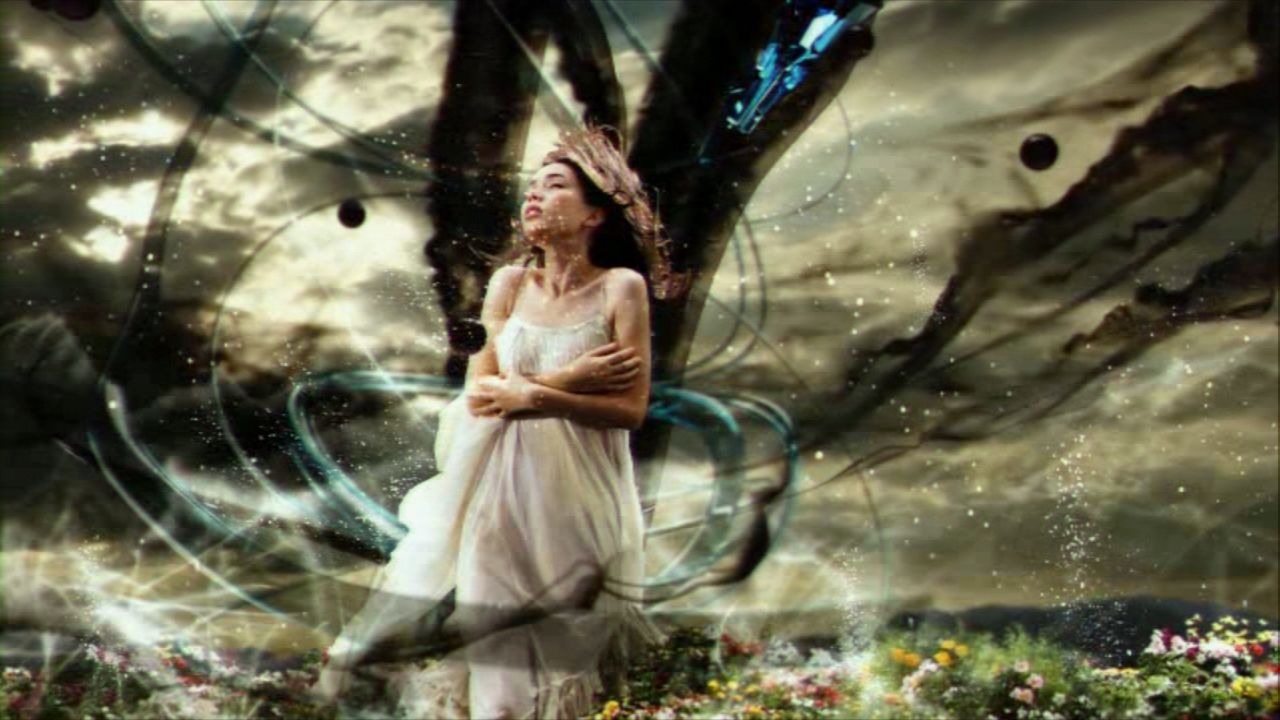 It seems as if there’s been a lot of turnaround happening in the video game industry recently. Despite strong sales of next-generation consoles from Sony and Microsoft that were hailed as what the industry needed to rejuvenate consumer interest, more and more big companies are either laying off valuable employees, or their talented workers have decided to start up their own independent ventures.

That is not the case with Mizuguchi. As reported by CVG, the brilliant man behind equally brilliant and critically acclaimed music-based games like Rez, Lumines, and the Kinect-centric* Child of Eden allegedly departed Q Entertainment some unspecified time in the middle of last year.

According to an unnamed source, this was around the same time that the company was acquired by Japanese company, Sanyo Chemical Industries. Curiously, that company does not have a history in the video game industry, instead working in “plastics, petroleum, electronics and construction.”

The news was kept under wraps until recently. Neither the company nor Mizuguchi himself have acknowledged the move. Due in part to the company not having an English-speaking spokesperson, it remains unclear why both parties have chosen to remain mum on the significant subject.

After leaving Sega, Mizuguchi founded Q Entertainment in 2003 and was a key figurehead in the game development process. However, in 2012, he had pulled away from that role, taking on more of a delegatory and public position as a company spokesperson. He allegedly also chose to focus on academic pursuits. It is unclear on what he has been up to in the interim.

The last game known to be developed by Q Entertainment was Destiny of Spirits, a 2013 free-to-play social RPG for the PlayStation Vita. Chief executive Shuji Utsumi also left the company, though reasons were again unspecified.

*Yes, I am aware that Child of Eden eventually came out on a competing platform, with a naturally different control scheme in order to make it work. However, its debut on the Xbox 360 remains one of the very few, and easily one of the best, reasons to own a Kinect as it was tailor made for the finicky motion control device.