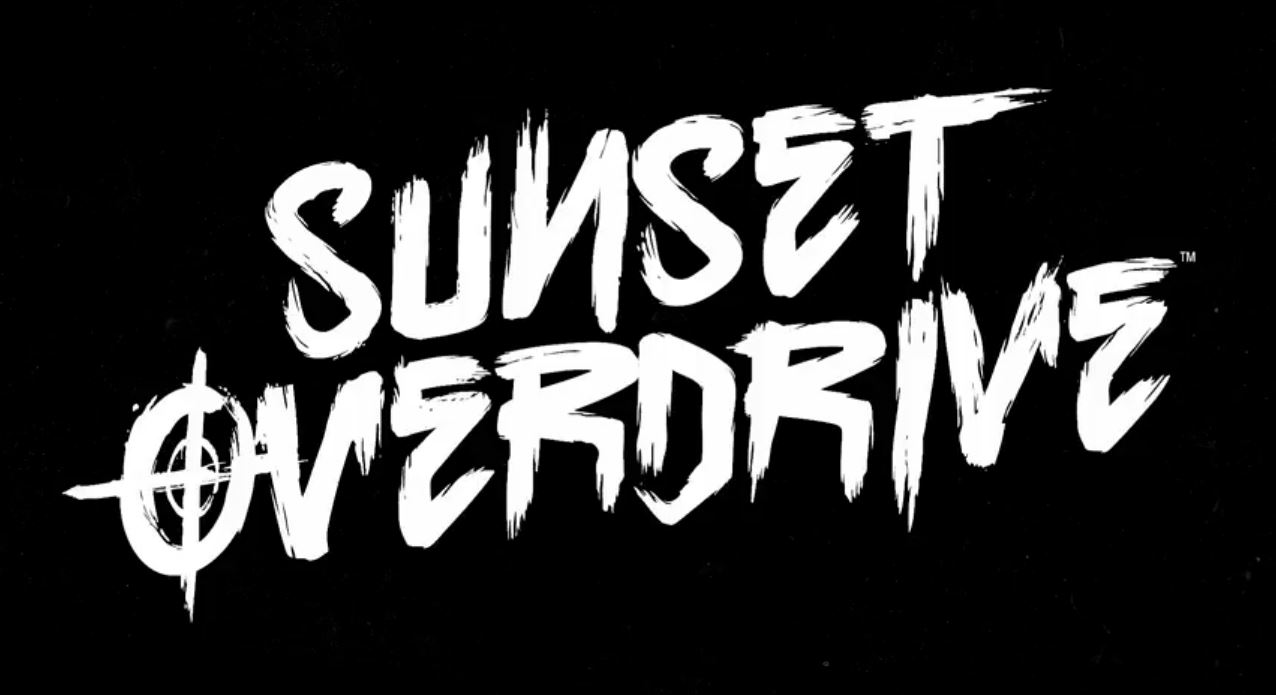 A bit of a standout from the rest of the Microsoft E3 lineup, Sunset Overdrive had a tongue-in-cheek entrance as it snuck on stage behind the veil of what appeared to be another modern military shooter.

The game was teased at last year’s E3 and although it looked a little different from the one at this year’s E3 I think everyone can agree it looks a lot more polished.

Set in “Spectacular Sunset City” the story seems to revolve around the outbreak of a mutation which has turned many of its citizens into hideous monsters thanks to contaminated energy drinks. The player is tasked with becoming the hero Sunset City needs in order to save it from the hordes of mutants as well as other less than friendly survivors. It looks as though players will have a variety of ways to accomplish their tasks too as the gameplay demo, shown immediately after the trailer, showcased quite a few weapons, environmental hazards, and methods of mobility.

The game’s trailer is rife with humor that we can likely expect to see and hear more of upon release. Everything from outrageous visual gags to breaking the fourth wall, the trailer doesn’t miss an opportunity to entertain. 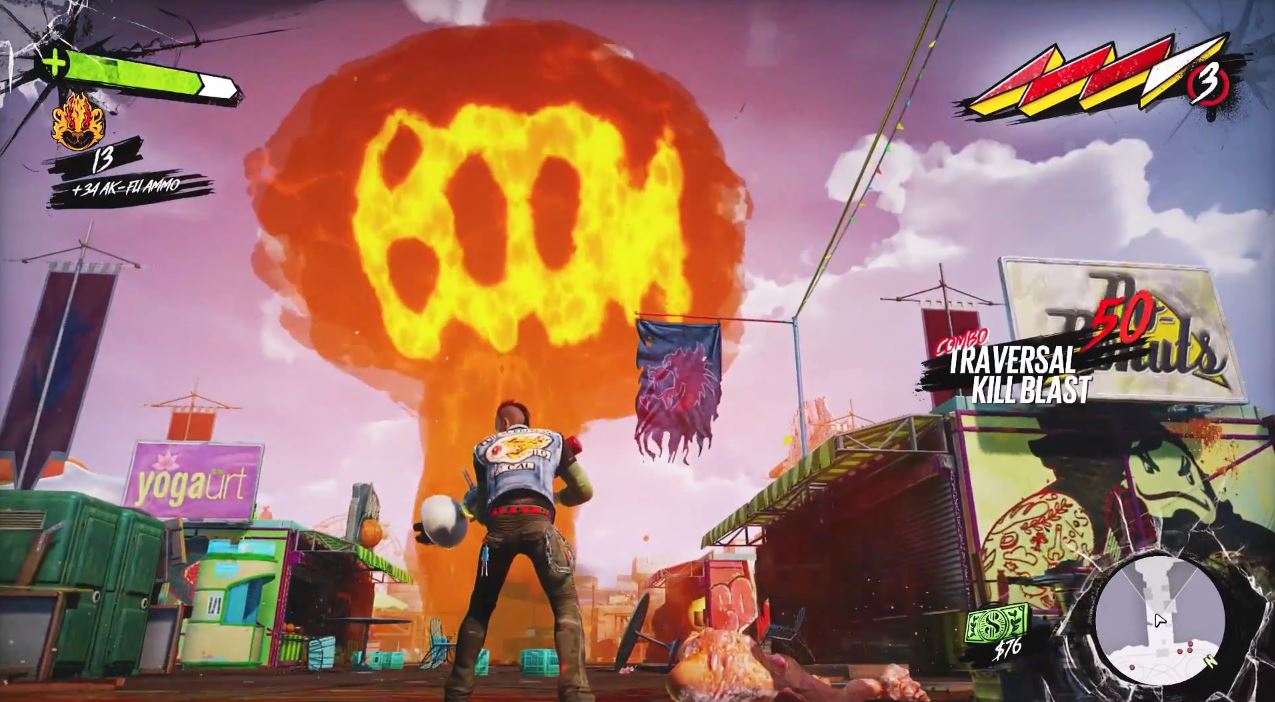 Another thing that helped to set Sunset Overdrive apart from the rest of Microsoft’s conference, aside from its humor, was its gorgeous visuals. Giving the game a stylized, almost comic-like graphic style. Sunset Overdrive seemed all too aware of its beautifully vibrant colors as the trailer opens with a very dark and gritty atmosphere only to explode into life.

This will be the first Xbox exclusive from Insomniac Games, a developer known for their Sony titles. As of now, Sunset Overdrive is set to release October 28th for the Xbox one. Additionally, Insomniac also confirmed that the game will include a cooperative mode for up to 8 players aptly titled “chaos mode”.