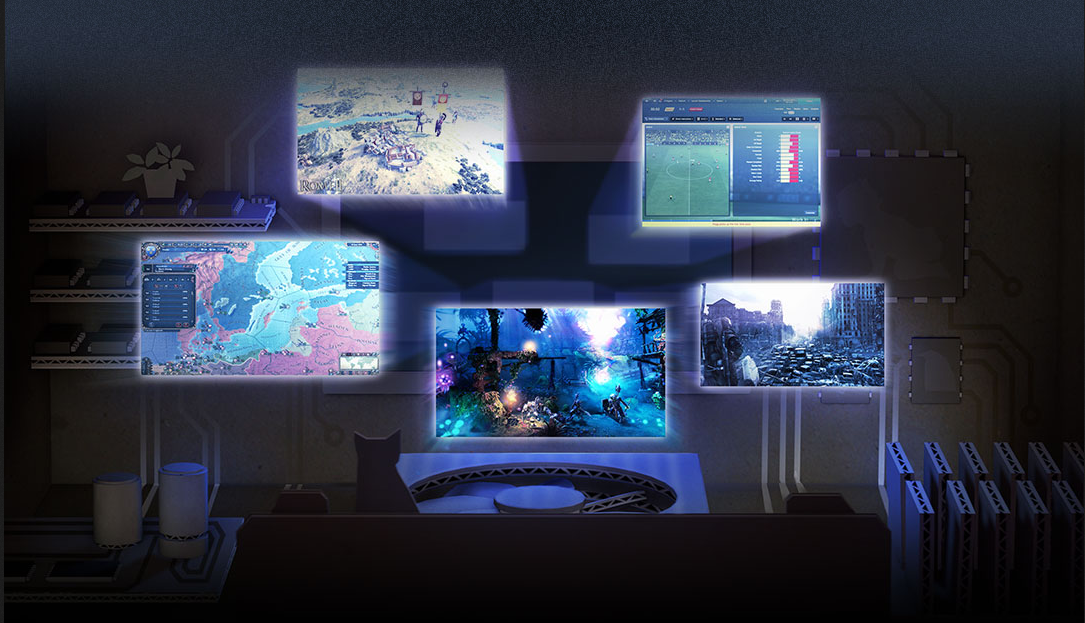 Friday, December 13th – that’s right, Friday the 13th – Steam released its new Linux-based operating system, Steam OS, to all. They warn early adopters should be well versed with Linux as it appears it is less than user friendly out of the gate. All of the upcoming Steam Machines – shipped out to beta testers on the same day – will run this new OS. Steam OS is an operating system specifically designed for Steam and it’s games. Just like Chrome OS is built around the popular internet browser from Google, Steam OS will be built around Valves digital distribution service providing a streamlined gamer-centric operating system to gamers. Recent feature’s like “Big Picture Mode” which allows PC gamers with living room setups easier access to their libraries can give us a good idea what to expect.

Steam OS not only attempts to bring PC fans to living room, but console die-hards to Steam’s digital candy land. One of the biggest hurdles with this transition lies with the way consoles and PC gamers interact with titles. To further bridge this gap, Valve has created the Steam Controller – a haptic feedback touchpad device which will provide the ability for mouse and keyboard centric titles to have a place in the living (gaming) room. Those who have had the opportunity to test out the early versions of this product report mostly positive feedback. It won’t be a solution for all titles which require a mouse and keyboard to play, but will provide the player with a wider array of options.

What will be interesting here is to see how fans react to all of this. Will PC gamers opt to build their rigs with Steam OS instead of Windows? If anyone has the ability to use Steam OS for free, what’s the appeal of buying a Steam Machine when building your own rig leads to the same result? The answer lies somewhere in between. Steam Machines will be an attractive solution for those trying to break into the PC market, but may not have the funds or know-how to cost out and build their own rigs. It is – in its very core – a PC which will appeal to console centric gamers or those looking to utilize the native “In-Home Streaming” feature in combination with their current PCs.

One question on gamers minds will be the availability of their favorite PC titles on this new OS. In the past, companies like EA have kept their distance from Valves digital distribution by offering limited selections and keeping larger, more popular titles for their own online stores.  As the development of this OS continues, we should wonder if this past strategy will carry over into the realm of availability of titles for Steam OS.  Currently, Steam boasts a library of over 400 Linux compatible titles, favorites including DOTA 2 and Team Fortress 2, both of which are free via Steam.