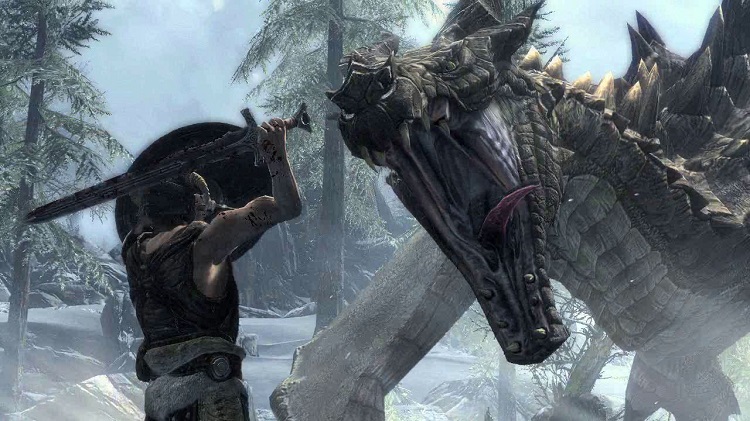 How much money do you have right now? Check your wallet, your bank account, that secret stash you hide under the floorboards for emergencies only. How much are you sitting on? Fifty bucks, a hundred, a thousand? In the end it doesn’t matter.

All that money that’s in your hands is fixing to be in Valve’s (and any applicable developers). That’s right, Steam is having another sale, which means you’re fixing to drain your bank account and fill your game library. So stock up on the Ramen noodles and sell all your possessions, there is a sea of titles to be had.

The Steam Autumn Sale 2013 starts today, November 27th, and will last until December 3rd, with game deals changing every 24-hours. There are little “flash deals” that will rotate every 8-hours, so you’ll want to stay sharp and keep an eye on those to make sure you don’t miss anything. The Steam app for your mobile device is your best friend in this situation so if you don’t already have it be sure to grab it ASAP. 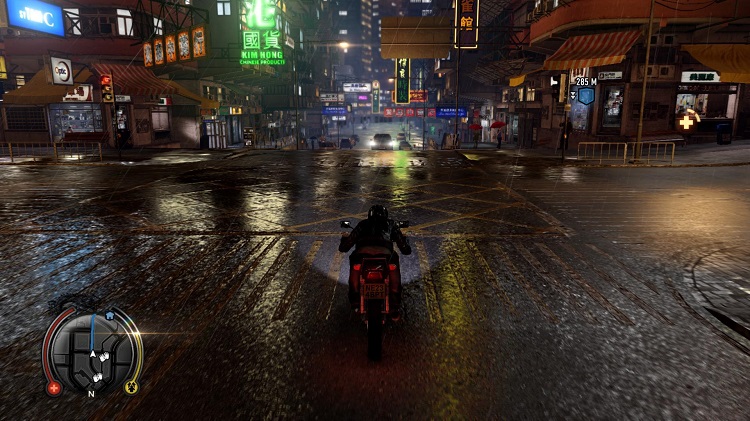 So now that we’ve got your attention, let’s take a look at some of the better deals to arrive on day one:

That’s a great start, especially for all you players out there who have been holding out on picking up Skyrim. If you haven’t played Telltale’s version of The Walking Dead, then you should definitely look into that title as well. It plays like an interactive storybook and is incredibly well done. Anyone completely bored of Diablo III might want to give a look at Torchlight II, as many gamers boast it has a much better character development system and provides much better replayabillity.

Sleeping Dogs didn’t receive nearly as much attention as I think it should have, and if you’re looking for a GTA-style open world alternative while you wait for Watch Dogs then this is a great deal. And for anyone out there that has a need for some survival horror, Outlast should give you some chills and thrills without breaking your bank.

Hopefully we’ll continue to see some great deals over the next couple days, and hopefully some of you will be successful in finding a second job to help pay for the debt you incur over the next week.