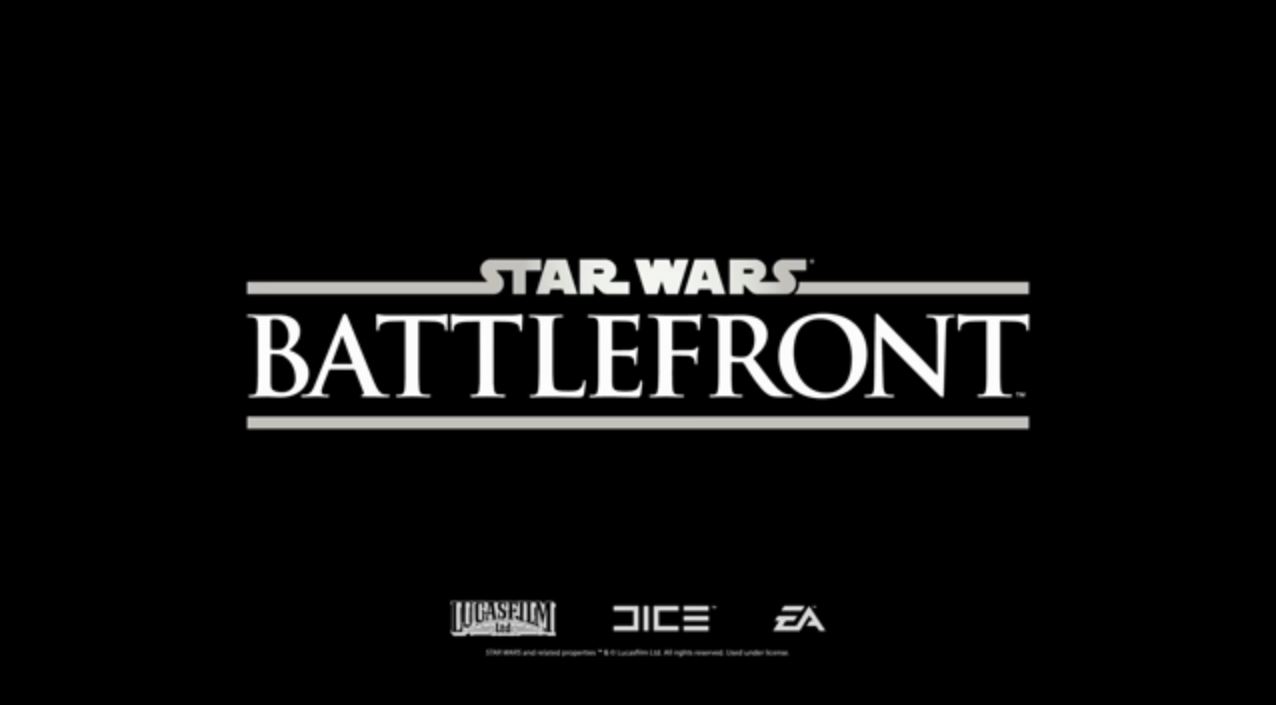 For those who don’t know, Star Wars Battlefront is a first/third person shooter set within the Star Wars universe. Players battle it out on foot, in vehicles, and in space as two of the most famous star wars factions are pitted against one another.

Originally released in 2004, The Battlefront series has seen two major releases on consoles and PC with Star Wars Battlefront and Star Wars battlefront 2 as well as three mobile/portable releases with Star wars Battlefront: Renegade Squadron, Mobile Squadrons, and Elite Squadron. In terms of gameplay, it has much in common with the Battlefield series. Two teams clash to either defeat all of the other’s reinforcements or to control the map by way of capturing all of the command posts which serve as spawning points, thus preventing reinforcements from arriving. 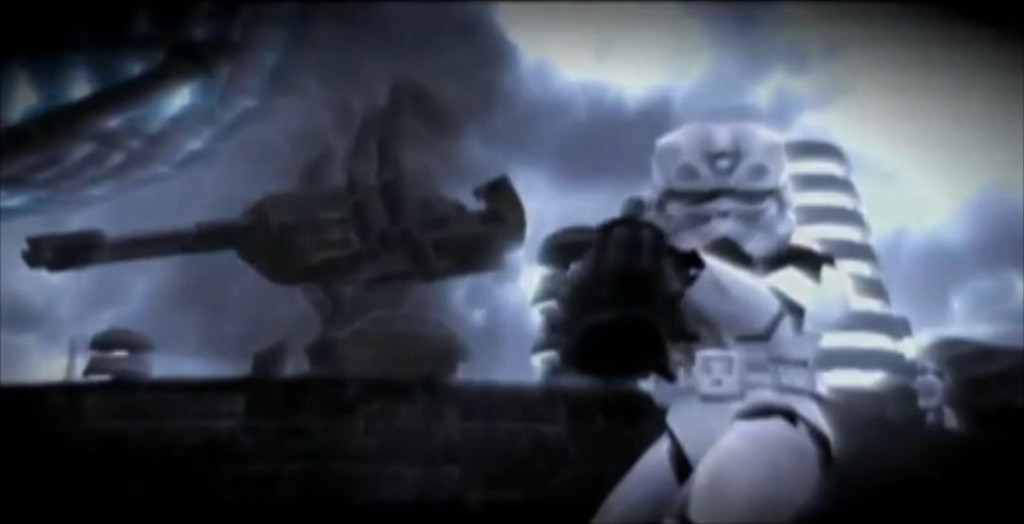 What does it being taken offline mean to you?

Simply put, Star Wars Battlefront 2 will be losing its online features which include multiplayer and it says as much on the game’s Steam page. This shutdown lines up with the discontinuation of GameSpy which has many other titles losing similar functionality.

Diehard fans shouldn’t lose hope though as GameRanger has stepped up to help in a similar way that it has with other titles including Halo: Combat Evolved. So those of you who happened to pick up the title during the recent Star Wars sale on Steam can breathe a sigh of relief. 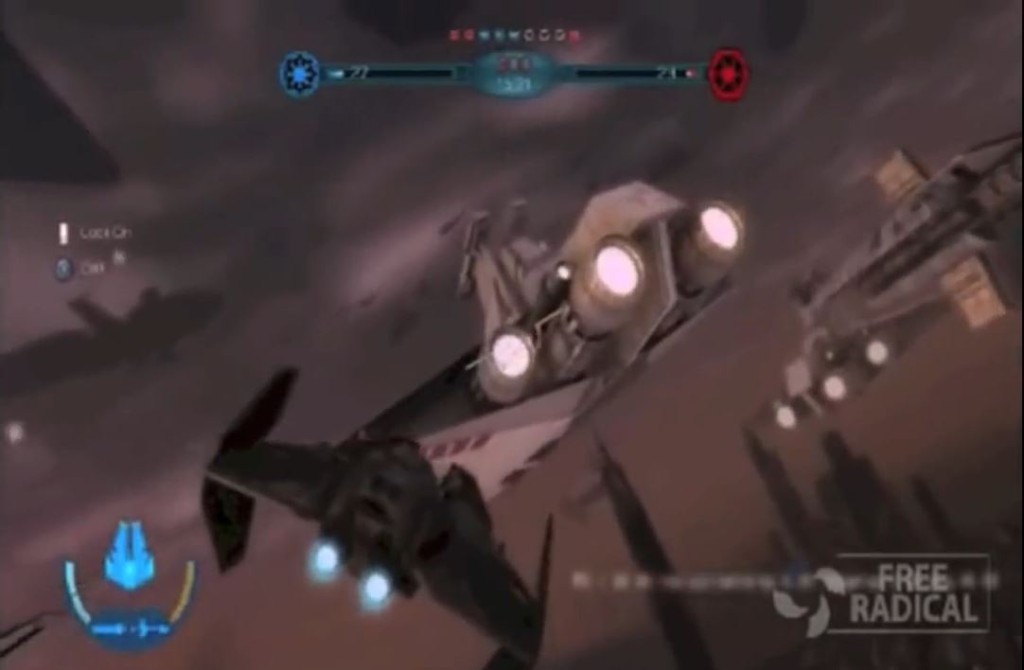 Which comes as a bit of good news as Battlefront fans recently had to come to terms with the fact that a nearly finished version of the third installment of the series, Star Wars Battlefront 3, was canned.

Not that Battlefront 3 isn’t on the horizon as we rapidly approach E3 where we’re likely to get some new information considering a teaser of the title was released last year. Picked up by the developer of the Battlefield series, DICE, we’re closer than ever to getting the latest installment in what is one of the most beloved Star Wars game series. 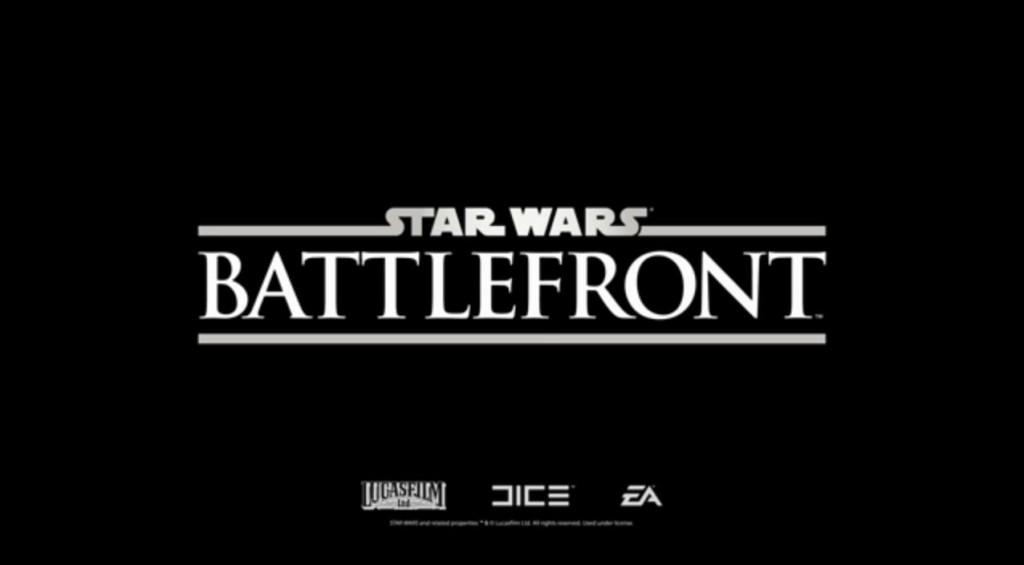