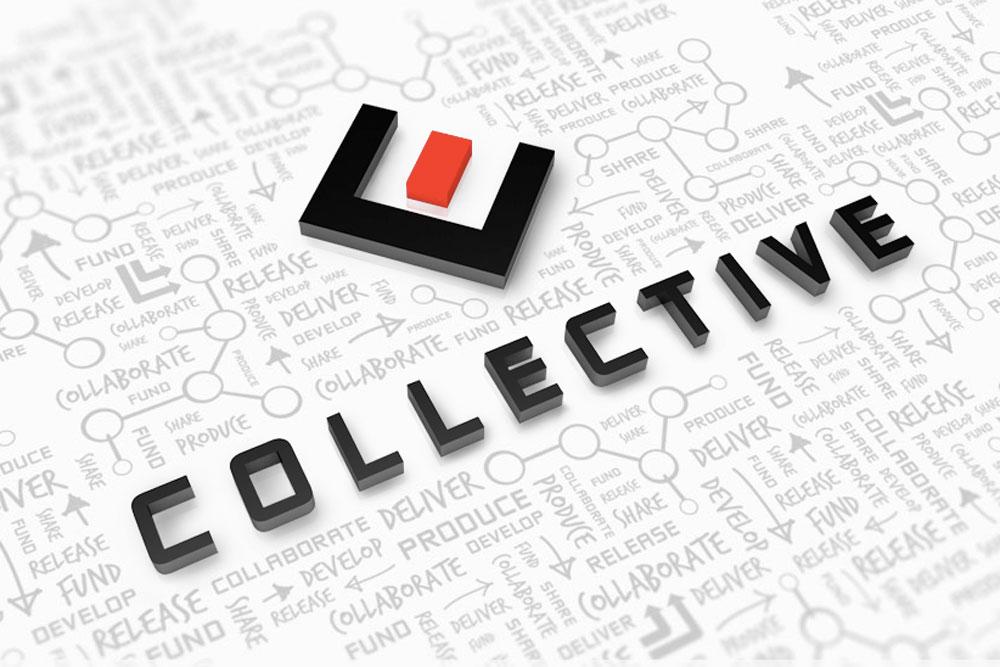 A few weeks ago, I began highlighting campaigns that pop up on Kickstarter, whether they are for games or gaming-related events or products.

It’s difficult, really, to know which projects are worth devoting money to. Sure, there are videos, quotes, objectives, promises, and some nice rewards all listed in a campaign’s page, but one can never tell if a project will turn out as hoped, or if it will even turn up at all.

I mean, I admittedly cover the games and events that I think are worth giving money to. However, I am just one person with opinions not everyone would or should agree with.

Well, Square Enix is here to help highlight the best projects, based on the public’s opinions. Back in October the Japanese developer/publisher announced its Collective platform. Through it, any and all developers will be able to make game idea submissions. Pitches are scheduled to be published every Monday and, through a Steam Greenlight-voting process, games that garner enough support can then be promoted toward a crowdfunding phase.

The program, which should prove undoubtedly very useful, acts as a sort of preliminary screening process for video game development. Rather than just betting, if I’m being frank, blindly on a game that surfaces on crowdfunding sites like Kickstarter and Indiegogo, Collective would require developers to really prove themselves to the community in order to get financial backing.

“The pilot phase went really well, we learned so much during the test month and the teams we worked with; Tuque Games, Kitfox Games and Ruffian Games, have given great and useful feedback,” said Phil Elliott, project lead for Collective. “Now it’s over to you as we open up the platform on an ongoing basis, and see what sort of ideas come in, from developers all around the world and what gamers think of those ideas.” 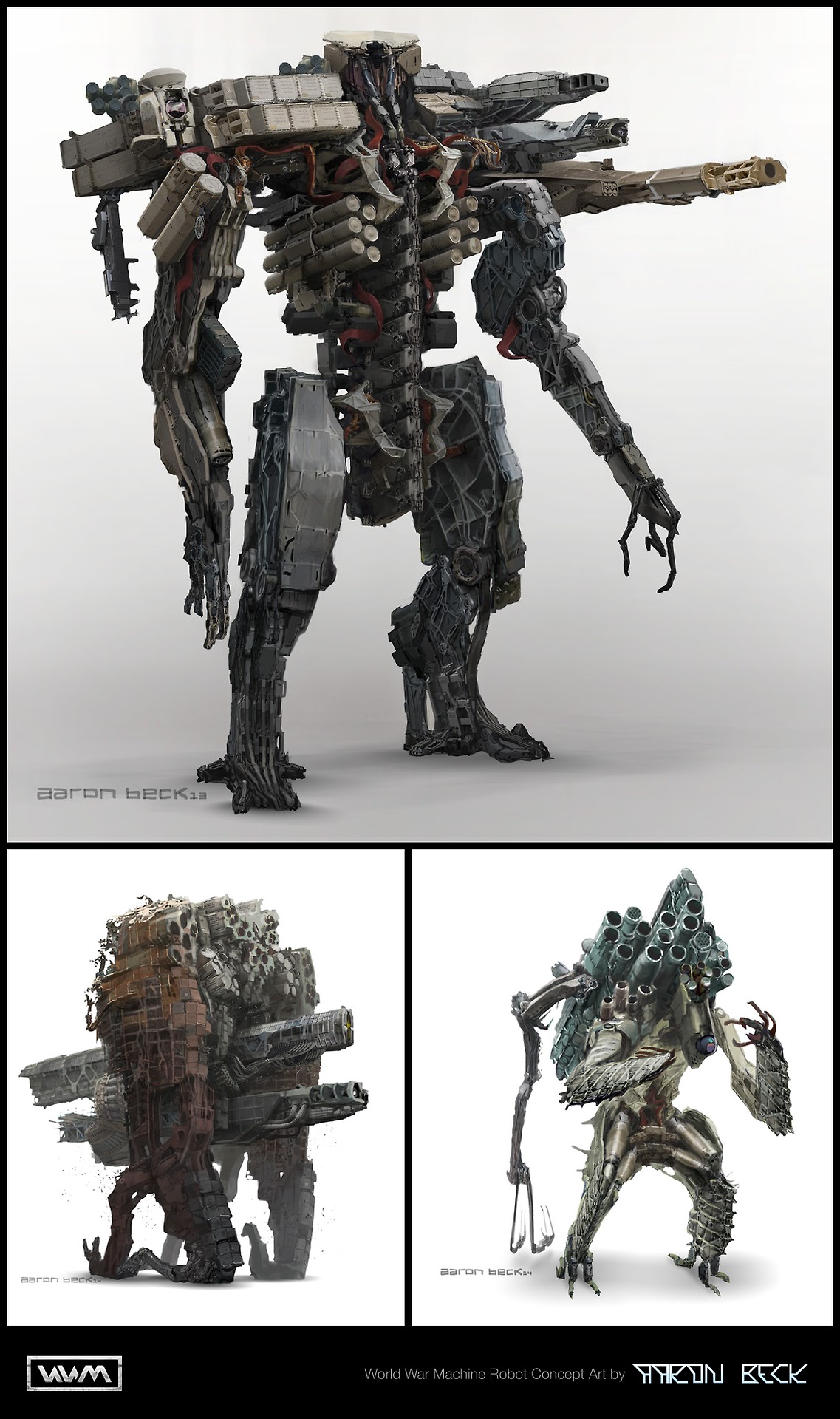 World War Machine will be the first game to really benefit from the program as it is the only project of the three that were part of the pilot phase that will move onto the crowdfunding phase. Tuque Games’ project was favored by the community with a substantial showing of 90 percent “Yes” votes. As such, by the end of April, a crowdfunding campaign for the game will be available to donate to, thanks to Collective’s partnership with Indiegogo.

Of the three games that Square Enix experimented with during the trial phase, only one was not favored positively by the community. The project by Crackdown 2 developer Ruffian Games, called Game of Glens, only managed to garner 40 percent “Yes” votes. Further, even though Kitfox Games’ Moon Hunters also received a solid amount of support with 83 percent “Yes” votes, it too will not move onto the crowdfunding phase.

Interested in getting in on this fine program? There are some basic requirements to adhere to when submitting a proposal for a game idea. The game must:

If you can manage all of that, have at it! While the Collective platform assuredly won’t guarantee a project will inevitably be excellent, at the very least, the public will know that games that successfully make it through to the crowdfunding phase are certainly worth looking into. It is the community’s votes that decide a project’s fate after all.