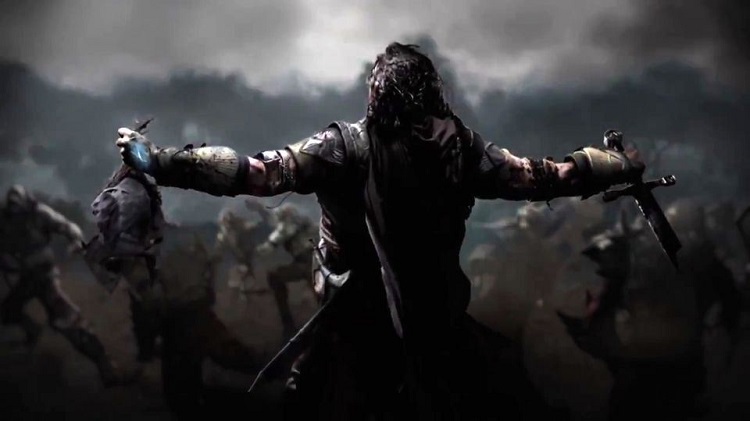 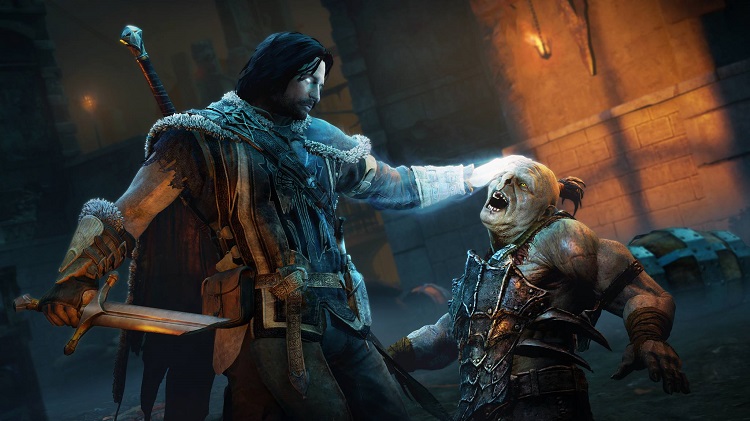 If you’ve been following our news, we’re pretty stoked about the new non-canonical entry in the Lord of the Rings video game universe, Shadow of Mordor.

Well, if you’ve been holding out on upgrading to the next generation of systems, but still want to nab your copy of this one, you might need to wait a tad longer than you were expecting.

PC wielders rejoice, however, as the game bumped up from its original PC release date to match with the nextgen console launch.

You can see what we’ve been thinking about the game if you check it out here, otherwise, we’ll see you in Middle Earth soon enough.