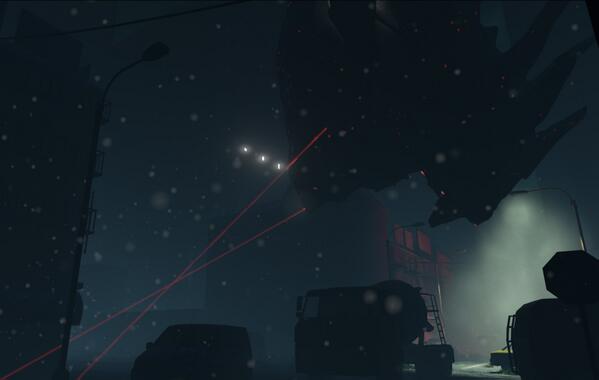 Take a seat and get ready to keep your eyes wide open, indie, horror, and indie-horror fans: a story-teasing second trailer for The Hum has arrived.

Unlike the first trailer, which showed mainly the sort of gameplay and environments which those of us who have played games like Penumbra and Outlast have grown quite used to, this new teaser unveils a setting remarkably distinct from the usual. Its glimpse at a post-invasion world with accompanying dramatic narrative comprise what may be the most intriguing indie horror trailer since Among the Sleep‘s.

According to the game’s developer, Thotwise: “Following the inspiration of stories like “El Eternauta” or “War of the Worlds”, The Hum places the player in a post-alien invasion apocalyptical world” where the player must survive the invasion and its aftermath.

If you haven’t taken notice of the game before, now’s the time. It has been Greenlit on Steam and, as Rely on Horror reports, is planned for release in Q4 of this year. Though there’s no telling how an indie game’s development will go, this one seems at least worth following. The fact that the aliens, though not particularly different from conventional conceptions, seem so unnerving in both trailers released so far says good things about Thotwise’s understanding of and ability to execute horror. Plus, the visuals and voiceover seen in the new trailer both seem relatively polished, which makes me hopeful that the finished game won’t be an unplayable mess at least. 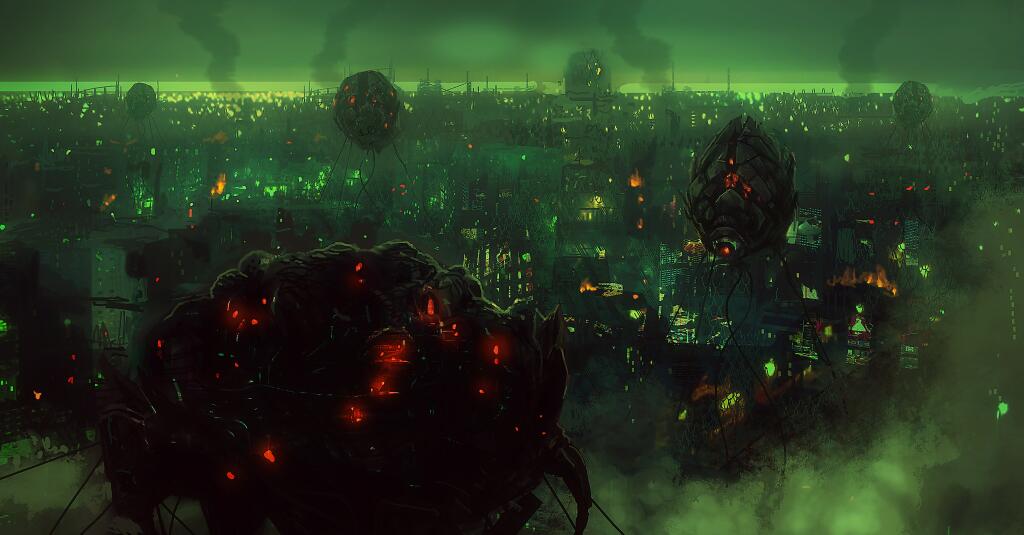 Time will bring more details about The Hum; until then, we should enjoy the carefree days remaining before we have one more concept of a post-apocalyptic future to be deeply unsettled by. Or just spend that time reading the dev blog—that works too.