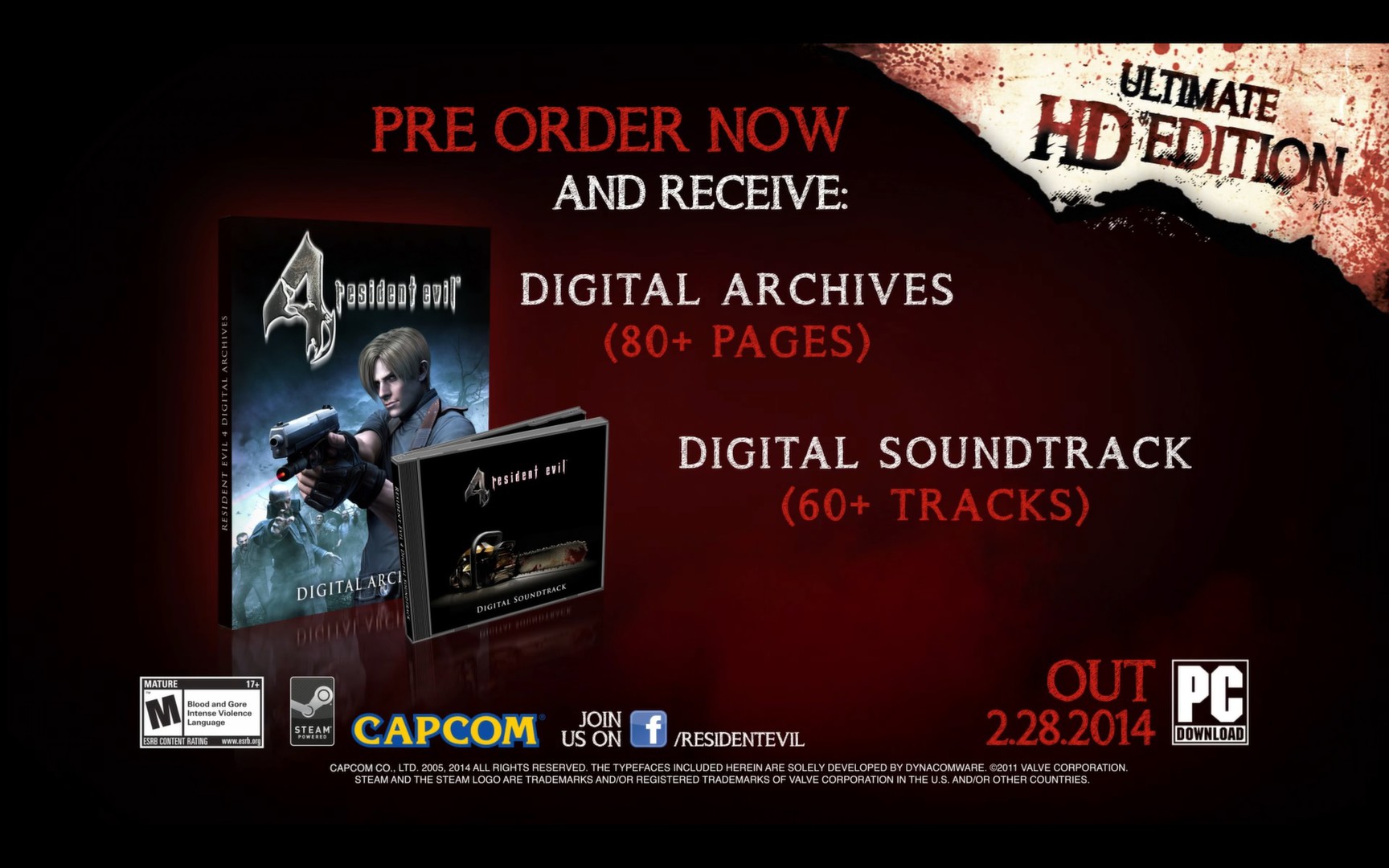 Resident Evil 4 is Being Ported… Again

Please do not take the context of the headline as negative, the announcement of Resident Evil 4 Ultimate HD Edition for the PC at the end of the month should be celebrated. Yes we’re quite aware it exists on the PC already but it has a new hat, so we have to buy it. Capcom is offering us the pinnacle of its Resident Evil franchise yet again, this time with HD textures while running 1920 x 1080 at 60 fps.

Chances are if you have purchased a console in the last decade, Resident Evil 4 has a version released on it. Gamecube, Wii, Xbox 360, Playstation 2, Playstation 3 and PC have all seen their own rendition of the classic title. Why then, is Capcom giving PC gamers their second port when we can already pick it up on amazon for $12? Because we’ll buy it again. Because it’s that good.

Some of the justifications we’ll be making to our dear friend Benjamin Franklin before his departure at the end of the month:

– Our Steam library has only crappy Resident Evil titles.

– In-home streaming lets us take Biohazard to the bathroom.

– Because those with a Steam Controller, yay.

– Ashley shouting, “Don’t come!” over and over never gets old.

– Did we already mention it’s running at 60fps? 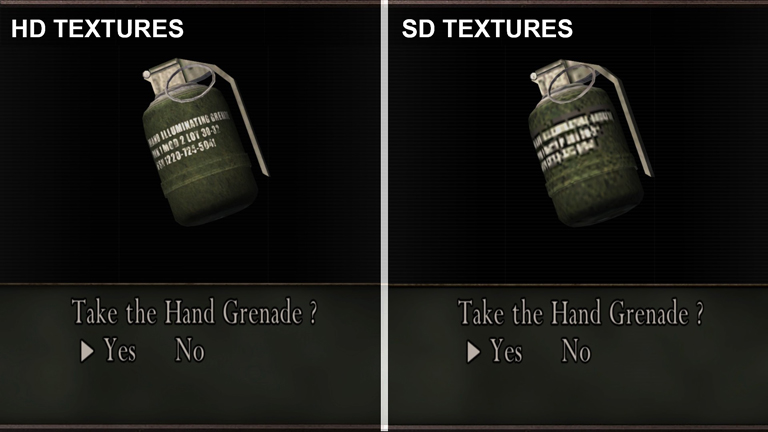 So that’s what it says

Resident Evil 4 Ultimate HD Edition will become available on Steam February 27th, 2014. Those who pre-order the title will receive a 62 track score along with an 80+ page digital archive featuring Resident Evil 4 characters, creatures, story, and concept art. If you’re a fan of the series the inclusion of these extra’s make the $20 price tag absolutely worthwhile.