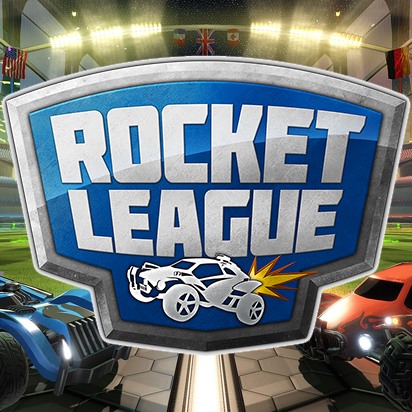 I’ll be the first to say that I generally don’t watch Soccer, and I usually only find myself fully engaged when the USA is partaking in the World Cup (patriotic pride and all that), but there have been a few viewing moments where I was enamored by a well-scored goal or save. I’ve always wanted to get into soccer, and I’ve tried a few of the latest FIFA releases. I was much more engrossed by FIFA Street, mostly because of the speed at which the game was played. It was all the enjoyment of goal scoring and monster saves, laced with a heavy arcade overtone. I remember thinking to myself, if only there was a way to play at an even faster pace. My hopes were answered in 2008, when a rather crazy title hit Playstation 3. Psyonix provided gamers with a hyper-amped Soccer game that used acrobatic rocket powered cars to score and defend goals. Supersonic Acrobatic Rocket-Powered Battle-Cars was a gift gamers never knew they wanted, and now the veteran developer is preparing to bring their genre-mesh into the new age. 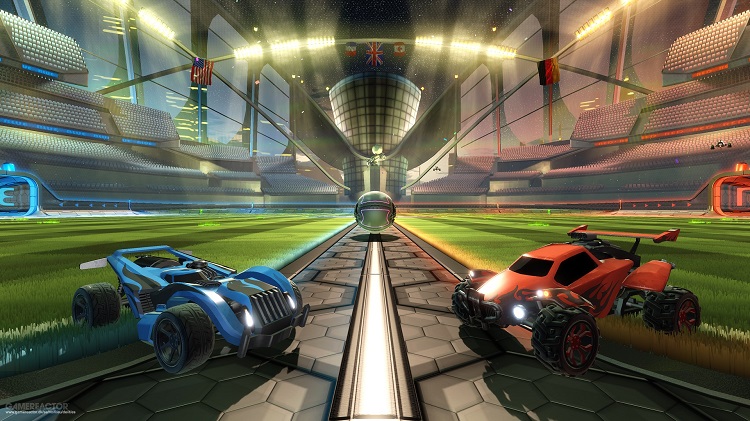 Rocket League aims to take everything that made its predecessor such a romp and crank it up to 11. After watching a few Alpha videos online, it seems that visuals and physics are seeing the biggest boost. The cars, ball, and environments are very artistically updated, but still employ the bright colors and over the top vehicle designs that stood out so prominently in the first release. Gameplay still moves at some serious RPMs, but the physics seem to be a lot better, specifically on the front of collision detection. There were many times in the original game when the ball would physically sink into the front of your vehicle before bouncing off, or the angle at which you tapped the orb wouldn’t exactly equate well in game. Judging by the Alpha footage I watched, developers have worked hard on this front, and it makes the game a much more tactical affair. You’ll need to line up your shots correctly and ensure that you take timing and speed into account when attempting to score or defend a goal.

According to Psyonix, the game will feature a Single-Player campaign, online cooperative (as well as a local) 4-player play, unlockable vehicles, items, and arenas. Matches can feature up to eight players at one time (four versus four), but it is possible to play with less players if you wish. We aren’t yet sure if different vehicles will come with any special powers or upgrades, or if they will simply employ new cosmetics. Judging by the competitive nature of the game, it’s safe to assume the latter is more likely. The original release featured six total maps and seven total vehicles. It will be interesting to see if the newest title stretches over those numbers in terms of content. 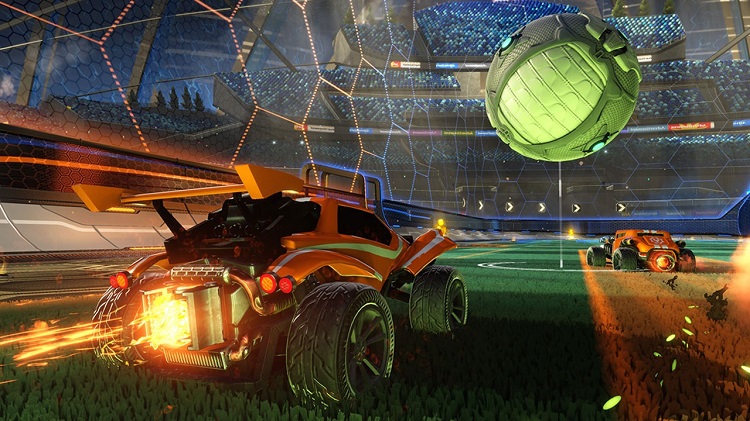 Unfortunately, we don’t yet know what types of platforms that Rocket League will be releasing on, although rumors point to Playstation 4, Xbox One, and PC. The title is expected to drop sometime in 2015, but a solid release date won’t be seen until Psyonix is finished working in collaboration with Square Enix for their online free-to-play title Nosgoth. If you’re interested in getting a first hand glimpse at the upcoming action, check out this Alpha release video from Youtube user PowA Tequilaz as their three man team takes on some Psyonix developers (the video is in French).