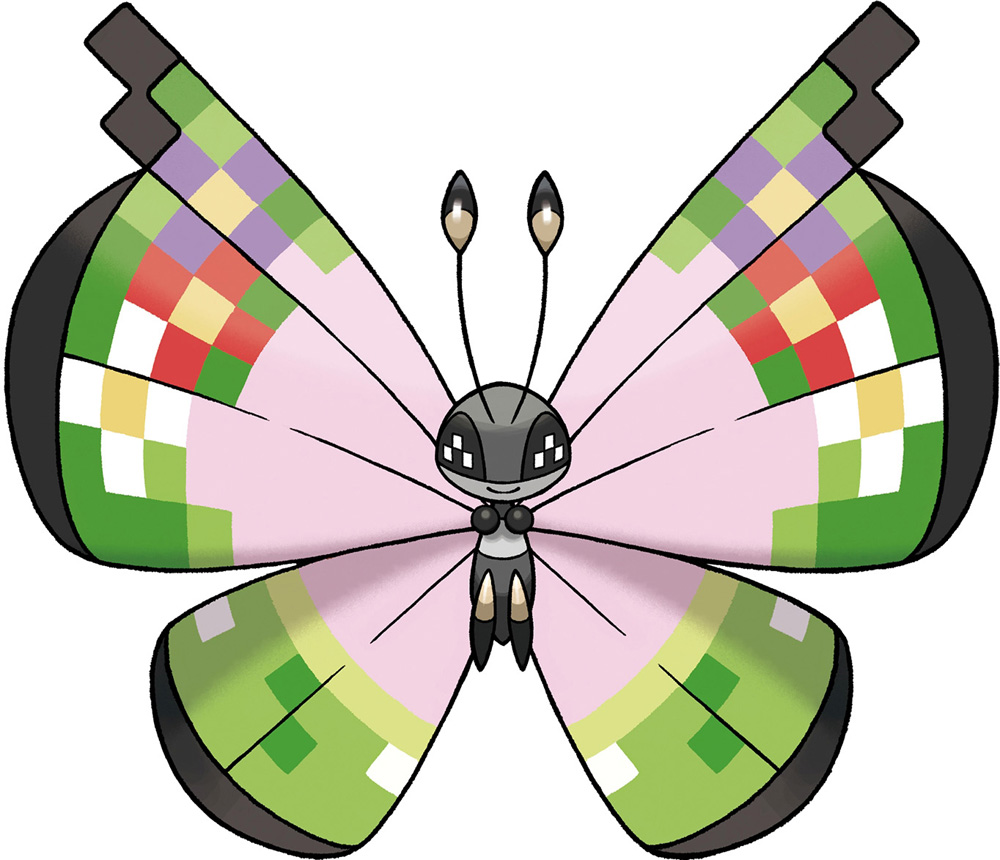 Surely, you didn’t think you were done playing Pokémon X and Pokémon Y, did you?

Longevity is easily the name of the game with Nintendo’s long-running franchise. There seriously is something to that whole concept espoused by the games’ “Gotta Catch ’Em All” slogan that somehow ensures the Pokémon series sells like hotcakes with every entry and that its loyal players actually continue to play the games for months, if not years, after their initial releases. Nintendo is hoping that that’s also the case for last year’s fantastic Pokémon X and Pokémon Y.

The Pokémon Company has revealed that players have traded a whopping 90 million lovable creatures worldwide. Nintendo will be rewarding its players for continuing to pop the game into their handhelds. If you think you have caught all pokémon, the company has made sure that you haven’t by keeping at least one of them elusive.

In anticipation of players surpassing the staggering yet inevitable milestone of 100 million Pokémon traded via the Global Trade Station (GTS) — honestly, with about 12 million copies of the Nintendo 3DS game sold to date, it really is an inevitability — the company will celebrate with the release of a new Fancy Pattern Vivillon. 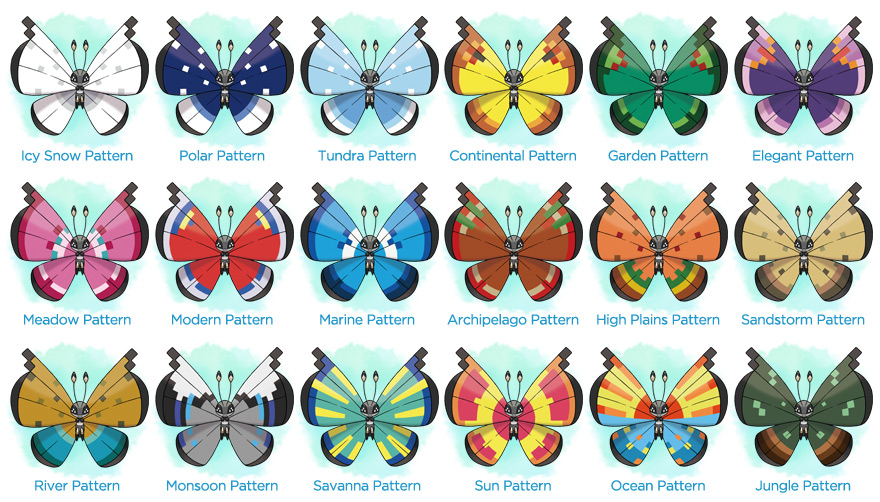 The colors and patterns on Vivillon’s wings are normally dependent on which real-world region a player lives. The uniqueness of this bug and flying-type Pokémon has made it a prime target for trades as players try to collect a differently designed Vivillon from all regions. (I still need Monsson and Savannah-colored ones!)

What makes this Fancy Pattern Vivillon special is that the pattern on its wings will feature a set color scheme and design. That same design will be available to all players around the globe. That would bring the total number of known Vivillon designs to about 20. (It certainly isn’t my favorite design of the many Vivillons available, but considering that it will be given away for free, it’s a really nice gesture.)

Once that impressive 100 million trading milestone has been reached, Nintendo will offer further details on how to instruct players to claim the special Pokémon. It’s just a matter of time!