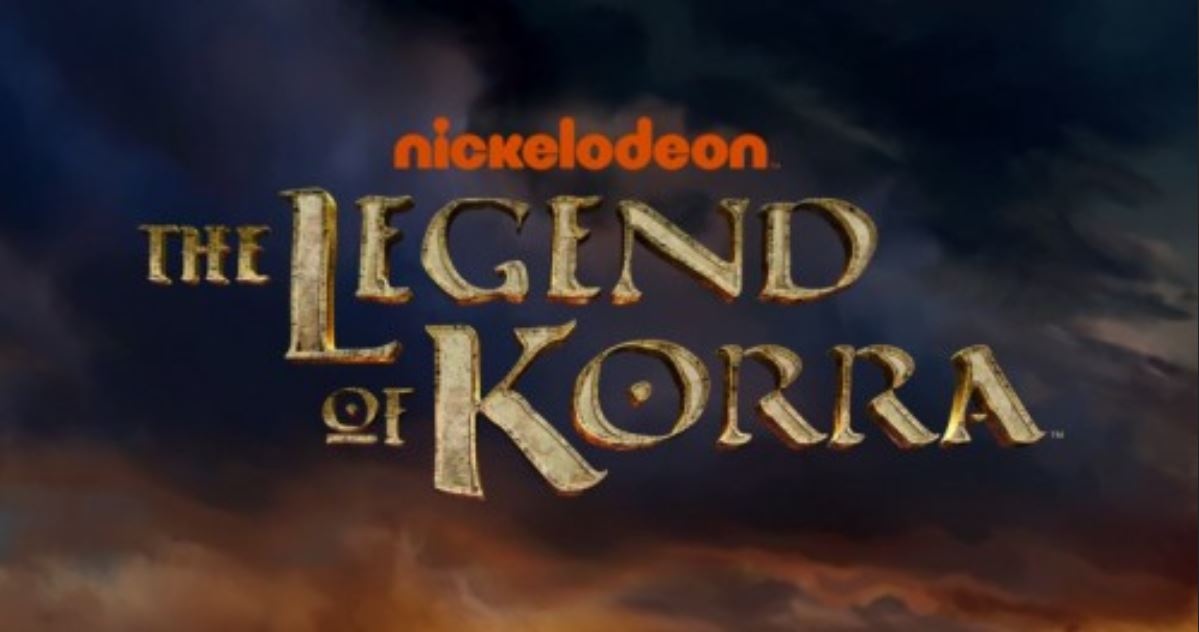 Platinum Games, developer of such hit titles as Bayonetta and Metal Gear Rising: Revengence, has announced that they will be making a video game based on The Legend of Korra animated series.

The Legend of Korra being the follow up sequel series to the insanely popular Avatar the Last Airbender. Releasing on Xbox one, Xbox 360, PS3, PS4, and PC, the game will be set within the Avatar universe set between the second and third seasons. Not that this is the first game to be set in the Avatar universe but hopefully Platinum will do the hit Nickelodeon TV show a little more justice than previous attempts. Optimistically, the game is being developed with the voice cast from the show as well as being written by one of the series’ writers.

The game’s cel-shaded visuals go a long way toward making it feel as though you’re playing within an episode of the show. Like the series, it seems as though Platinum wants to give off the feeling that the backgrounds and environments are hand-painted. So far it looks as though they’ve succeeded in creating a visual style that does justice to the show. 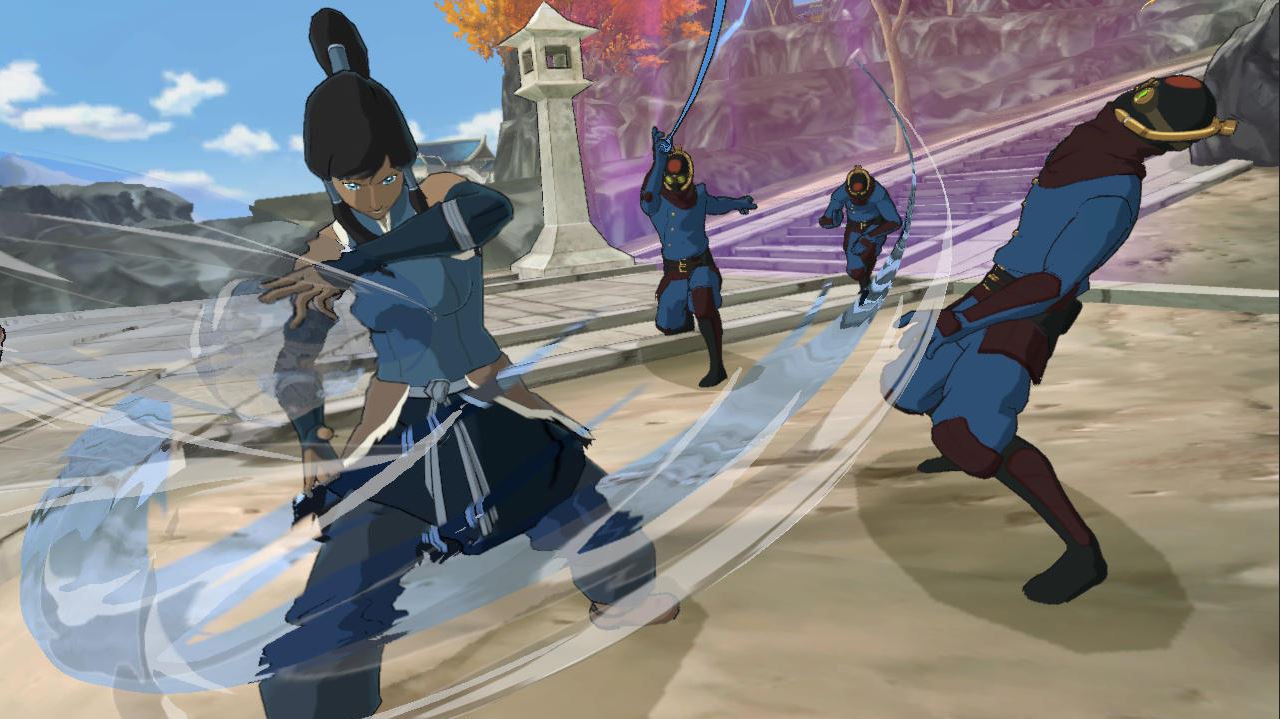 Players should expect to take control of Avatar Korra, a veritable living god, to utilize her martial arts skills and “bend” the four elements; earth, fire, air, and water, to her will. Each of the bending forms will offer a different experience that can be switched between and pulled together into greater combos. You’re left in control of how you want to tackle combat as you can seamlessly switch between launching earth bending moves, fast paced fire attacks, projectile water moves, and versatile air strikes.

Fans of the show know that Korra has plenty of potential enemies from the two seasons that have already aired and can expect to see them in action within the game as well. Not to give any spoilers but fans should also expect newer enemies now after the events of the second season. Additionally, the main villain was created in collaboration with Platinum themselves who suggest that the character will provide an experience that is similar to what players have come to expect of Platinum games.

While the main game will feature a more fast-paced third-person style gameplay there will also be a 3DS version that will be more geared to strategic gameplay and battlefield placement.

Surprisingly enough the game is set to come out this fall so Legend of Korra fans can get all the more excited as the third season the show continues into its third season.