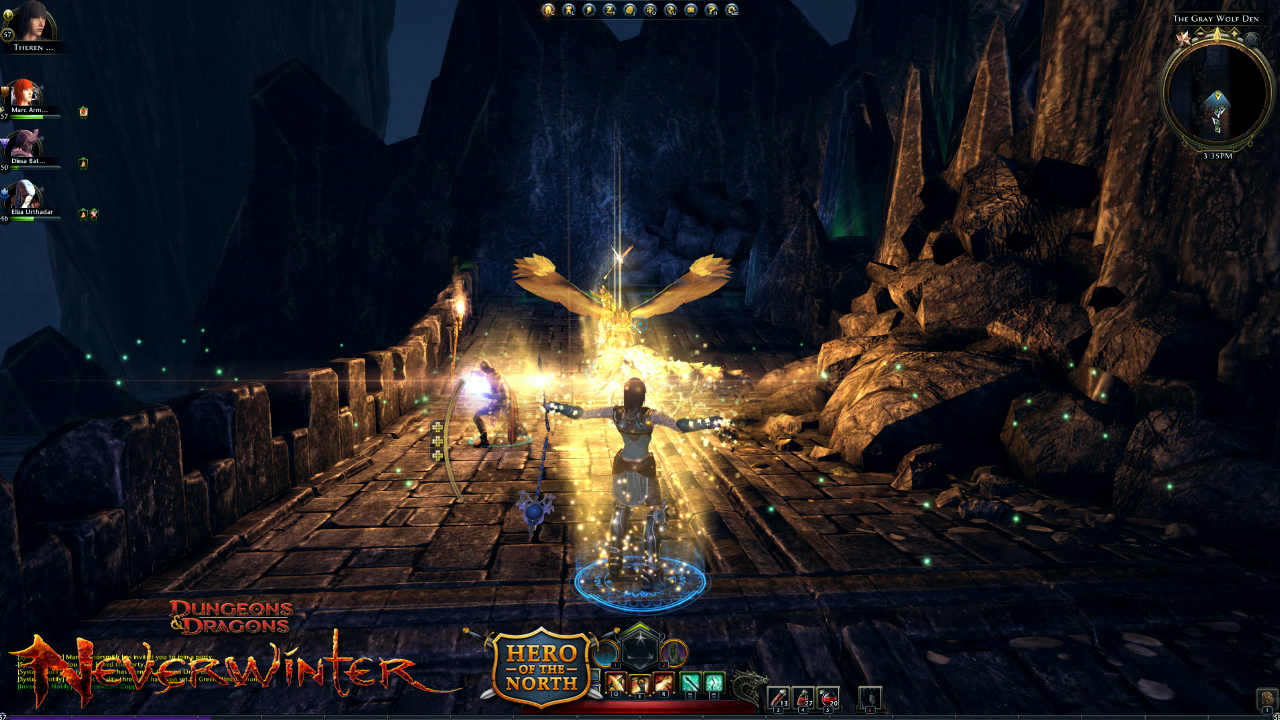 Perfect World Entertainment, the creative minds behind the “recent” MMORPGs, Star Trek Online and Neverwinter, have announced that they will be diving into development for current and next-gen consoles. This is welcome news to a console community that is starving for more MMO interaction after seeing some ports (I’m looking at you Final Fantasy XIV: A Realm Reborn) make a successful system run. The developer uses the term “next-gen” to refer to Xbox One and Playstation 4, even if some would consider these systems to be part of the current generation. That means the group is planning on porting titles that will be available for Xbox 360, Playstation 3, and their newest counterparts. We may even see some of these potential ports make their way to Wii U.

There are a lot of people who weren’t that satisfied with Neverwinter, but a refresh on console could breathe new life into this “struggling” MMO adventure. This is the type of hack n’ slash game that may be better enjoyed with a gamepad in hand. This journey to console isn’t a new concept, just look at the recent movement of Torchlight, to the Xbox Live Arcade and PSN. And since Perfect World Entertainment owns quite a large stake in Runic, it is very possible (probable) that we will see Torchlight 2 make its way to console in the near future. Whether or not that movement includes next-gen consoles remains to be seen. 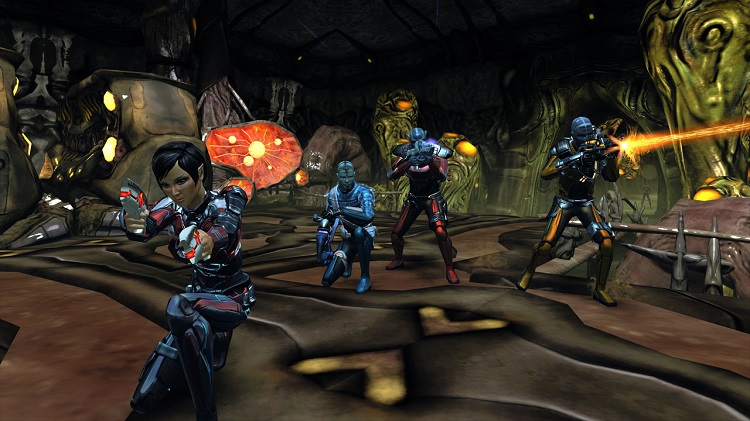 Many may think that PWE is jumping ship to console because their newest endeavors aren’t making many waves on PC, but a “port” to “living room systems” doesn’t mean that the company is giving PC the cold shoulder. Cross-platforming has become a great tool for game developers and there is no doubt that porting for multiple systems maximizes revenue. Although some would probably argue that cross-platforming ruins the quality of the game overall when done incorrectly.

As much as I love my PC and console, I will be the first to tell you that PC has some pretty severe pirating and hacking problems. Perhaps PWE is making the move to cross-platforming in order to make up any lost revenue to cyber-crooks. It’s no secret that some aspects of Neverwinter are “pay-to-win,” but the same can be said for most “free-to-play” titles that have come on-scene in the recent years. When you drop the subscription for an MMO, you have to generate extra revenue some how, and most developers do this by giving players an opportunity to get an “edge” on the competition through the purchase of in-game items using real world money.

Whatever the reasoning, it’s nice to see that another “MMO giant” (I’m well aware that some people just hate PWE) is taking the plunge into the world of console gaming. I have played many hack n’ slash MMO’s, as well as some dungeon crawlers, that I felt would make much better sense when played via a gamepad.

What do all of you think about PWE’s latest news? Would you like to see some more console-based MMO’s or should they just stick to PC? Let us know in the comments below!