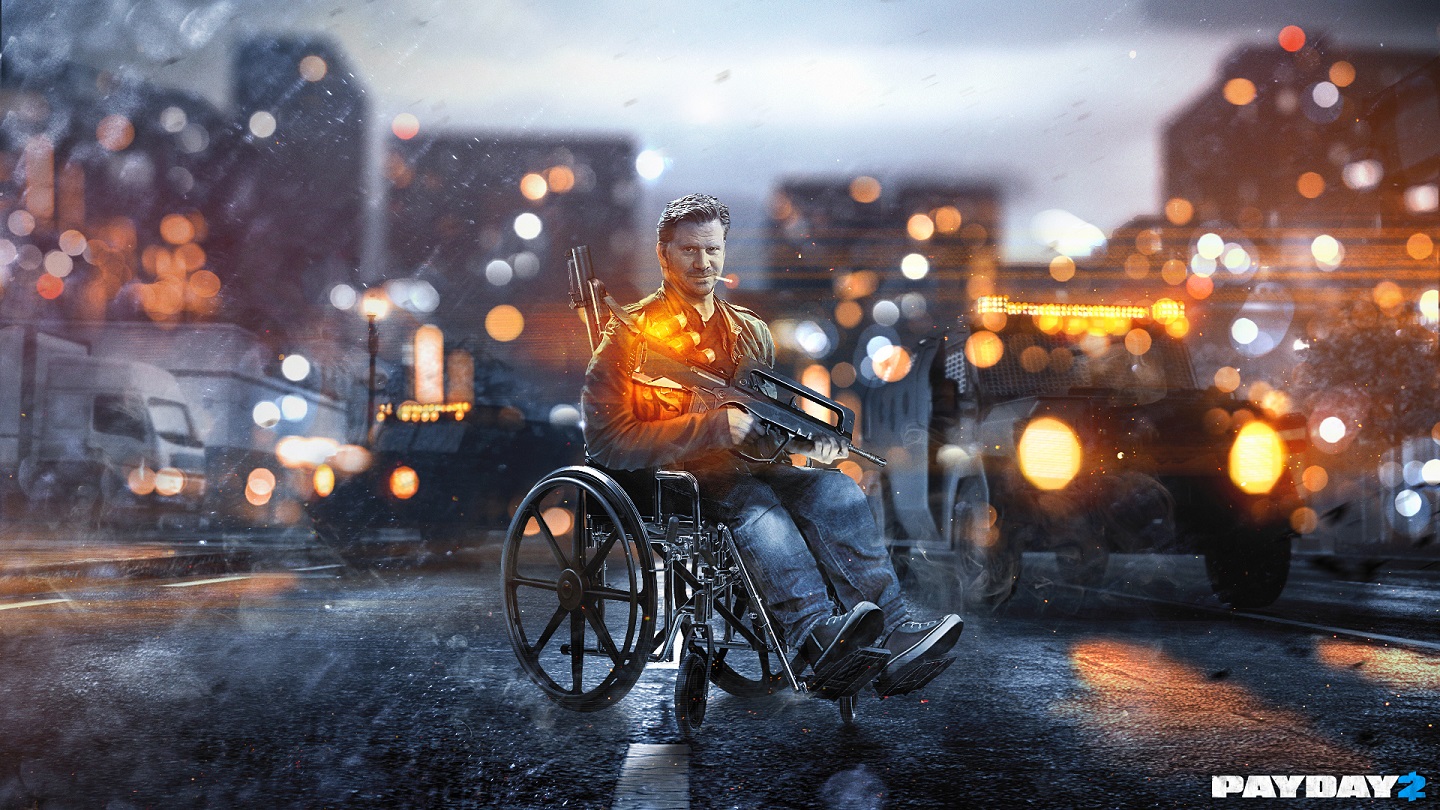 I’ve always been a huge fan of being sneaky and stealthy, especially in OVERKILL Studio’s crime-simulator Payday 2.

You might recall my excitement at their most recent additions of an all-stealth heist, as well as a chance to rob the biggest bank ever. While these offered many options to a ninja like me, they perhaps left our enforcer buddies out in the cold. But no longer. 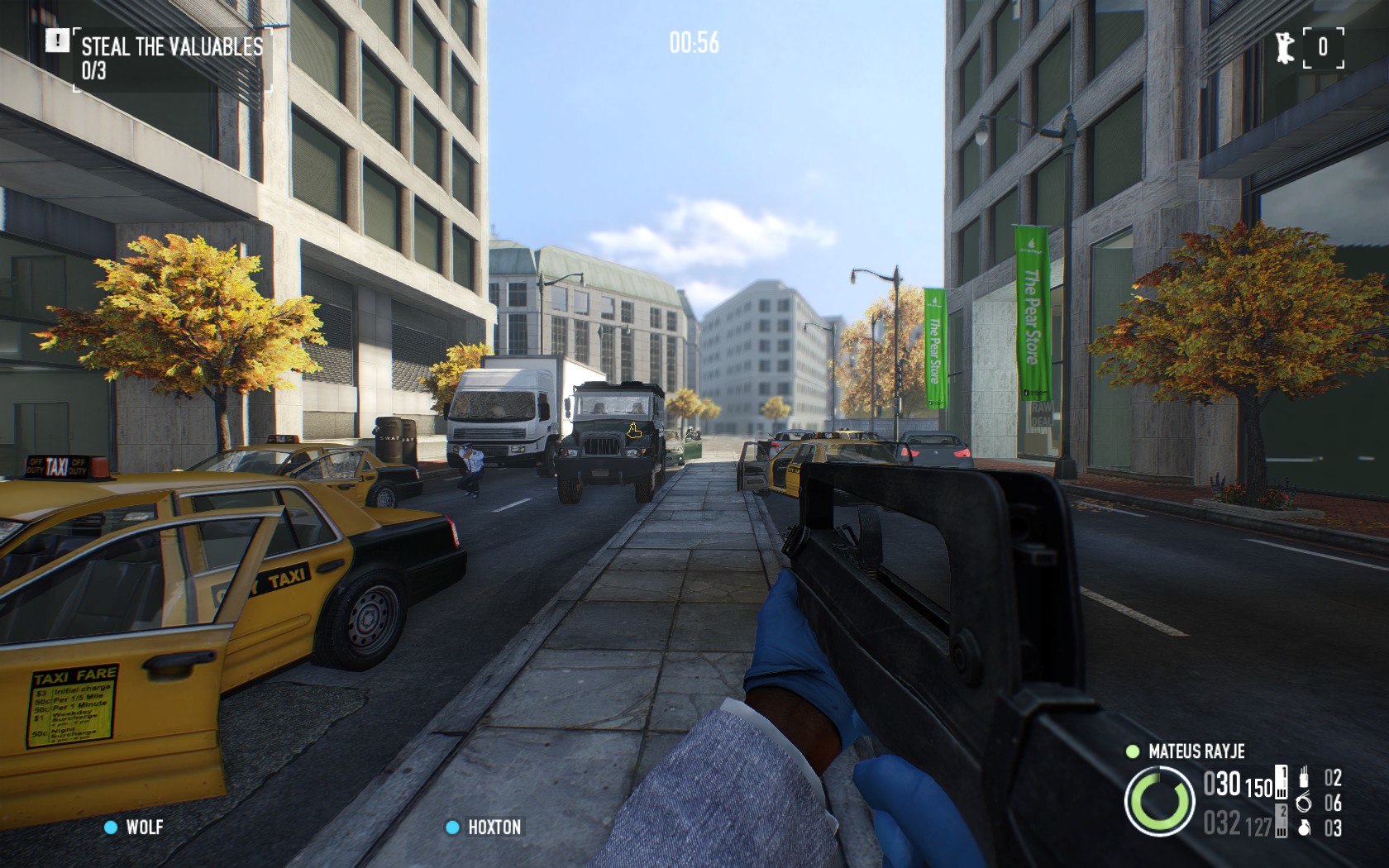 Under the tagline “When Plan A is not an option”, it’s another GAGE weapon pack that joins the Shotgun Pack, the Sniper Rifle pack, the Mod Courier pack, and the two previous basic weapon packs to bring high-powered, high-visibility dealers of death to the heisting grounds. 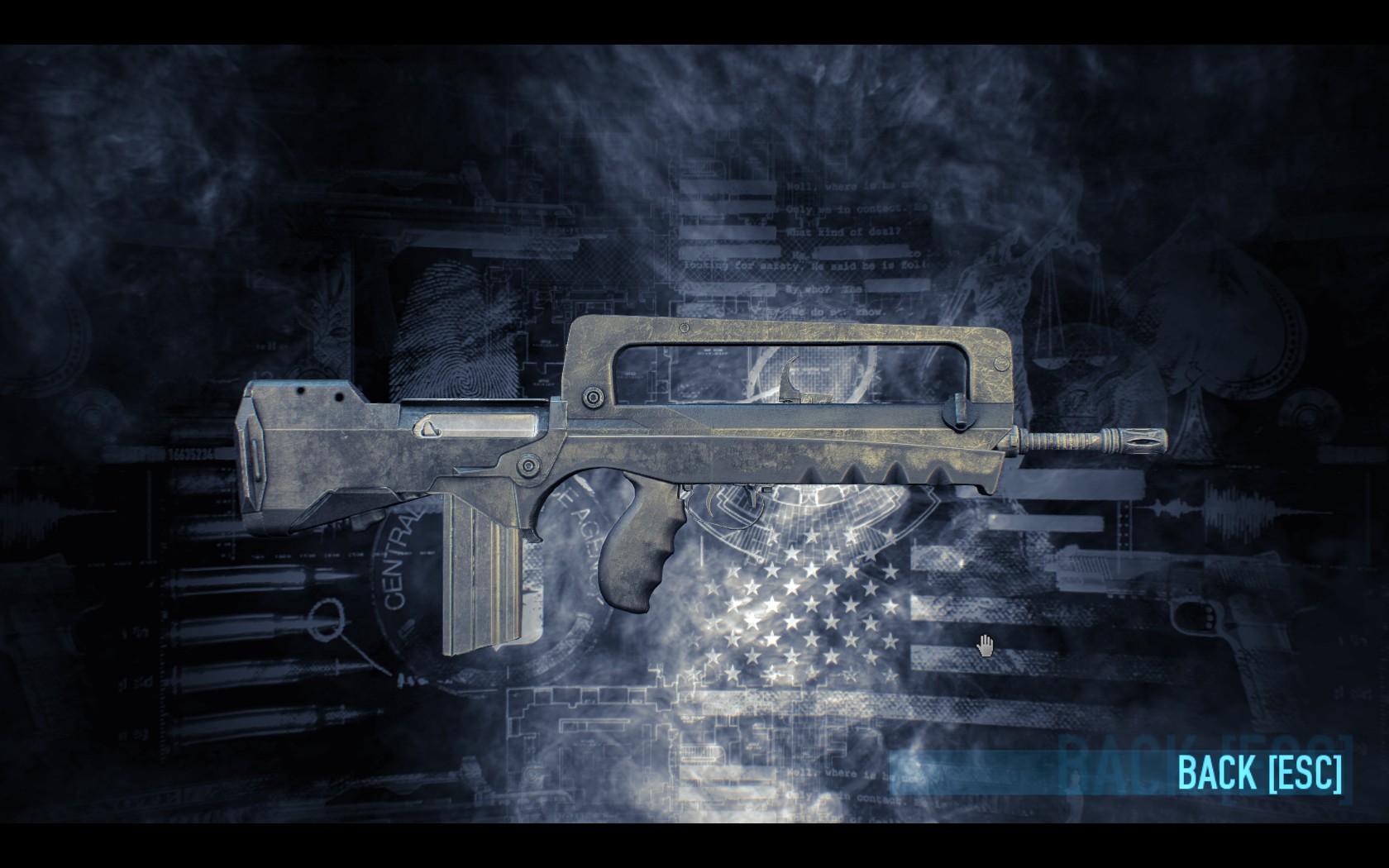 The Clarion Rifle is clearly based on the classic FAMAS design and features a high rate of fire with decent damage, perfect for suppressing large crowds of cops (it also features a delicious built-in suppressed barrel that appeals more to my sensibilities). The GECKO assault rifle is a mid-ranged support beast that deals decent damage while supporting strong stability for continuous fire. The only new weapon I’m on the fence about is the GEWEHR 3 assault rifle, which occupies essentially the same role as the Eagle heavy rifle and the Falcon in the game: high-damage, low-magazine weapons built as close-quarters replacements for sniper rifles, but without the piercing power.

The most interesting inclusion in the pack is the GL40 grenade launcher, the first source of dedicated explosive damage in the game, aside from the HE slugs added as special shotgun ammunition. Back in the original Payday, the GL40 was a massive crowd-killer, able to kill any enemy in the game in a single shot, save for Bulldozers. Explosives in Payday 2 have seen a considerable drop in killing power, and function more specifically to stun and impede special enemies, rather than kill outright. The GL40 might finally change that, providing a steady stream of explosive doom, albeit with a lengthy single-shot reload time, and a very limited ammo pool. 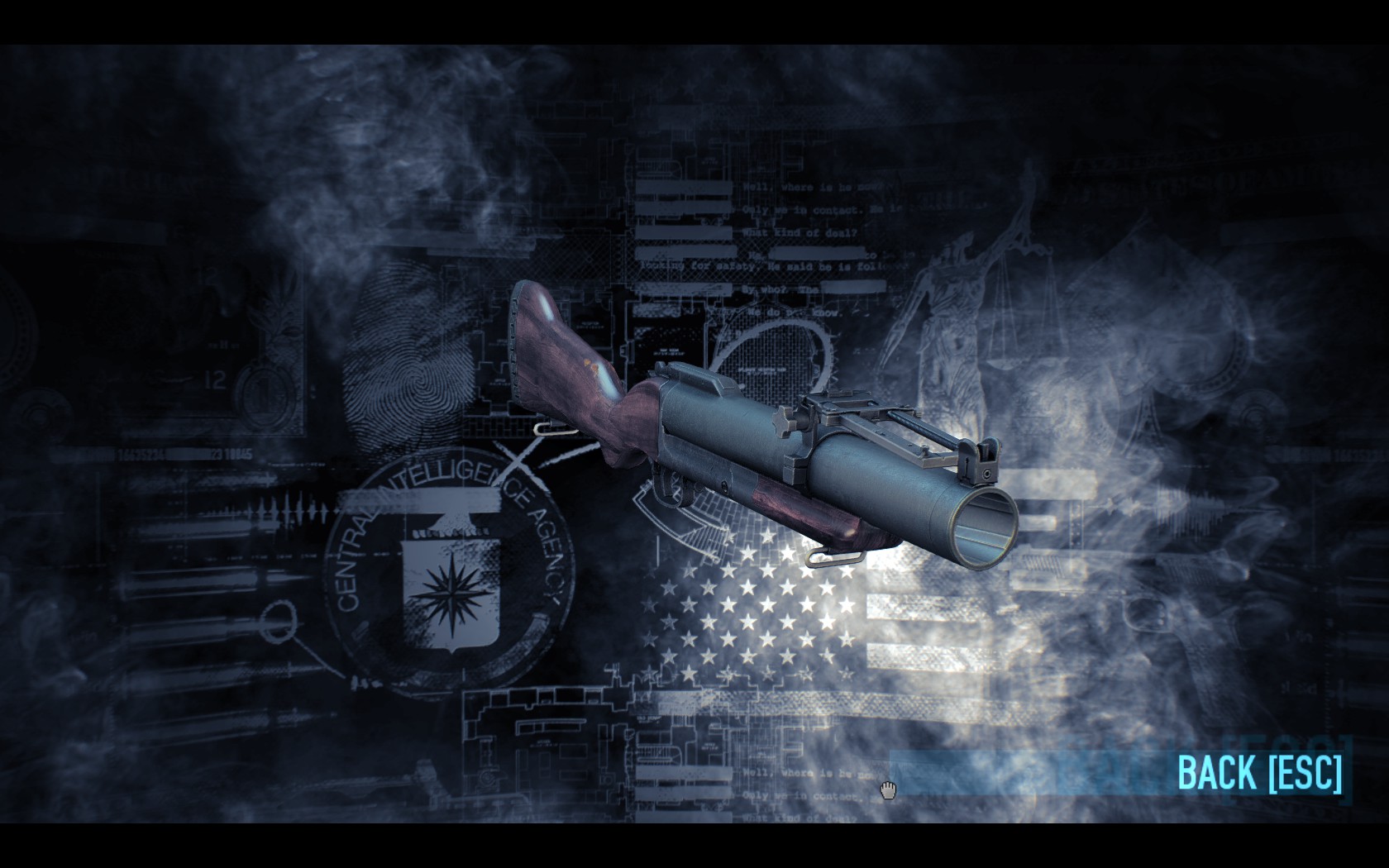 The new melee weapons range from small, highly concealable knives, to the largest and heaviest hand-to-hand weapon to date, the “Ding-dong” breach tool, essentially a tactical sledgehammer. These new weapons come with an update to the melee system game-wide that assigns every melee weapon a concealment stat—big weapons finally affect how sneaky you can be. The overall effect on stealth is pretty small, you’ll lose a single point in many cases, some offer no penalty at all (30 concealment), and the lowest number I could find was “Lucille” the bat added for the community as part of the Walking Dead announcement, adding nine points to your detection rating (21 concealment).

These are all accompanied by some more personalization options, mostly in the form of some truly badass masks, all of which appear to be genetically spliced supervillains. There’s the obvious Green Goblin/Scarecrow, the less obvious Thanos mashup, Apocalypse with some Mr. Sinister thrown in, and a Darkseid mix that I otherwise cannot identify. They’re badass masks, a good addition to what looks to be a fun pack to use. 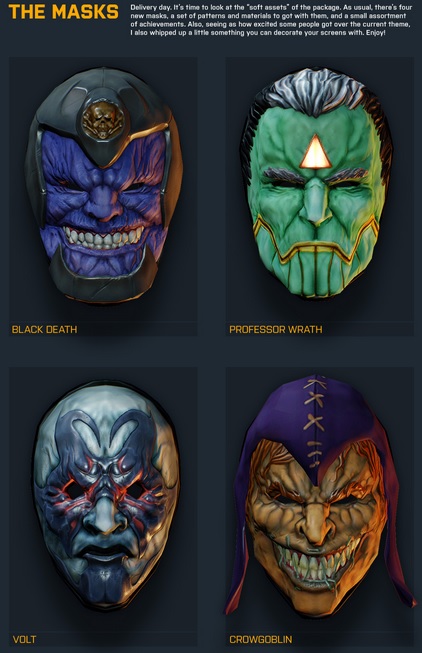 Of course, for stealth nuts like me, it’s a small comfort. Some of these might make good backup plan weapons, I plan on seeing what I can do to make that Clarion rifle an appropriate replacement for my traditional Raven shotgun or heavily-modified CAR-4.

You can grab this fairly obvious Battlefield 4 parody DLC on Steam for a paltry $4.99. If you haven’t had a chance to check out Payday 2 yet, I highly recommend it, it’s been a game that I’ve played consistently for many months now, at least once a day, and I’d love to play with you all, as well.