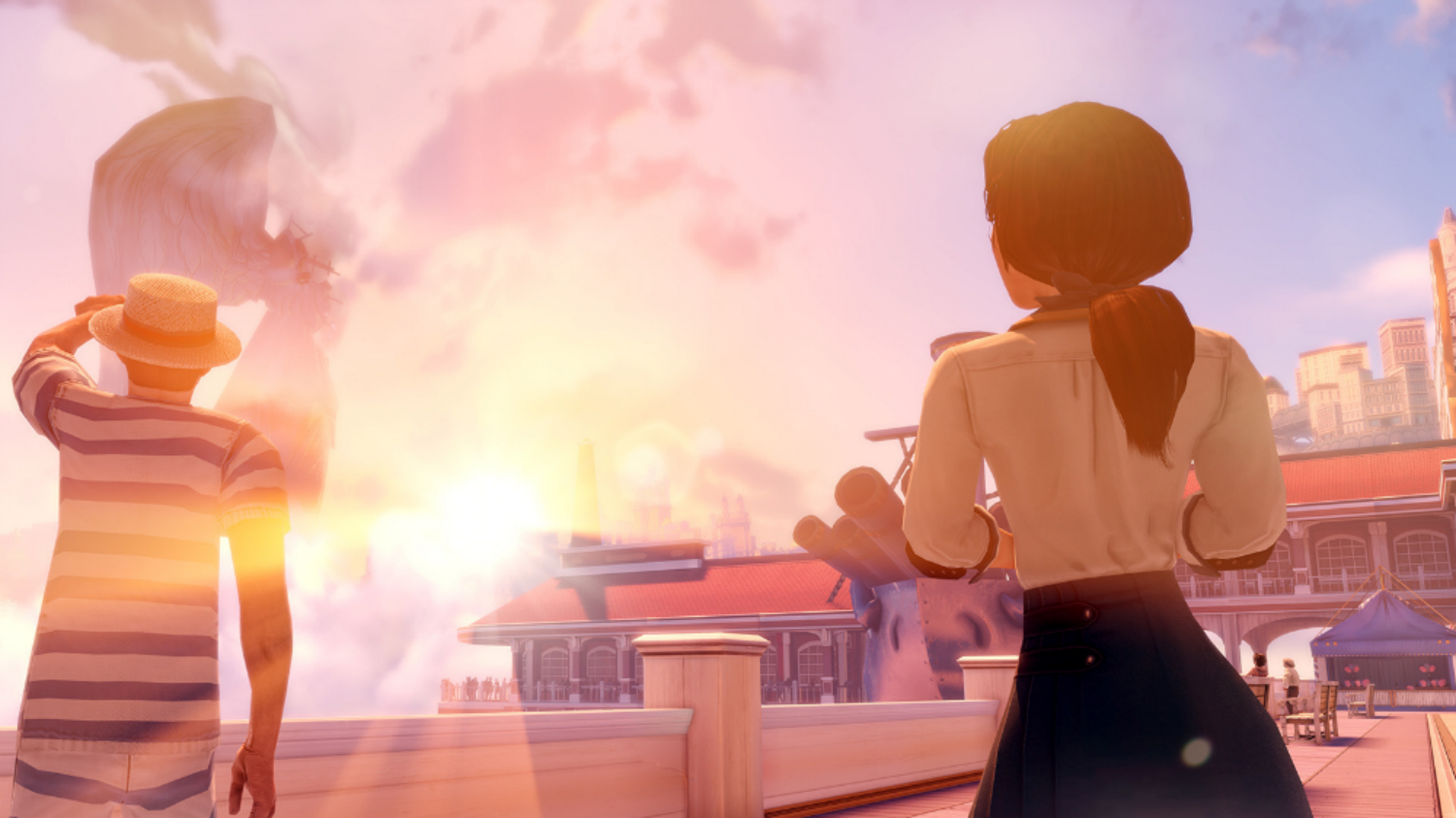 No More Lives for Irrational Games: The Bioshock Powerhouse is Closing its Doors 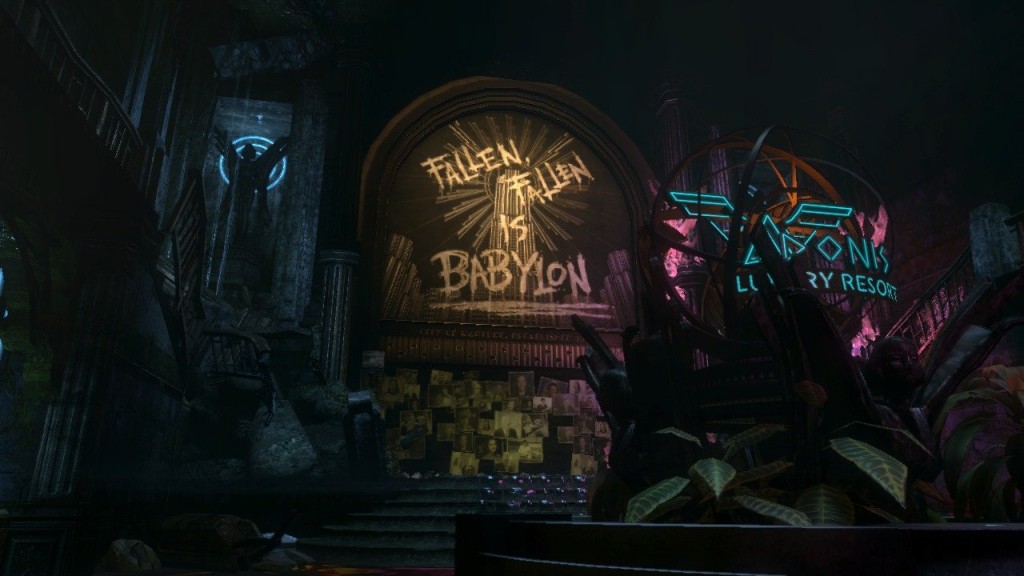 You read that right. As of today the studio that brought some of the most beloved and critically acclaimed games in the past decade will close its doors. In a statement that blindsided the gaming community today, Irrational Games has announced that it will be shutting down. Written by Ken Levine, it reads,

“Seventeen years is a long time to do any job, even the best one. And working with the incredible team at Irrational Games is indeed the best job I’ve ever had. While I’m deeply proud of what we’ve accomplished together, my passion has turned to making a different kind of game than we’ve done before. To meet the challenge ahead, I need to refocus my energy on a smaller team with a flatter structure and a more direct relationship with gamers.  In many ways, it will be a return to how we started: a small team making games for the core gaming audience.

I am winding down Irrational Games as you know it. I’ll be starting a smaller, more entrepreneurial endeavor at Take-Two.  That is going to mean parting ways with all but about fifteen members of the Irrational team.   There’s no great way to lay people off, and our first concern is to make sure that the people who are leaving have as much support as we can give them during this transition.“

It’s sad and sudden news for the gaming giant, which seemed to be on a high point with the pending release of the Bioshock Infinite DLC “Buried at Sea” but the challenges that went into the development of Columbia were hardly a secret. With scrapped designs, delayed releases and numerous staff changes, it’s understandable why Levine would want a fresh start.

Levine goes on to say that he will be focusing on digitally released narrative-driven games in a new endeavor with Take-Two games, affording themselves much more time for development. The end of Irrational Games may be the end of Rapture and Columbia as we know it but the statement makes it clear that the rights to the beloved Bioshock universe will remain with 2K.

It will be exciting to watch Levine’s new project in the coming months and see what comes of this departure from the wildly popular franchise and the team that made it. Given the fanbase they’ve managed to build in the past seventeen years as Irrational Games, it is unlikely that we will find ourselves disappointed. And by that token, it will be interesting to see what the incredibly talented men and women who have found themselves without a job will go on to create.

Until then we bid a fond farewell to this Big Daddy, Irrational Games.