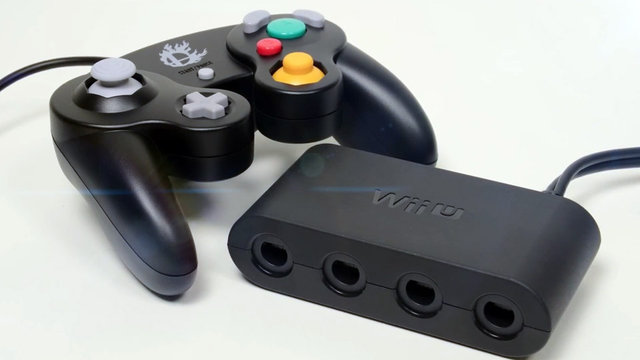 Good news for all of you Super Smash Bros. purists out there: Nintendo announced via Twitter that is developing an adapter that will let you play the highly anticipated upcoming Wii U version of Super Smash Bros. with the fan-favorite GameCube controller.

Nintendo has a history of changing up its controllers from generation to generation with varying degrees of success. Often, its controllers tend to be created specifically for a particular idea that the company wants to implement. For example, with the Wii, it was Wii Sports. That mini-game collection showcased exactly what Nintendo was trying to do with its industry-changing motion controller. With the Nintendo 64, it was Super Mario 64, which was the first game to successfully translate a 2D game into 3D with the implementation of that three-pronged controller with the center analog stick.

By the same extension, the GameCube controller just seemed tailor-made for playing Super Smash Bros. Melee. With its overly-large A button to centralize the action, its precisely placed B, X, and Y button appropriately placed to fulfill their “special” and “jump” actions, the GameCube controller just goes hand-in-hand with Super Smash Bros. Since Nintendo has thankfully chosen not to change too much of the series much-beloved mechanics from game to game, the option of using the GameCube controller will be very welcome, especially among those players in the especially high-intensity, tournament-tier competitive playing field. 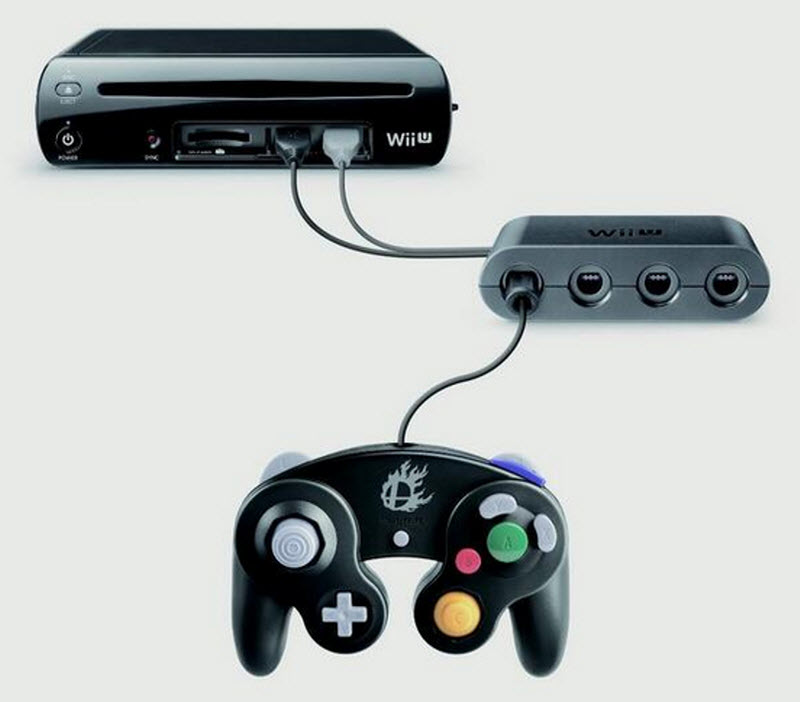 Further, because people like options, Nintendo has teamed with Performance Designed Products (PDP), allowing the big-name peripheral manufacturer to create an officially licensed controller that mimics the GameCube original. Dubbed the Wired Fight Pad, the controller will feature designs of familiar Nintendo characters like Mario, Yoshi, and Princess Peach. The controller will release for a very affordable $24.99 this fall alongside the release of the game it’s being made for.

If, for some reason, you do not like the GameCube controller (I mean, come on now), Nintendo will likely still have you covered. The Wii U version of the game will of course support the Wii U GamePad, but it’s likely to also support the Wii’s Wii Remote and nunchuck configuration and the Pro Controller. Nintendo is, after all, all about player accessibility. All of those certainly get the job done just fine, but none come close to the functionality and comfort of the GameCube accessory.

The prices and release dates of the adapter and the Smash Bros.-styled controller have yet to be released. Thankfully, E3 is only a little more than a week away and with this easily being Nintendo’s biggest game of the year, the company is likely to reveal everything fans need to know about it before it releases this holiday season.