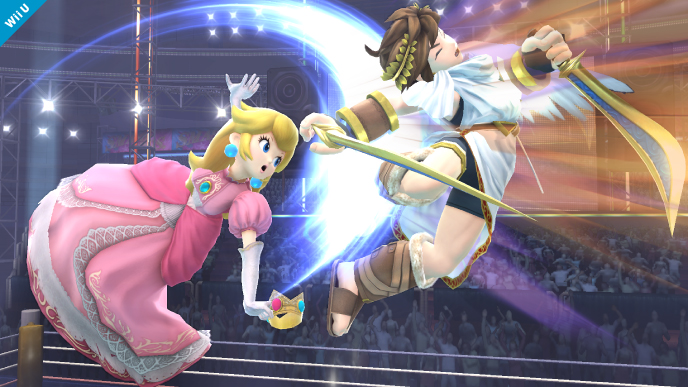 We have previously reported that Nintendo will again be casting aside the traditional E3 press conference in favor of channeling its resources into other efforts—efforts like the first Super Smash Bros. Invitational tournament.

The keyword is, of course, “invitational”—most, if not all of the competitors selected by Nintendo are probably already ready to arrive and compete at the NOKIA Theatre on June 10th —but now, Nintendo has thrown an opening for a wild-card into the mix. That’s right: you, too, have the chance to take part, assuming you have the skills and an Instagram account! As Game Informer reported earlier today, Nintendo has announced on Twitter that it will be hosting a “Super Smash Bros. People’s Challenger” contest.

This “People’s Challenger” will win not only a chance to play Super Smash Bros. for Wii U against a tournament winner, but also two plane tickets, hotel accommodations, and badges for attending E3! If the tournament (and/or the prize package) is calling your name sweetly, like the voice of Nintendo-sponsored destiny, take the following steps to enter:

1) Fire up your Instagram account—or register for one, if you haven’t already.

2) Film a video which shows, in 15 seconds or less, why you deserve to face off against the Super Smash. Bros. champion.

3) Label your video with the caption “My name is <FIRST NAME> and this is my submission for the Super Smash Bros. People’s Challenger Contest. #SmashChallengerApproaching #NintendoContestEntry.”

Those are some unwieldy hashtags for such a short video, but surely the chance to play Super Smash Bros. for the world to see is worth the effort. In addition to taking the steps above, make sure to check out the contest rules for full details, as they have some interesting guidelines for the video, mainly pertaining to the means by which to avoid getting sued. Entries must be in by May 27th at 10:00 a.m. PST.

As some have been quick to point out, it would be quite a feat for the “People’s Challenger” to defeat the winner of a tournament that’s going to feature the cream of the crop in terms of Super Smash Bros. players, but don’t let that stop you from entering. Everyone loves an underdog! 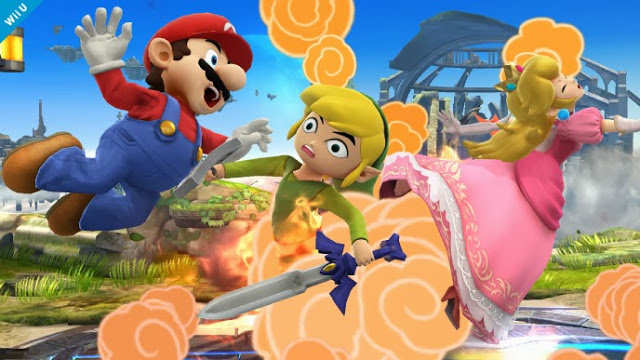 If you don’t have the skills to enter, but still love Super Smash Bros. and want to see the tournament, Nintendo has you covered. For those who will be attending E3 this year, line up at 9:30a.m. On June 10th at the NOKIA Plaza at L.A. LIVE to receive one of 3,000 wristbands which will allow entry to the show. Nintendo is requesting that no one line up prior to the morning of the 10th, presumably to prevent excessive crowding, and to give those flying in a fair chance as well—though a gentle request may not be enough to stop serious enthusiasts from lining up beforehand. Come dressed up as your favorite Smash character to get a shot at priority seating and the chance to appear on video during the tournament. No E3 badge? No problem! This event is held outside of the convention center, so all are welcome.

If you can’t make it to Los Angeles for E3 this year, the event will be filmed and streamed on Nintendo’s Twitch channel. Nintendo will also be making plenty of other content available to everyone, so if you’re ready to know more about its plans for E3, check out the video below. 3, 2, 1… GO!