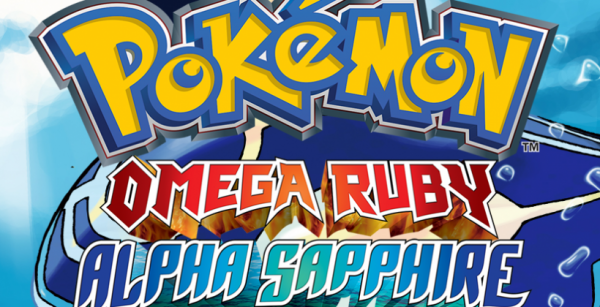 Pokémon Omega Ruby and Pokémon Alpha Sapphire have been announced by Nintendo as coming to the 3DS this November. The third in a series of remakes, their announcement should be no surprise to Pokémon fans considering the previous releases of the series’ first and second generation game remakes; Pokémon FireRed and LeafGreen as well as Pokémon HeartGold and SoulSilver. Originally released for the GameBoy Advance in 2003, Pokémon Ruby and Sapphire took trainers to the region of Hoenn within the Pokémon world. Marking an entry into the third generation of Pokémon games Ruby and Sapphire brought with them 135 new Pokémon bringing the total of Pokémon at the time up to 386.

Though few details have surfaced about these two latest additions if the previous remakes are any indication we can likely expect these titles being brought to the forefront of the current Pokémon generation. Expect more details to come soon, especially as we rapidly approach E3.