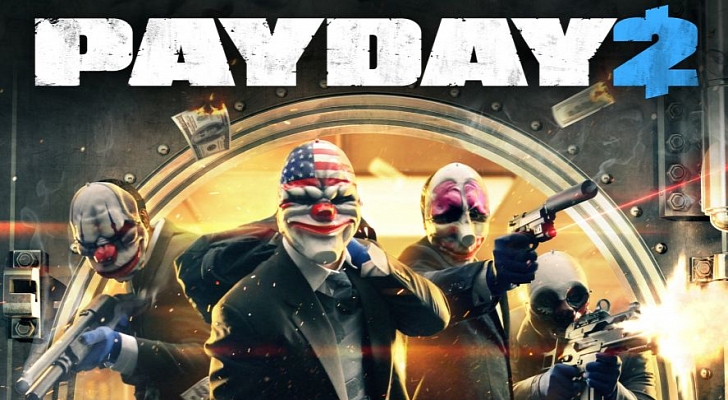 In continuing with they’re outstanding commitment to pleasing their fans, OVERKILL Studios recently released an amazing trailer forecasting the near-future of the popular PayDay 2, and it’s pretty awesome.

The studio is pretty big on addressing the concerns of the PayDay 2 community, who have been clamoring for quite a long time to get new heists added, as opposed to tweaking game features (though, they’re certainly yelling about that, too), and their prayers would appear to have been heard.

After receiving the big Election Day heist, in which the crew manipulates voting machines in order to make sure a particular candidate (Bob McKendrick) is elected, players wanted more. OVERKILL eventually responded with the new all-stealth heist, Shadow Raid, which has been keeping players fairly occupied for the time being.

Both of these heists were free, unlike the last major heist addition to Payday 2, the Armored Transport pack, which added a series of short, combat-focused heists for a nominal $6.99 (though players that did not own the DLC could still join the maps, just not host them).

The new DLC is beyond enticing in a ton of ways to the PayDay 2 crowd. We’ve been running heists on the same two banks for quite some time (with only a recent exception in you mess up in Election Day). There have been hints dropped in various ways pointing to a larger bank raid, and that was the focus of the recent trailer for the DLC, Big Bank.

Covering such a wide area and making sure to keep everything under control seems like it might be considerably more difficult this time around, but in a bank that size, the rewards are going to be beyond worth it. A rush of screenshots for the heist has been released, you can find the gallery below.

Of supreme interest to longtime fans of the game is mentioned near the end of the Dentist video by one of our favorite video villains, Giancarlo Esposito (aka Gustavo Fring from Breaking Bad).

The community has summoned up a torrential downpour of comments regarding the replacement of one of the crew members between the first and the second games. In PayDay: The Heist, Jim Hoxworth (called Hoxton) was a British member of the crew, and very distinctive of voice. It was rapidly noticed in the second game that the character sounded like he hailed from Chicago.

Essentially, at some unknown point between the two games, Hoxton was arrested, and replaced. The community was upset fora  variety of reasons, most that the voice acting and dialogue from the character were quite unique, making him a real fan favorite in the original game.

It looks like we may be instigating a prison break this time, or in some way involving good old Hoxton back into the game, something very exciting for many of the players who have developed some really intense theories about what happened to the old Hoxton and how he might be reintroduced.

Similarly, the Dentist video brings about a large diamond heist and a casino raid of some kind, which I’m really hoping can bring some more elaborate heisting to the process. 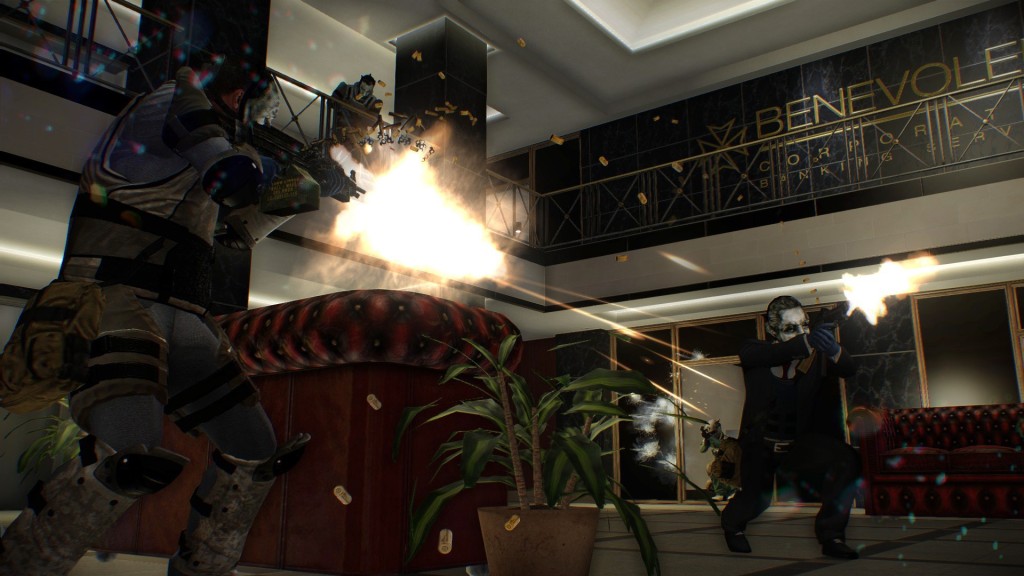 So far, we’ll have to wait on rescuing Hoxton, nabbing the diamond, and breaking into that casino, they’re all due later in the year somewhere.

Big Bank, however, is due after next week, on June 17th. Like the Armored Transport DLC, it’ll run you $6.99 to own, and presumably will come with a few new weapons and mods as incentive. You don’t need the DLC to take part, however, long as you join in from the outside. Catch the gallery of shots for the Big Bank below!